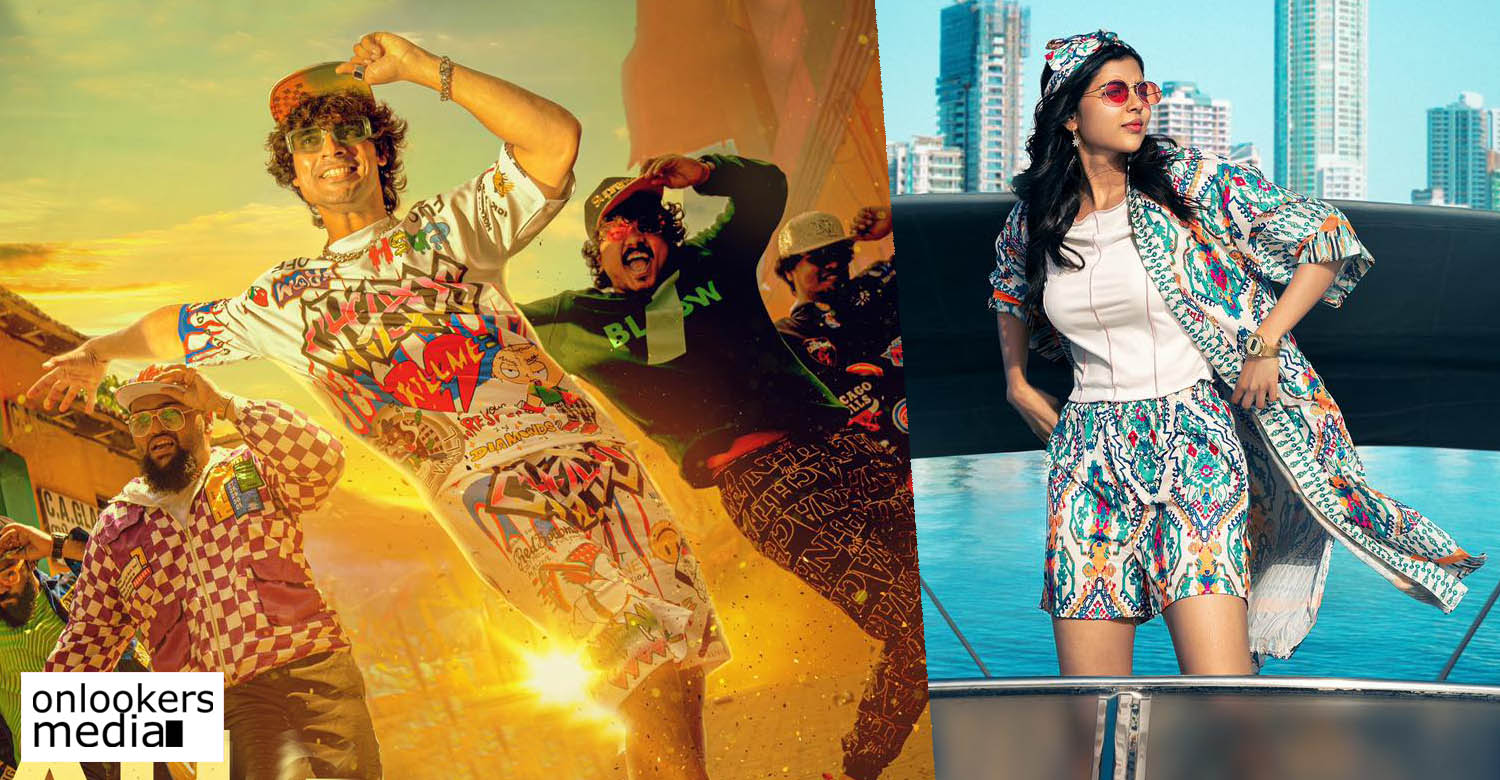 The makers of ‘Thallumaala’ have announced the film’s release date. Starring Tovino Thomas and Kalyani Priyadarshan as the lead, film will be hitting screens on August 12.

‘Thallumaala’ is directed by Khalid Rahman, who previously made ‘Anuraga Karikkin Vellam’, ‘Unda’ and ‘Love’. It is scripted jointly by Muhsin Parari and ‘Thamaasha’ fame Ashraf Hamza, and produced by Ashiq Usman. According to the makers, it is an experimental film which they shot for 102 days.

Tovino has pinned high hopes on the film. Earlier, in a Facebook post, he wrote a note mentioning that he hasn’t done a project as kickass as ‘Thallumaala’. He also promised that the film will be a whistle worthy insane entertainer to be experienced by everyone on the big screens.

Shane Nigam and Shine Tom Chacko to star in Priyadarshan’s next?
Nivin Pauly-Asif Ali starrer Mahaveeryar to release on July 21
To Top