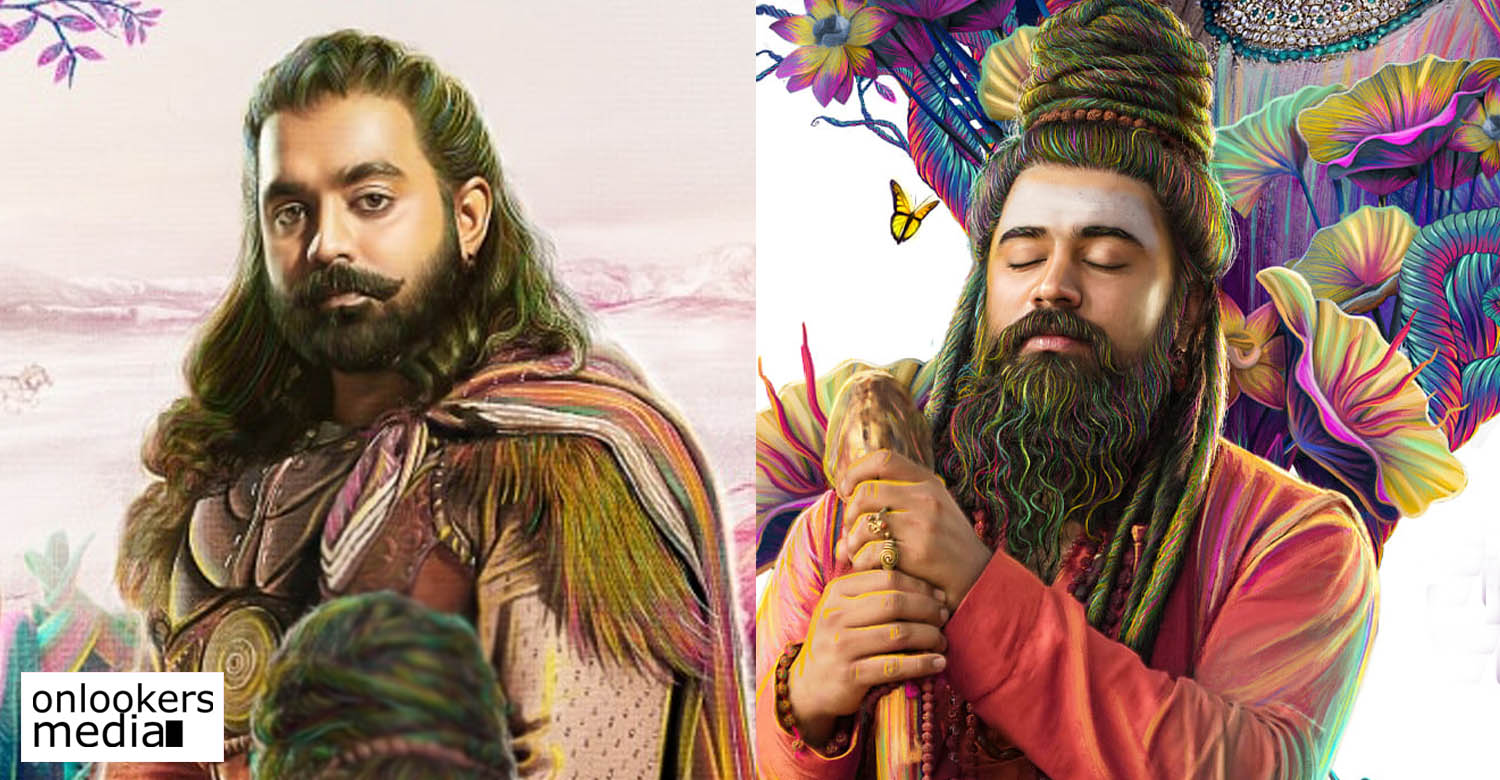 The makers of ‘Mahaveeryar’ have announced that the film will be hitting screens on July 21. The film directed by Abrid Shine has Nivin Pauly and Asif Ali as the leads. Earlier the makers had released a teaser from which the film looks like a fantasy entertainer.

‘Mahaveeryar’ has its story by Sahitya Akademi Award winner M Mukundan and adapted screenplay by Abrid Shine. Chandru Selvaraj has cranked the camera and music is composed by Ishan Chhabra.

‘Mahaveeryar’ is Nivin Pauly’s third film with director Abrid Shine. The duo’s previous films, ‘1983’ and ‘Action Hero Biju’ were both commercially successful. They will be hoping to repeat the success once again. It is also Nivin’s third outing with Asif Ali after sharing screen in ‘Sevenes’ and briefly in ‘Traffic’.