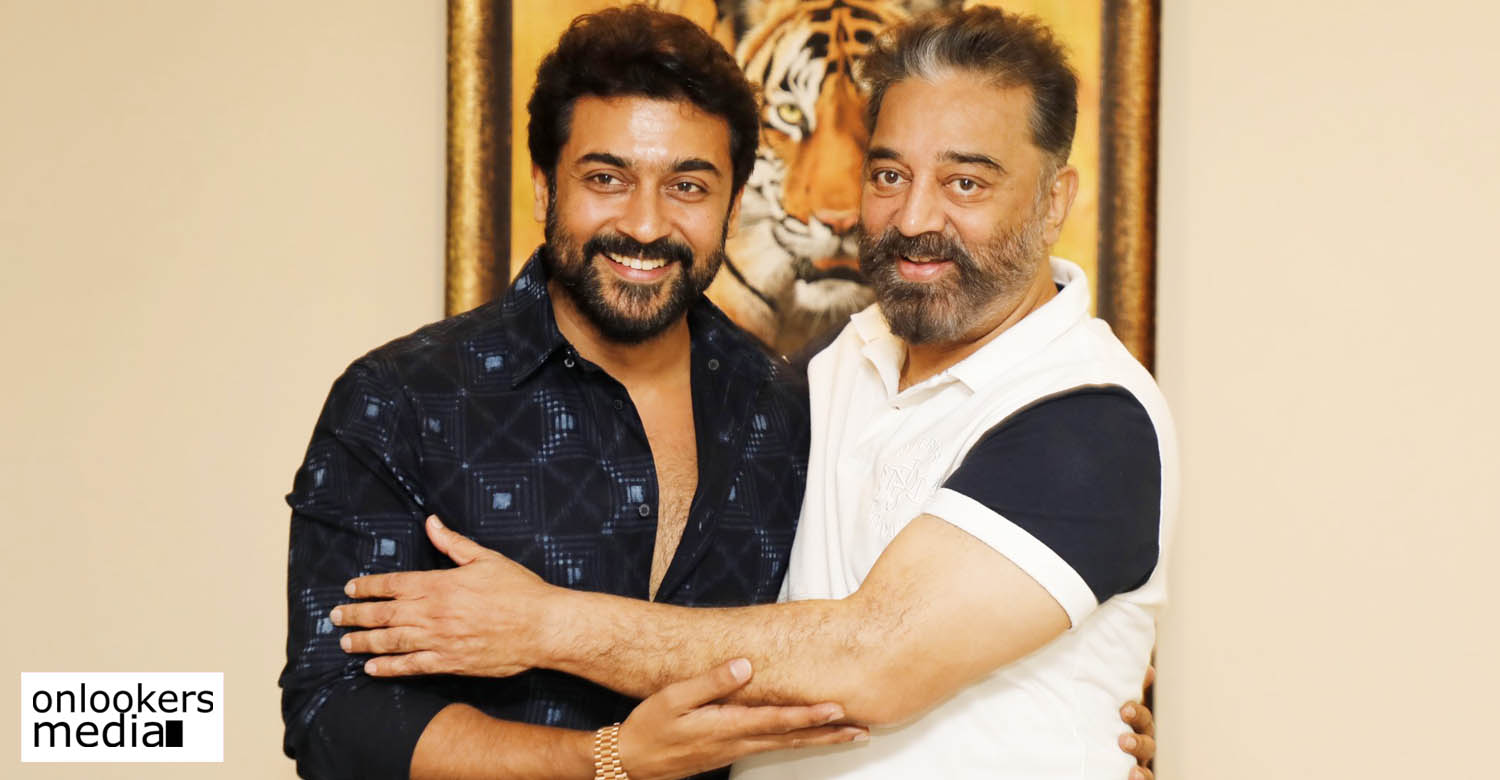 We had earlier reported about Tamil actor Suriya being invited by The Academy of Motion Picture Arts and Sciences to join the organisation. Suriya is among the 239 invitees this year, which includes 71 Oscar nominees. The list of invitees from India this year also includes Kajol, filmmakers Reema Kagti, Pan Nalin, Sushmit Ghosh and Rintu Thomas.

Glad my brother @Suriya_offl treads the ground of stars. In spite of gravity, which makes wings weak. We created angels and stars. Hence be proud brother to join the crowd of excellence.

Suriya thanked The Academy for considering him. He wrote,

Thank you @TheAcademy for the invitation, which I humbly accept. My heartfelt thanks to all those who wished me, will always strive to make you all proud!!

Every year, the Academy invites artists, technicians, and executives to join the organisation. The official statement reads that the membership selection is based on professional qualifications, with an ongoing commitment to representation, inclusion and equity. Suriya is the first South Indian actor to receive this honour. Over the years, Indian celebs like Amitabh Bachchan, Shah Rukh Khan, Salman Khan, Vidya Balan, Aamir Khan, AR Rahman, Ekta Kapoor, Guneet Monga and Aditya Chopra have joined the Academy.