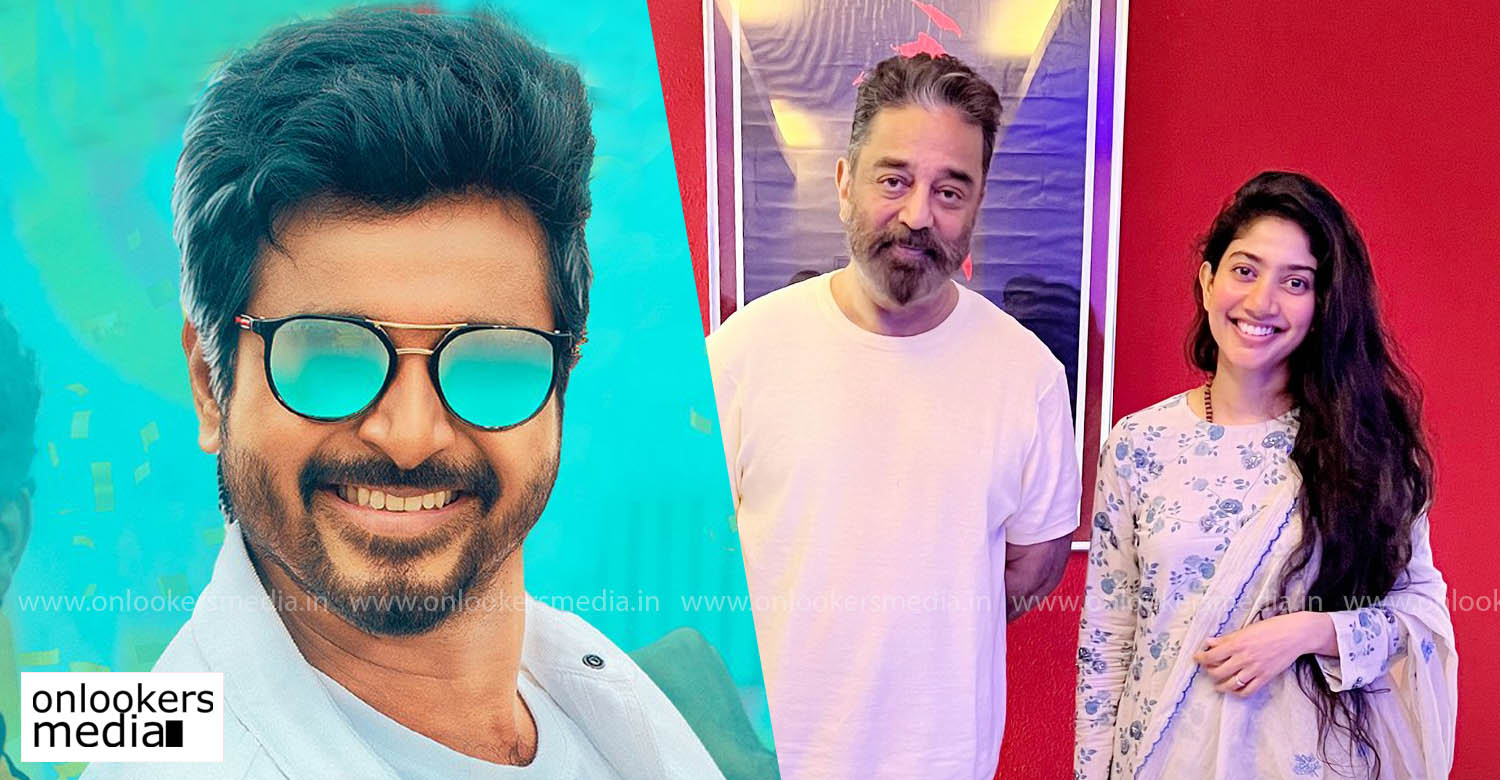 Though the makers are yet to come up with an official confirmation, actor-producer UdhayanidhiStalin has revealed that the film has been titled Maaveeran. It is speculated to be an action entertainer with an army backdrop.

Sai Pallavi has been signed as the female lead for the film. It is her first outing with Sivakarthikeyan and people are looking forward to see the fresh pair. HarrisJayaraj is expected to score music for this project.

Sivakarthikeyan, who is basking in the success of his latest release ‘Don’, has a slew of projects lined up. The sci-fi thriller ‘Ayalaan’ and a couple of untitled projects with ‘Jathi Ratnalu’ fame Anudeep KV and ‘Mandela’ fame Madonne Ashwin are his upcoming projects.

NTR 31: KGF director Prashanth Neel releases first glimpse of his next with Jr NTR
Vettuvam: Pa Ranjith launches his next at Cannes
To Top