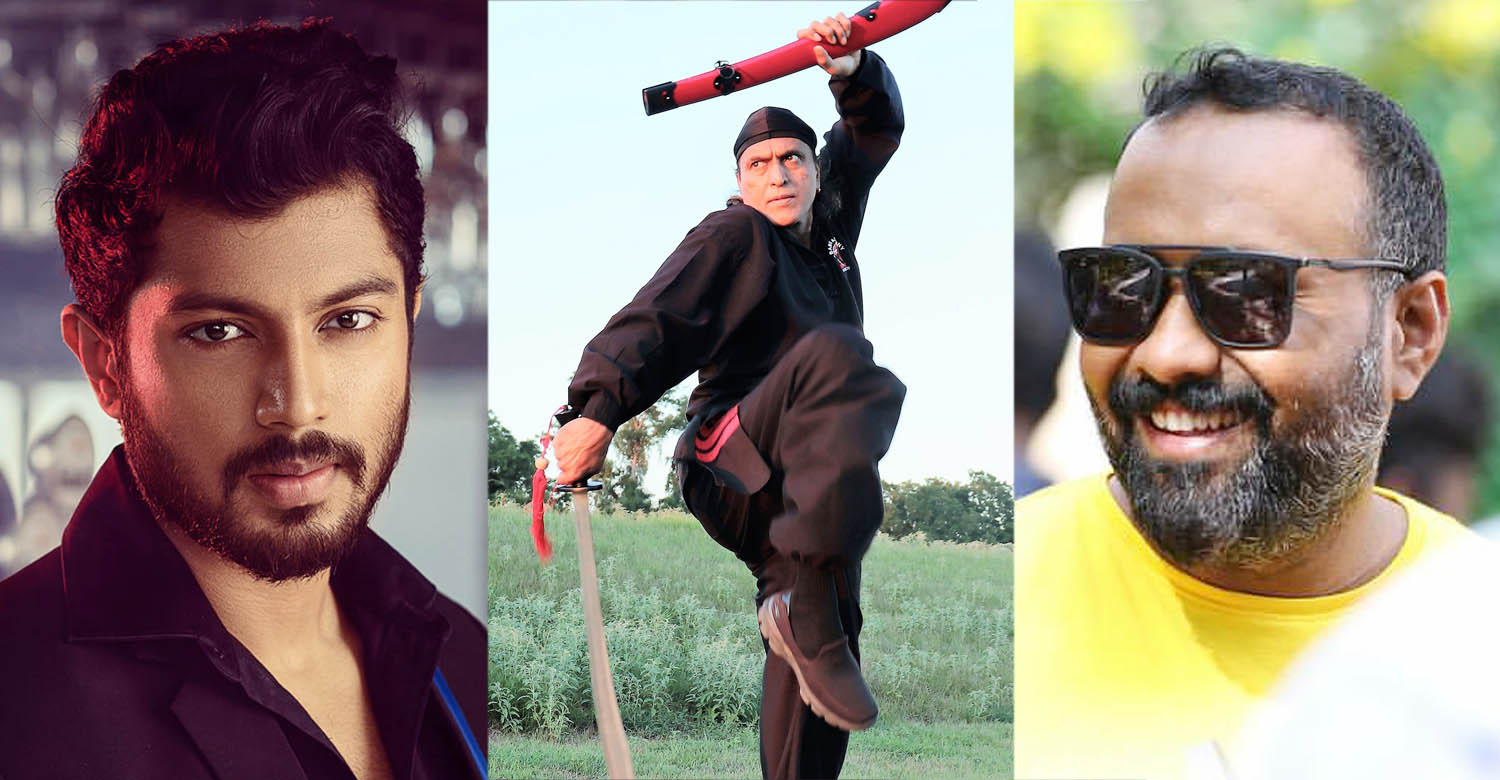 Omar Lulu’s new film ‘Powerstar’ has got a new addition to the cast. Kannada star Shreyas Manju will be playing a major role in it. He is the son of noted Kannada producer K Manju and made his debut with the action flick, ‘Padde Huli’. He is also part of Malayalam director VK Prakash’s new Kannada film, ‘Vishnu Priya’, co-starring Priya Varrier.

‘Powerstar’ is scripted by veteran Dennis Joseph, who making a comeback after a long gap. It is planned as a complete action-packed entertainer with the story centred around drug deals. The film is set to be released in both Malayalam and Kannada. The makers are planning to cast more Kannada actors in the film.

Babu Antony plays the lead role in the film that also stars Riyaz Khan, Baburaj, Abu Salim in major roles. Hollywood actor Louis Mandylor and Robert Parham, a retired American kickboxer is also part of the film. Ratheesh Anedath is producing it under the banner of Virtual Films.