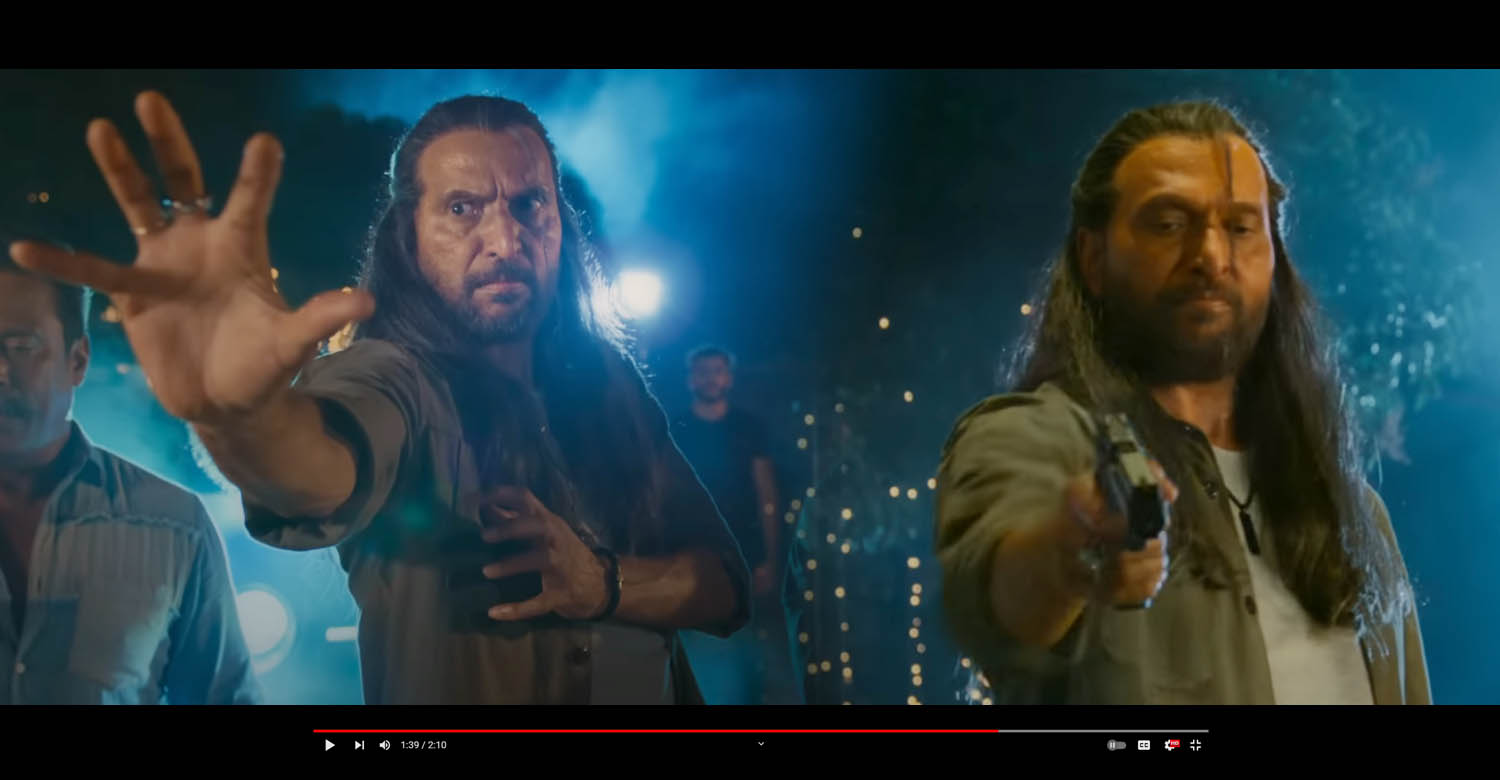 The trailer of Omar Lulu’s upcoming film ‘Powerstar’ with Babu Antony was released on the occasion of Eid. Within two days of its release, the trailer has got a whopping 2 million views in YouTube. Though the response has not been all that great, the makers must be glad that the trailer has reached out to so many people.

‘Powestar’ marks Babu Antony’s comeback to being a lead actor, and that too in a full-fledged action role. In the trailer, he is seen sporting a long haired look. Abu Salim and Niyaz also accompany him.

‘Power Star’ is scripted by the late Dennis Joseph. It is said to be a complete action-packed entertainer with the story centred around drug deals. Though Omar had initially announced Riyaz Khan, Baburaj, Hollywood actor Louis Mandylor, retired American kickboxer Robert Parham and Kannada star Shreyas Manju as part of the cast, it is not sure if they’re still part of the film.

‘Powerstar’ has Sinu Sidharath as the cinematographer. The film also marks Omar Lulu’s debut as a music director. He is composing the songs and background score for the film.