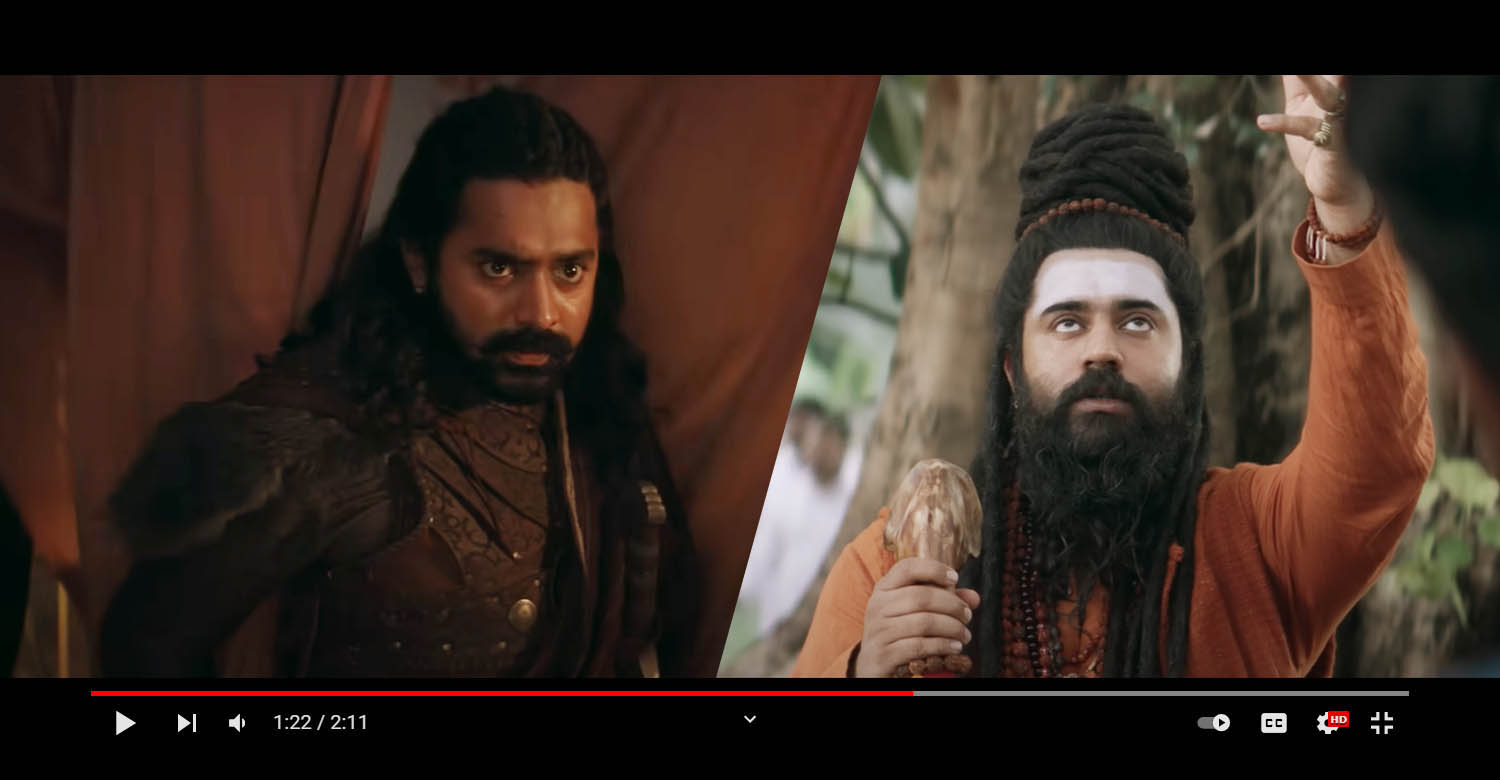 The trailer of ‘Mahaveeryar’ was released recently. Starring Nivin Pauly and Asif Ali as the leads, the film promises to be a fascinating experience. From the trailer, it looks like a genre-bending attempt. There are talks about it being a fantasy film, while some believe it has a time travel concept in it. A confirmation is expected soon.

Nivin’s Pauly Jr Pictures is jointly producing the film along with Indian Movie Makers. It has been confirmed that the film will be hitting screens on July 21.