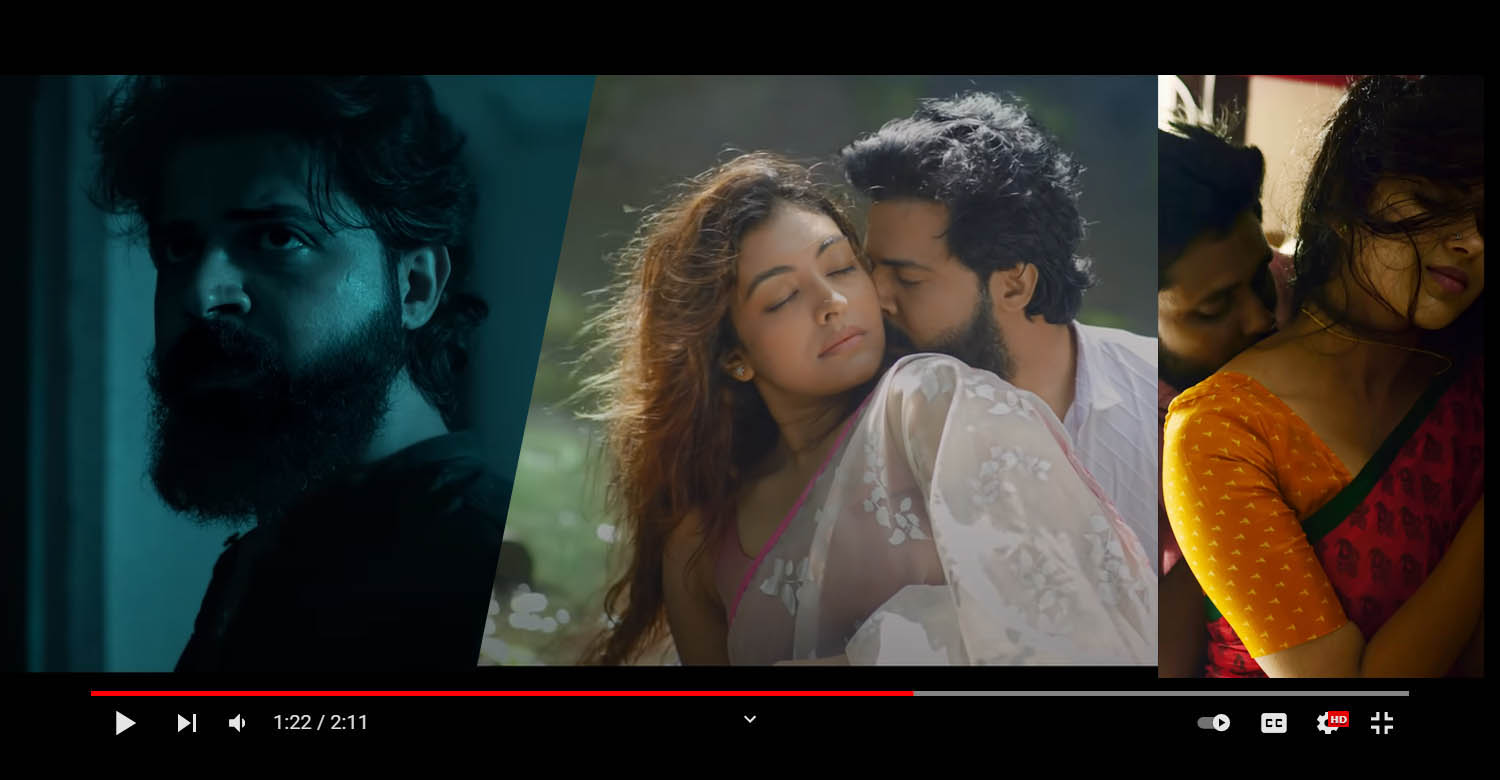 Here’s the thrilling teaser of Kudukku 2025

The makers of ‘Kudukku 2025’ have released the teaser online. Bilahari K Raj, who had debuted with ‘Allu Ramendran’, is helming this film. It stars Krishna Sankar and Durga Krishna as the leads. Swasika, Shine Tom Chacko, Raghunadh Paleri and Aju Varghese will be seen in prominent roles.

The film is billed a futuristic thriller, that is set in the post-pandemic world. As per the director Bilahari, the film starts off as a regular entertainer and develops into a mystery, action-thriller. He has also produced the film along with lead actor Krisha Sankar and Deepthi Ram. The teaser looked very interesting and promises a lot of thrills.

Debutant Abhimanue Viswanath is the cinematographer and Kiran Das is editing the film. Music is by Bhoomee and Mujeeb Majeed. Earlier, the makers had released two songs — ‘Maaran’ and ‘Theythaka’ — and both the tracks got great reception. Though it has been confirmed that the film will be a theatre release, the exact date is yet to be announced.