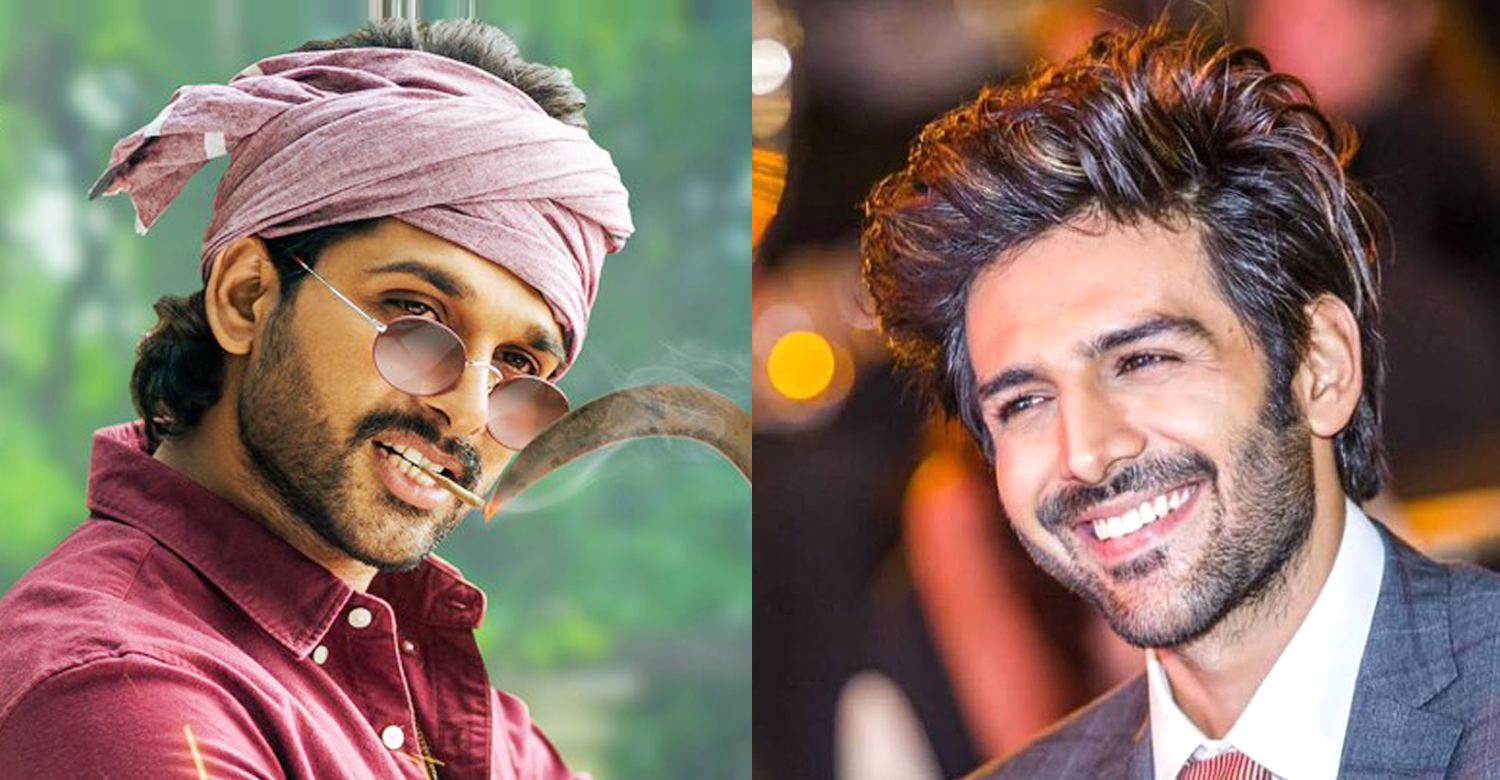 Karthik Aryan to star in Ala Vaikunthapurramuloo Hindi remake

Allu Arjun’s ‘Ala Vaikunthapurramuloo’ is easily one of the biggest blockbusters in recent Telugu cinema history. Before the Covid-19 pandemic struck, the film had a dream run at the box office. The film is now getting remade in Bollywood. As per reports, Karthik Aryan will be playing the lead in the Hindi version. The director’s name or other details are not yet known.

‘Ala Vaikunthapurramuloo’ is a thorough made entertainer written and directed by Trivikram Srinivas. Allu Arjun’s swashbuckling performance and S Thaman’s chartbuster music were the biggest highlights of the film. It also had a stellar star cast, which included two female leads in Pooja Hegde and Nivetha Pethuraj. Samuthirakani, Tabu, Jayaram, Sushanth, Navdeep, Sathyaraj, Rajendra Prasad, Vennela Kishore, Brahmaji and Sunil were part of the film.

It remains to be seen how the makers of the Hindi version adapt the film to make it suitable for the audience there.

Aishwarya Rai and daughter Aaradhya test negative for Covid-19
Dulquer Salmaan celebrates his birthday with Prithviraj and family!
To Top