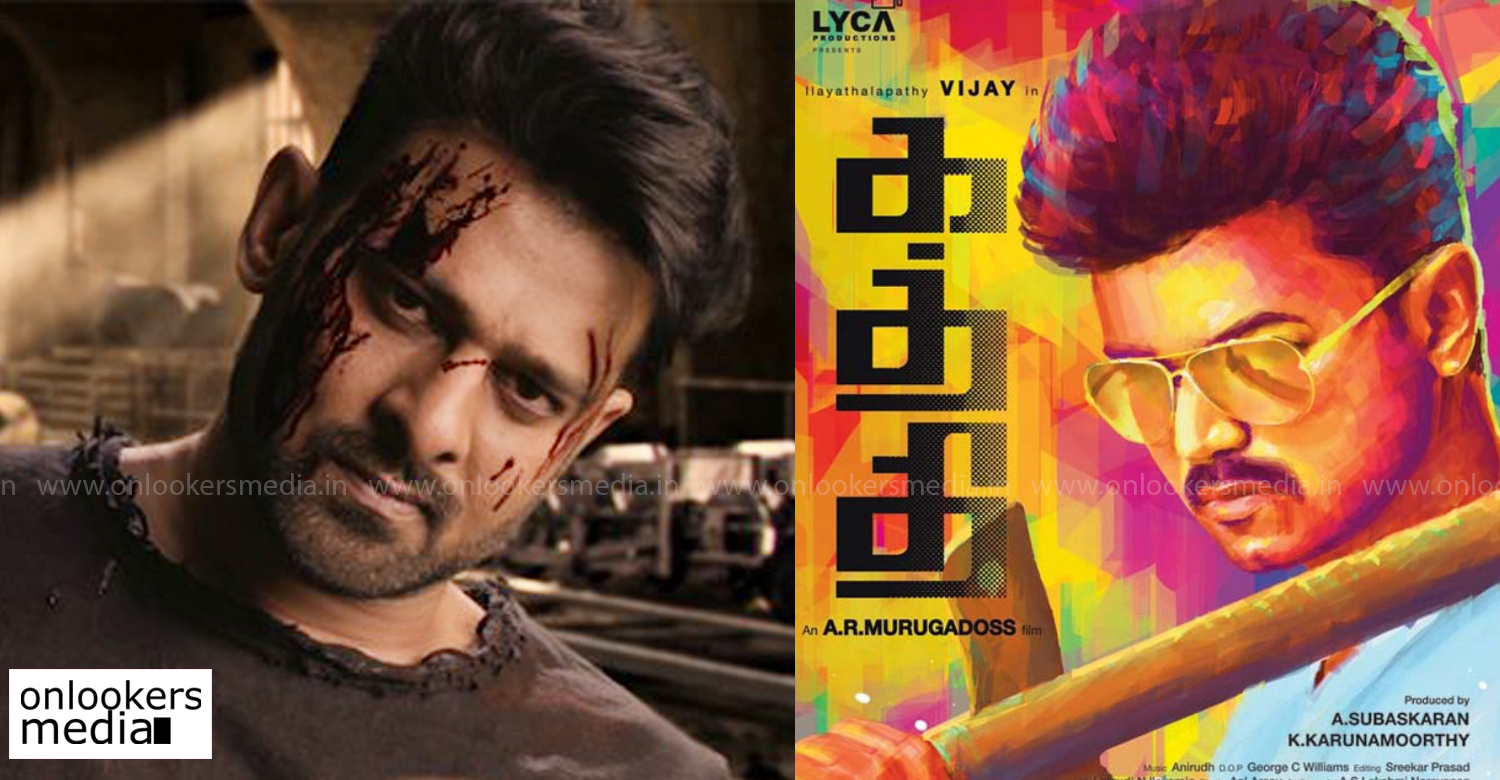 Prabhas is basking the stupendous success of Baahubali 2: The Conclusion. The actor is now a nationwide sensation and the audience are eagerly looking forward to his upcoming projects.

Prabhas will soon be joining the sets of his next movie Saaho. The movie directed by Sujeeth is touted to be a big budget sci-fi thriller. The movie’s teaser released recently clocked millions of views. It has successfully piqued the curiosity of the audience.

According to latest reports, Bollywood actor Neil Nitin Mukesh will be playing the villain in Saaho. Neil made his debut appearance in the South playing the antagonist in Vijay’s blockbuster movie Kaththi. Apparently, the makers of Saaho wanted someone strong to lock horns with the mighty Prabhas and thus the makers have zeroed it to Neil Nitin Mukesh to play the role. Neil has proven his caliber as an actor with his performance in movies like New York, 7 Khoon Maaf and David.

Saaho is produced by Vamsi Krishna Reddy and Pramod Uppalapati. To cash in on the wide popularity of Prabhas, the makers are releasing the movie in Telugu, Tamil, Hindi and Malayalam languages. Earlier, it was said that Bollywood beauty Katrina Kaif will be playing the female lead but now latest reports suggest that Prabhas’ will be pairing up with his Baahubali co-star Anushka Shetty once again.

International stuntman Kenny Bates, popular for his work in Hollywood films like Die Hard and Transformers has been roped in to choreograph the stunts in Saaho. Famed trio of Shankar Ehsaan Loy is handling the music department while renowned cinematographer R Madhie will be cranking the camera. The movie will be releasing by the end of next year.