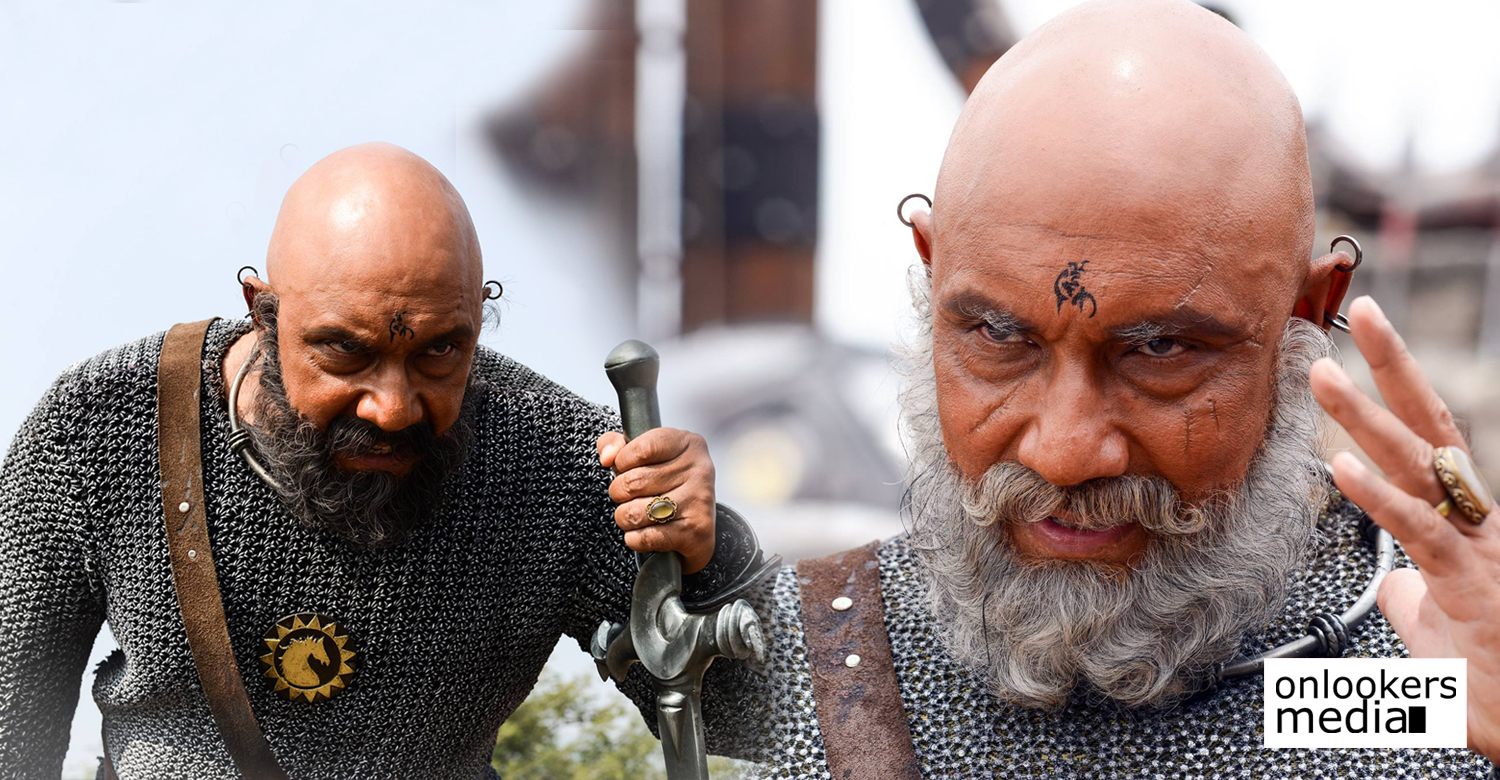 ‘Kattappa’ Sathyaraj gets a wax statue in London!

Veteran actor Sathyaraj is now a popular face all across the country thanks to his role of Kattappa in SS Rajamouli’s Baahubali series. The character Kattappa had almost equal prominence to the lead roles played by Prabhas and Rana Daggubati. Sathyaraj’s performance as the loyal warrior was highly appreciated, both by the critics as well as the common audience.

Sathyaraj has now been honoured by a popular wax museum in London; the museum will feature a statue of Sathyaraj in his Kattappa avatar. Notably, he is the first Tamil actor to get such an honour. This is truly a proud moment for the whole South Indian film fraternity.

Post Baabubali, Sathyaraj has been very choosy with his roles. He was last seen in a brief but crucial role of a police officer in Thalapathy Vijay’s Mersal. His upcoming movies include Venkat Prabhu’s Party, the Tamil-Telugu period flick Madai Thirandthu and Echcharikkai Idhu Manidhargal Nadamaadum Idam. Sathyaraj has also been signed for a major role in Prithviraj’s epic Malayalam film Kaaliyan.