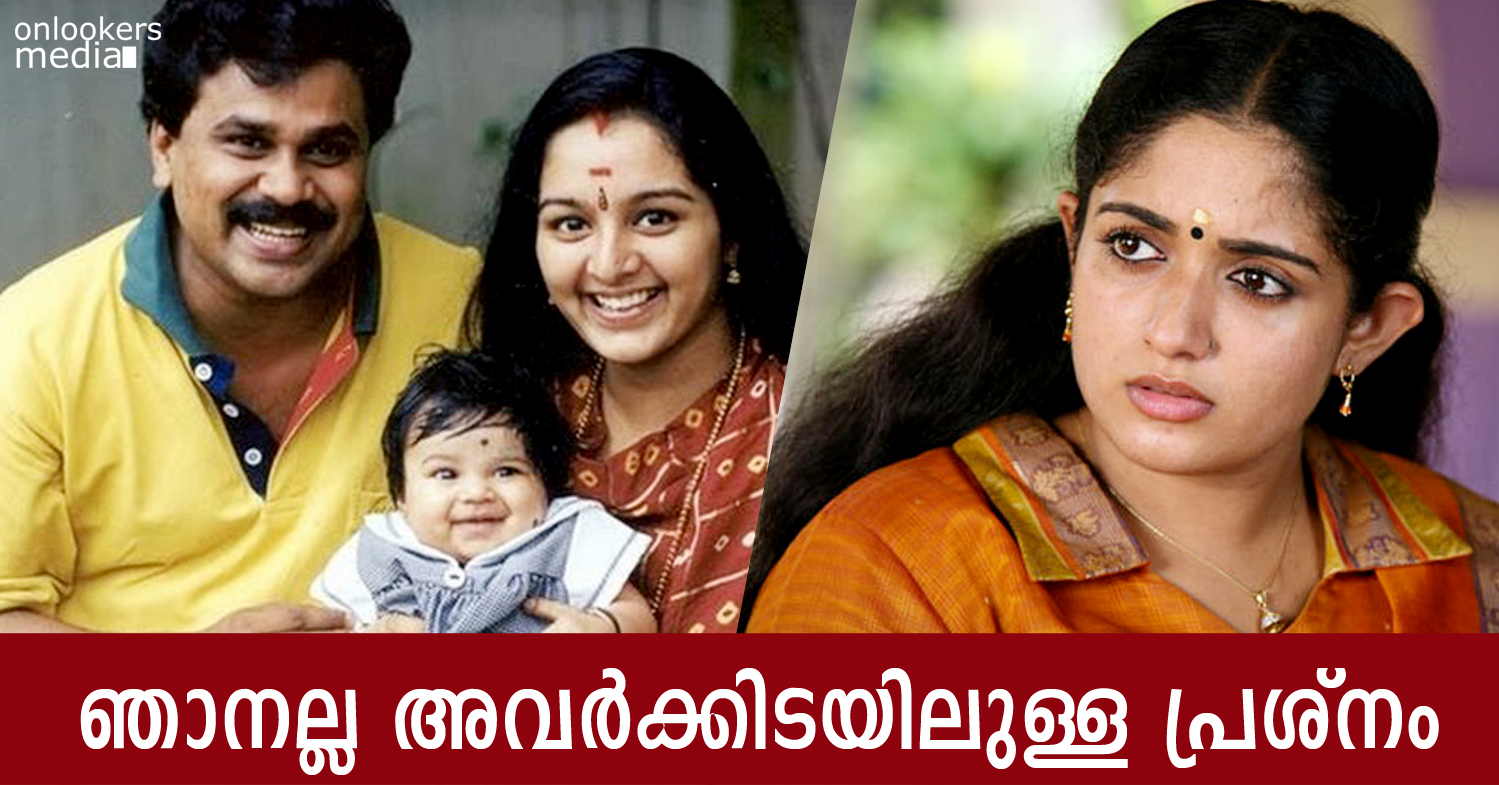 Actress Kavya Madhavan at last broke her silence regarding one of the most debated issues among the film lovers of Kerala which was her role in the divorce of Dileep and Manju Warrier which took place last year. Kavya Madhavan opened her heart about this issue in Vishu special editions of women’s magazines like Vanitha and Kanyaka etc. It was speculated for sometimes that Kavya Madhavan and Dileep’s relation with Kavya is the reason for the unexpected and shocking divorce that happened between him and his wife Manju Warrier after some family problems about which people are still ignorant. She also got divorce from her husband not long after her marriage with Nishal Chandra and at time Dileep’s name was in the media as the reason for Kavya’s family problems which later culminated in her divorce.

Dileep and Kavya Madhavan were considered as one of the most successful hero-heroine pair who were greatly accepted by the audience through many films they had done together. Kavya told that she did not comment on that issue of Dileep-Manju Warrier divorce not because she felt that she had no answer on that question or she had felt any guilt feeling. She says she did not made any comment on that because she don’t have any responsibility for that break up and she don’t have to make comment on that as she had nothing to do with the issue.

Kavya said that even Dileep or Manju Warrier did not tell to any media that Kavya Madhavan is the reason behind their separation. Then why she have to make any comment on that as only some people dragging her name on to it and some sort of discussion is going on in the social media pages and medias without any relevance. Kavya Madhavan said that she herself and her family knows that she had nothing to do with it and she needs only that trust from them and not any more or not any less.

Kavya Madhavan also told that it was a shock when some people very close to her  cheated her and it took a while to get out of that. Now she is all ready for getting active in her acting profession again with releases like She taxi and Aakashavani which is coming in the next few weeks.

Will use wig and even act without any costume if needed, says Mohanlal
Randamoozham to hollywood
To Top