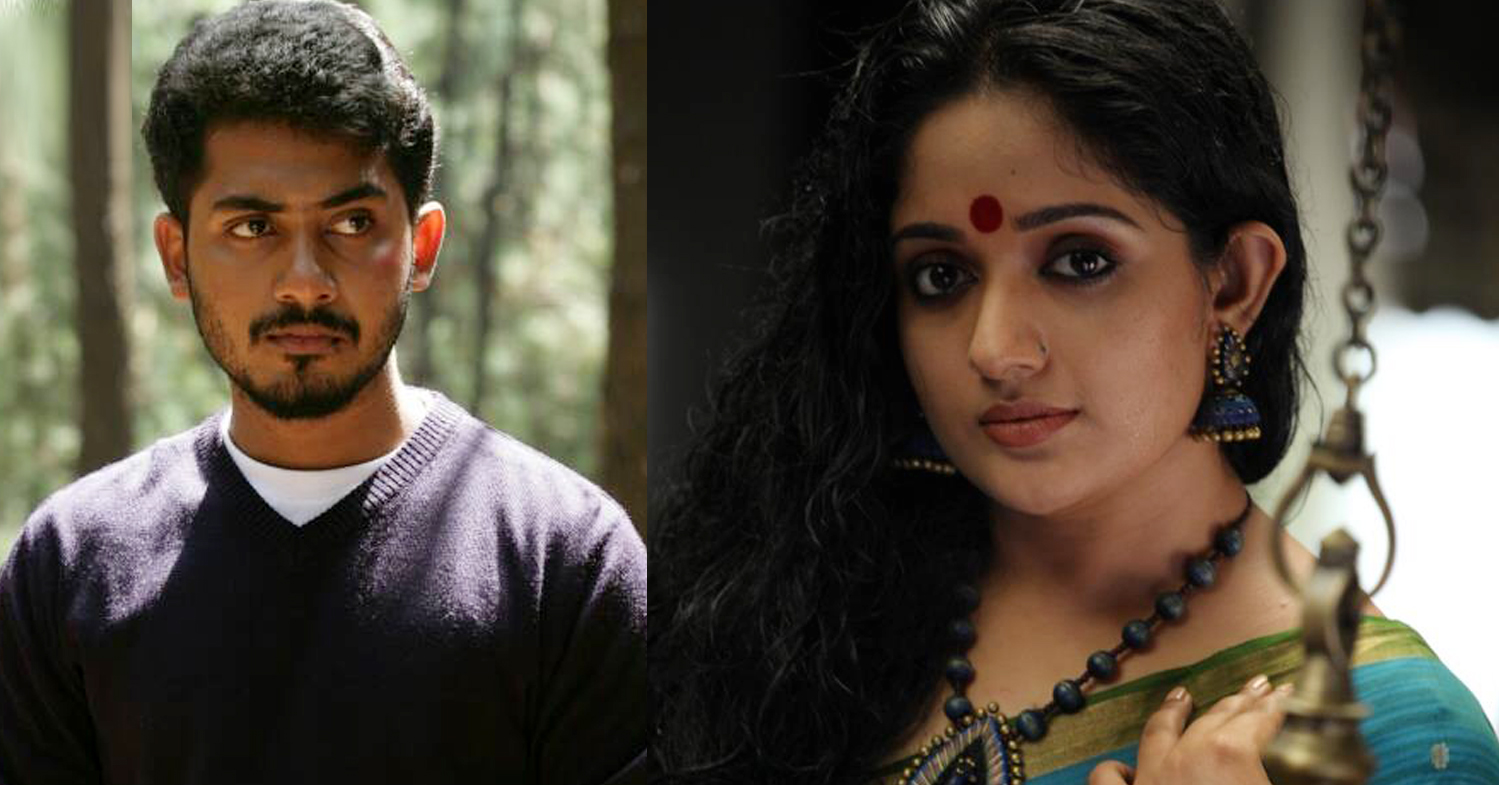 Actress Kavya Madhavan who is always one of the most favorite actress of malayali film lovers and also one of the highly talented actresses of our industry had made a grand comeback to her acting career with She Taxi which had released last Friday and the film is getting good review from all corners. The film was helmed by Saji Surendran and Anoop Menon had played the pair of Kavya Madhavan and it was indeed a woman centric film that allowed her to comeback strongly. She also had another flick which getting ready for release named Aakasha Vani in which Vijay Babu is playing the male lead opposite her.

Now the news came in from our industry that Kavya Madhavan yet again doing a role breaking all the conventional images related to a young heroine. Kavya is reportedly all set to play the role of a mother and that too of a 20 year old boy. That is quite startling indeed. The character of her son will be played by Anu Mohan who is the younger brother of actor Vinu Mohan. This film will be conceived by debutant named Anil Kunjappan and he will be the writer of this film as well.

The director told to the media that it will be one of the most powerful characters Kavya had ever done and she will be playing the character named Rajanandini. The story goes through different phases of the life of Rajanandini and Kavya had the chance to enact different faces of Rajanandini. The film goes forward through the emotional attachment between a mother and her son and the film will have actors like Hareesh Peradi, Manoj J Jayan, K B Ganesh Kumar, Nedumudi Venu, Sreedevi Unni, Vinod Kovoor, Biyon etc apart from Kavya Madhavan and Anu Mohan.

The director Anil Kunjappan is trying to give us a film which shows us the differences a person has to go through in 25 years of his/her life. The script of the film was awarded as the best script from the FEFKA script competition organized by the directors union and the complete actor Mohanlal had given away the prize to Anil Kunjappan for his script titled Ente Amma.

Vikram to play villain for Rajinikanth in Shankar film
Puli Murugan, a magnum opus is on its way
To Top