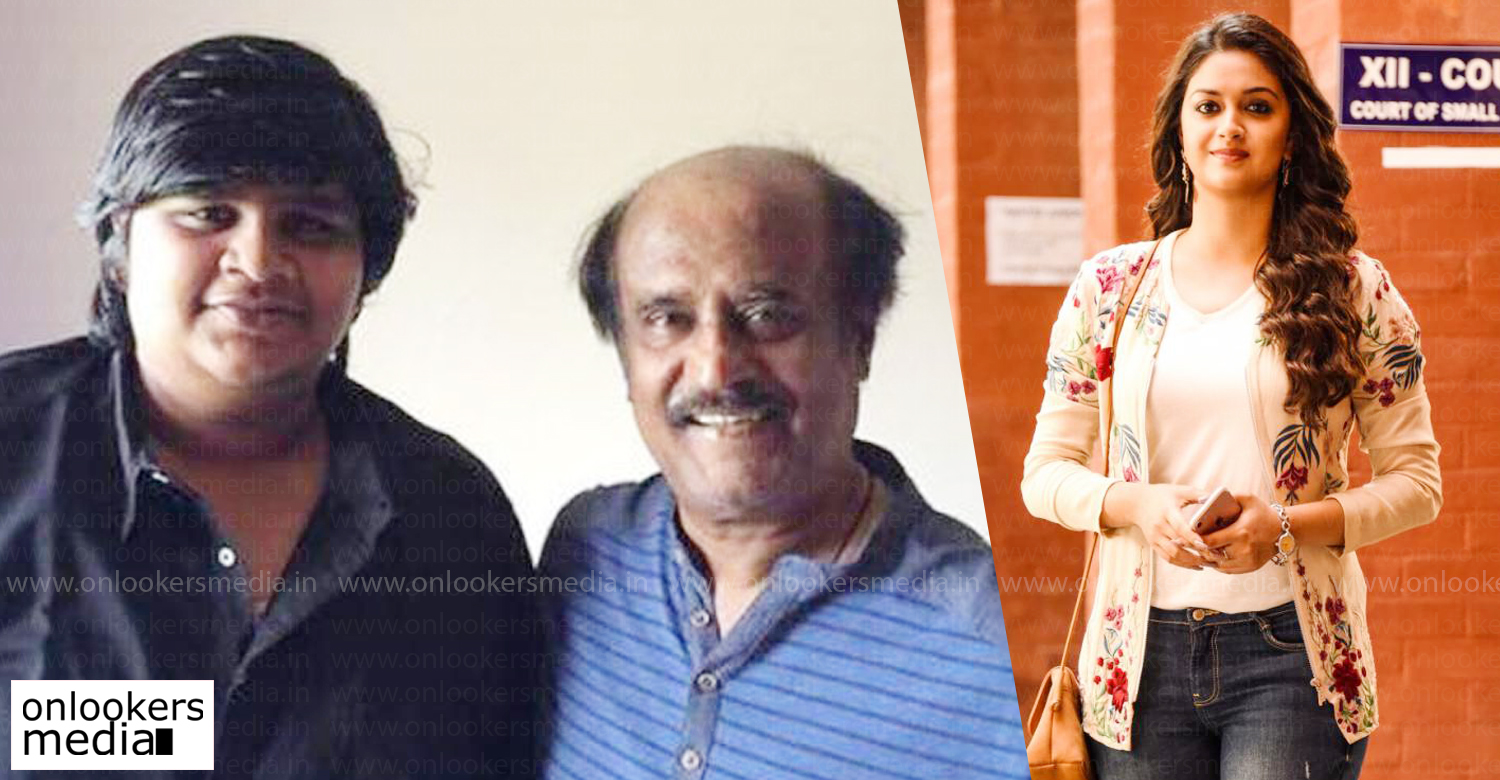 Due to the Covid-19 pandemic and uncertainty regarding when things will get back back to normalcy, entertainment industry worldwide is in a severe spot of bother. As theatres remain in most parts, several big films are opting for direct OTT (over-the-top) release. In Bollywood, highly anticipated films like ‘Gulabo Sitabo’, ‘Gunjan Saxena’, ‘Laxxmi Bomb’ and ‘Shakuntala Devi’ have been confirmed for direct OTT release.

Likewise in the South, several filmmakers are now contemplating about direct release on streaming platforms. As per latest reports, Keerthy Suresh’s ‘Penguin’ will start streaming on Amazon Prime from June. The film is written and directed by debutant Eshvar Karthic. It is produced by Karthik Subbaraj’s Stone Bench Films.

‘Penguin’ will be have Keerthy playing a pregnant woman’s role. This will be her first solo-lead film to be released after winning the National Award for Best Actress last year. The ‘Mahanati’ star also a handful of promising projects like ‘Marakkar: Arabikadalinte Simham’, ‘Miss India’, ‘Annatthe’, ‘Good luck Sakhi’, and ‘Range De’ coming up.

Makers of Pushpa to spend Rs 6 crore for a 6-minute long action sequence!
KGF 2 scheduled for release in October; 25 more days of shoot!
To Top