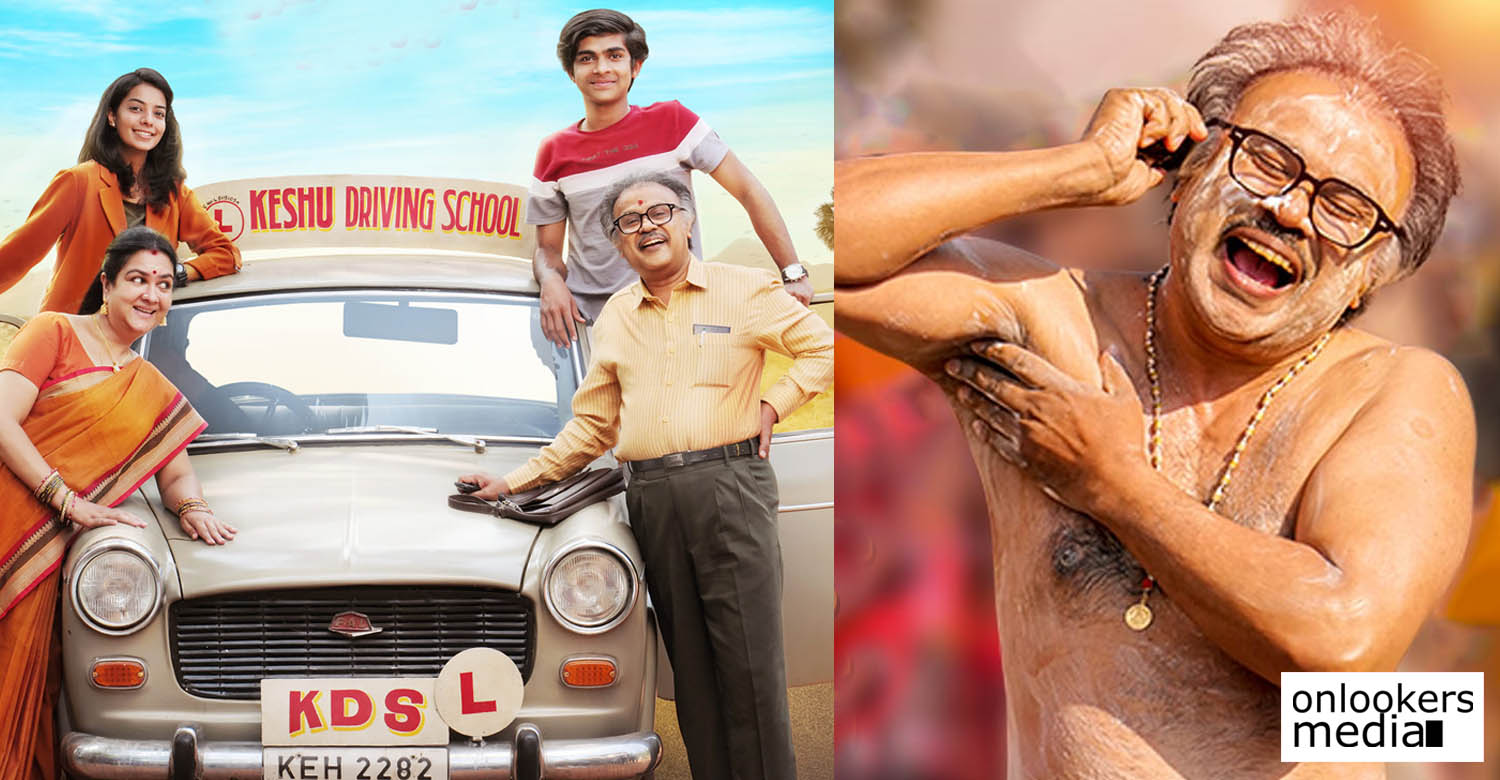 Dileep’s ‘Keshu Ee Veedinte Nathan’ has been long delayed. The film was supposed to hit screens last year itself but it kept delaying due to the pandemic. It finally seems like the makers are eyeing to release the film by September this year. An official announcement is expected to be made only after taking in consideration the pandemic situation.

Keshu Ee Veedinte Nathan’ is a family drama directed by Nadhirshah. Sajeev Pazhoor of ‘Thondimuthalum Driksakshiyum’ fame has scripted the film. Dileep plays a middle-aged person’s role while Urvashi essays the part of his wife. The two actors are playing a couple for the first time and that is one of the film’s biggest highlights. ‘June’ fame Vaishnavi and ‘Thanneer Mathan Dhinangal’ fame Naslen will be seen as their kids.