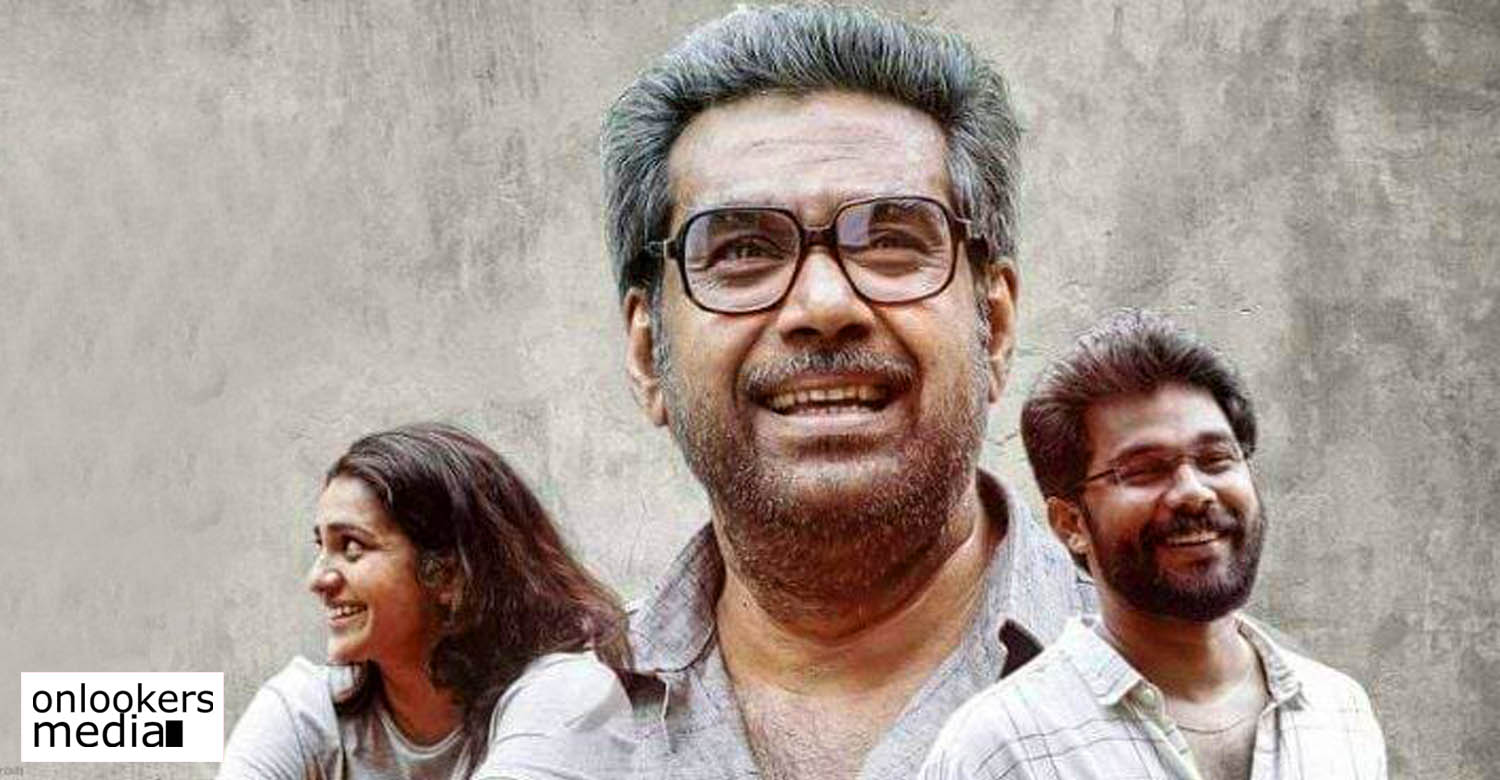 ‘Aarkkariyam’ starring Parvathy, Biju Menon and Sharafudheen as the leads is all set for OTT release tomorrow (May 17). The film will be streaming on Neestream, the platform that released the widely-talked about ‘The Great Indian Kitchen’.

‘Aarkkariyam’ is the directorial debut of popular cinematographer Sanu John Varughese. It is scripted jointly by Sanu, Rajesh Ravi and Arun Janardhanan. The story is set during the initial days of pandemic. It is about a couple who travel from Mumbai to Kerala just before the nationwide lockdown is announced. Parvathy and Sharafudheen will be seen as the married couple. Biju Menon essays the role of Parvathy’s father in the film. Saiju Kurup and Arya Salim have done essaying other crucial roles in the film.

‘Aarkariyam’ hit screens on April 3 and the film got largely positive reviews from the critics. Both the strong content as well as the performances of its lead actors were widely praised.

The film’s technical department includes G Sreenivas Reddy as the cinematographer and Mahesh Narayanan as the editor. Neha Nair- Yakzan Gary Pereira duo is composing the songs and background score is done by Sanjay Divecha.