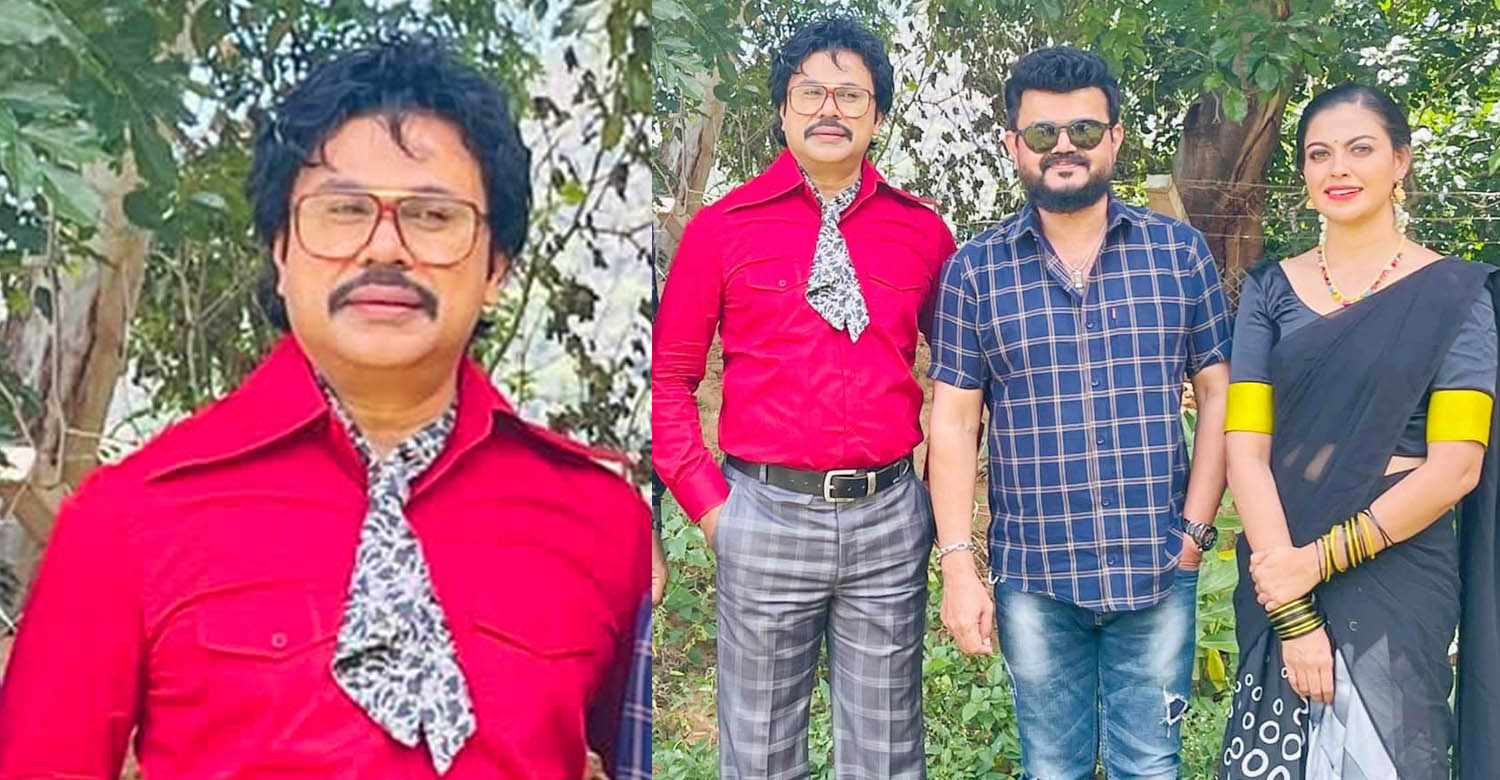 Dileep’s upcoming film ‘Keshu Ee Veedinte Nathan’ with Nadhirshah is in the final stages of shoot. The makers are currently filming a song sequence in Pollachi featuring Dileep and Anusree. Nadhirshah has shared a location still in his social media handle. ‘Keshu Ee Veedinte Nathan’ is scripted by National award winner Sajeev Pazhoor of ‘Thondimuthalum Driksakshiyum’ fame. The film has Dileep playing a middle-aged person’s role while Urvashi essays the part of his wife. The two actors are playing a couple for the first time. ‘June’ fame Vaishnavi and ‘Thanneer Mathan Dhinangal’ fame Naslen will be seen as their kids in the film.

‘Keshu Ee Veedinte Nathan’ is produced by NAD Group headed by Dileep and Nadhrishah. The film was supposed to be released much earlier but got postponed due to the pandemic. However, the makers are still persistent to release the film only in theatres.

Vikram promises to be an action treat; 70 days of shoot planned for stunt scenes alone!
Official: Kalidas Jayaram joins the cast of Vikram
To Top