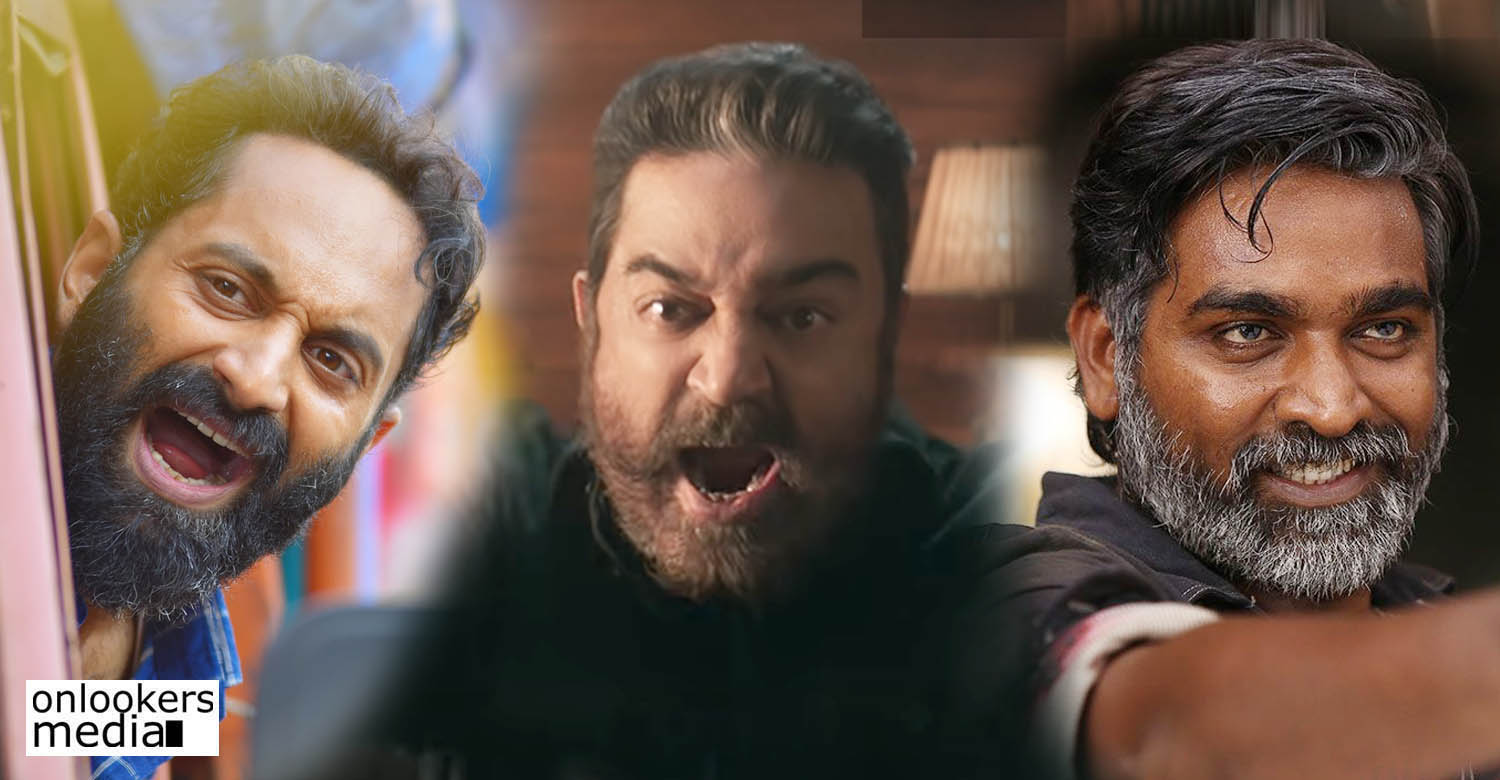 Vikram promises to be an action treat; 70 days of shoot planned for stunt scenes alone!

Shoot for director Lokesh Kanagaraj’s new film ‘Vikram’ is currently progressing. The film stars Kamal Haasan, Fahadh Faasil and Vijay Sethupathi as the leads. Lokesh is planning to make the film as a treat for action lovers. It is learnt that around 70 days of shoot has been scheduled for filming fight scenes alone.

Since it has been a long while since Kamal Hassan has done a full-fledged mass entertainer, fans are eagerly waiting to see him back in action. National award winners AnbAriv masters are handling the stunt scenes in ‘Vikram’. They are known for choreographing brilliant action sequences in films like ‘K.G.F: Chapter 1’, ‘Thadam’ and ‘Madras’. They had previously worked with director Lokesh in ‘Kaithi’.