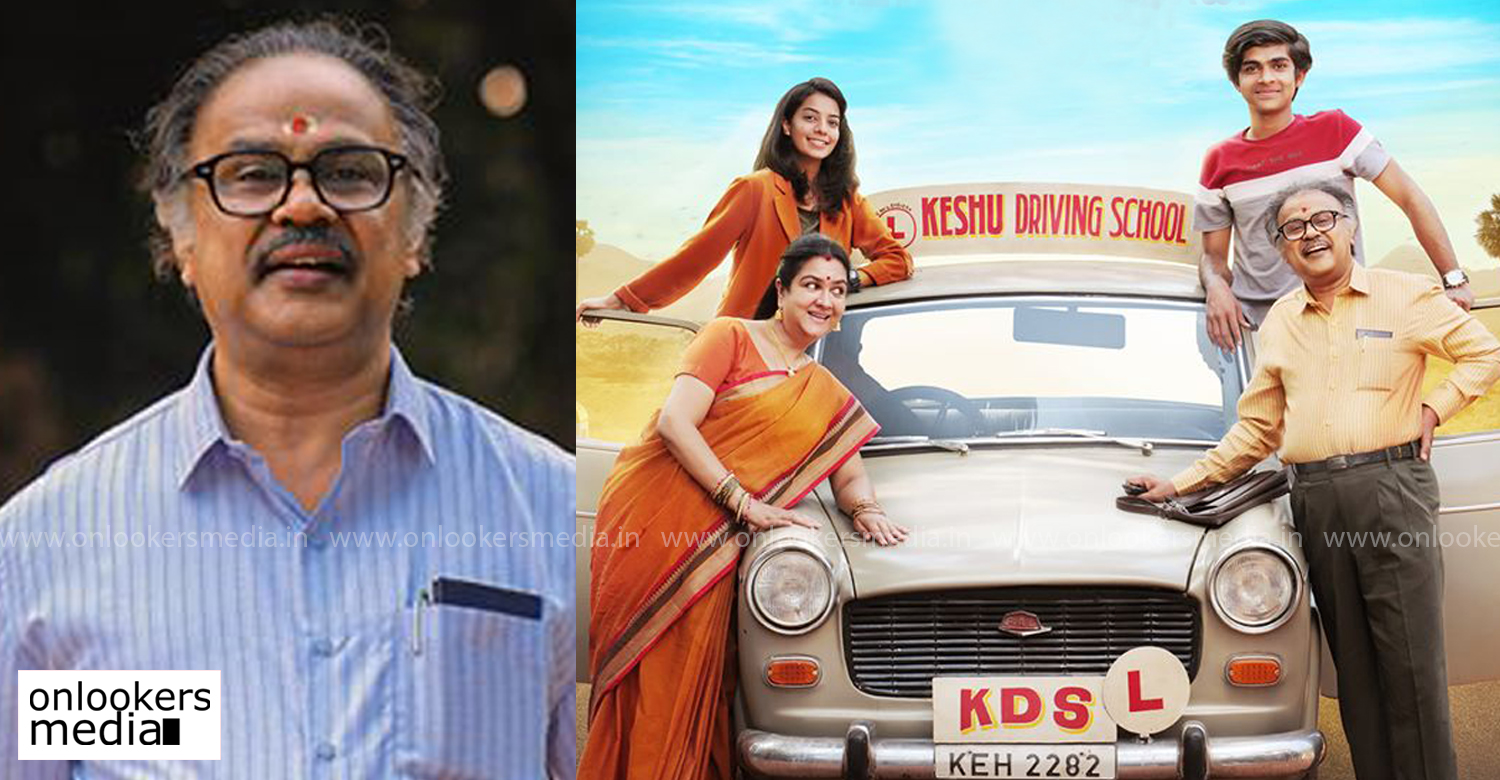 ‘Keshu Ee Veedinte Nathan’ is directed by Nadhirshah and scripted by National award winner Sajeev Pazhoor. Dileep will be appearing in two different looks in the film and the actor has already undergone a major transformation look-wise by shaving his head. It is also the first time Urvashi and Dileep are playing a couple. The film has cinematography by Anil Nair and songs composed by director Nadhirshah himself. Bijibal is handling the background score. It is being produced by NAD Group headed by Dileep and Nadhrishah. The makers are planning to release the film during the Vishu season in April.