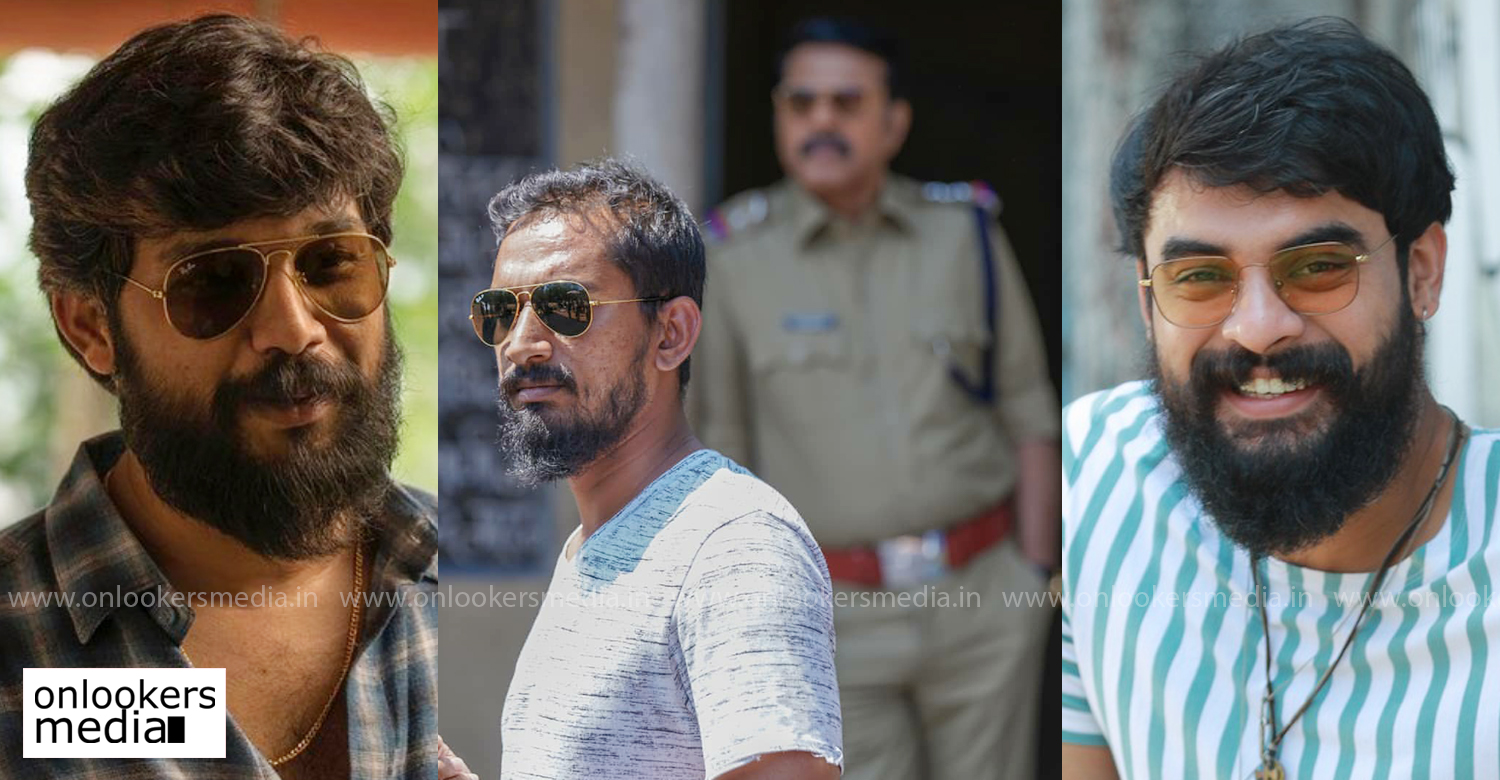 Khalid Rahman’s next after Unda to star Tovino and Sharafudheen!

After tasting success with his first two films, ‘Anuraga Karikkin Vellam’ (AKV) and ‘Unda’, director Khalid Rahman is now set to helm his third flick. Tovino Thomas and Sharafudheen will be playing the lead roles in the film, which is yet to be titled. Muhsin Parari, who co-wrote ‘Sudani From Nigeria’ and ‘Virus’, is penning this film along with Ashraf Hamza, the director of ‘Thamaasha’.

Khalid Rahman has brought together a talented set of technicians for this film. His brother Jamshi Khalid, who had cranked the camera for ‘AKV’ has been retained. Songs will be composed bg the duo of Rex Vijayan and Shahabaz Aman while Sushin Shyam has been trusted with the background score. Others in the technical crew include editor Noufal Abdullah, sound designers Vishnu Govind-Sree Sankar, make up artist Ronex Xavier, costume designer Mashar Hamsa, art director Gokul Das and project designer Badusha.

Aashiq Usman is producing the film that is expected to go on floors soon.

Varane Avashyamund set for UAE and GCC release from tomorrow; Here’s the theatre list
Dileep’s next with Major Ravi to start rolling in April
To Top