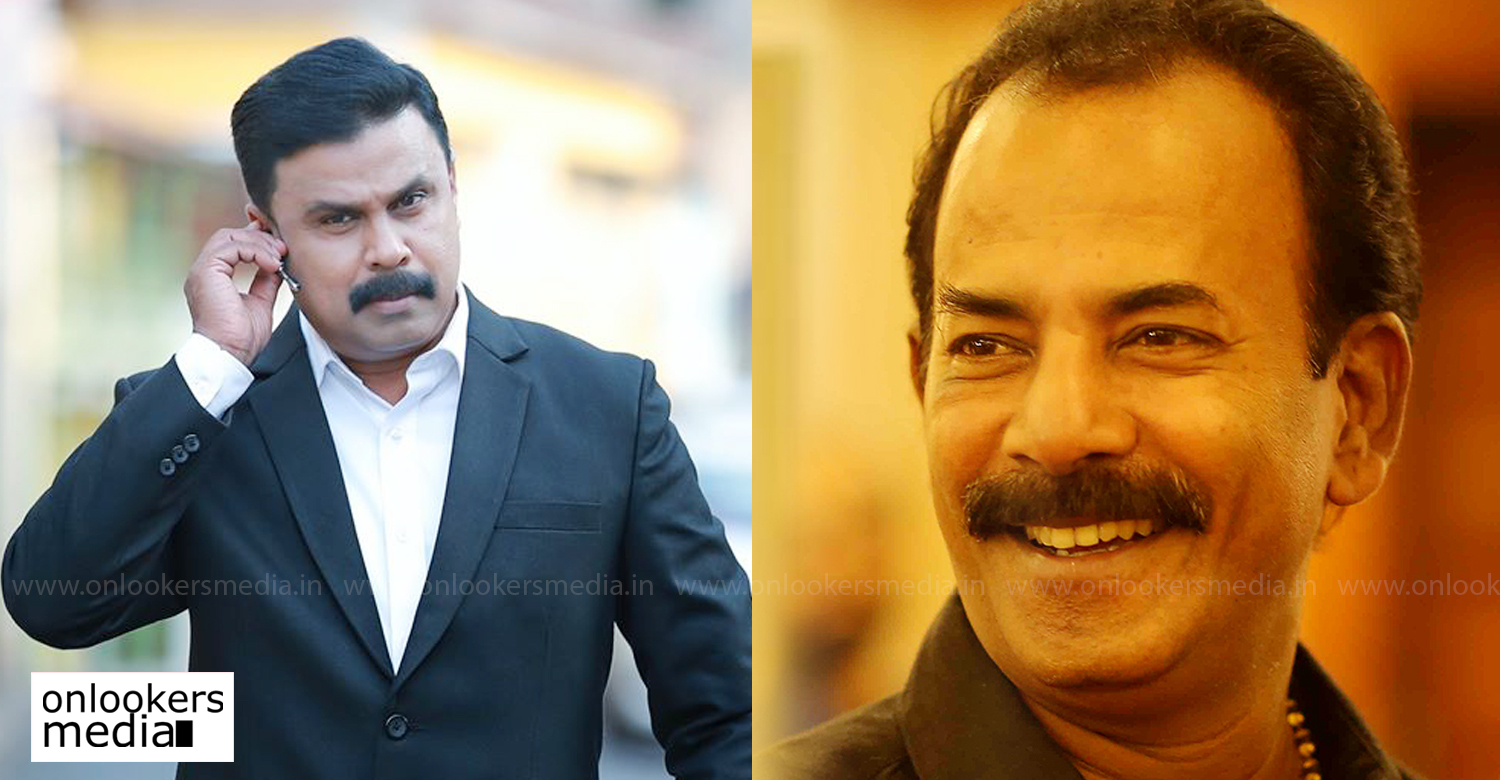 Dileep’s next with Major Ravi to start rolling in April

We had earlier reported about Dileep teaming up with director Major Ravi for a new film. If things out turn out as per plans, shoot for the same will begin in April. The film has playing a soldier who is posted near the Line of Control (LoC) in Kashmir. Benny P Nayarambalam is scripting this film, which apparently is a romantic comedy told in an army background.

This will be Dileep’s fourth outing as an army personnel after ‘Megham’, ‘War and Love’ and ‘Jack and Daniel’. Unlike Major Ravi’s usual military-based films that focus mostly on the profession and the patriotic side, this one with Dileep is said to be a fun-filled love story. Moreover, this is the first time the director is working on another person’s script.

Scenarist Benny P Nayarambalam shares a great track record with Dileep. He has penned some of the actor’s biggest blockbusters like ‘Kalyanaraman’, ‘Kunjikoonan’, ‘Chanthupottu’ and ‘Marykkundoru Kunjaadu’. So expectations will be on the higher side for this film. Official announcement with full details regarding the cast and crew is likely to be made soon.

Khalid Rahman’s next after Unda to star Tovino and Sharafudheen!
Release date announced for SS Rajamouli’s RRR
To Top