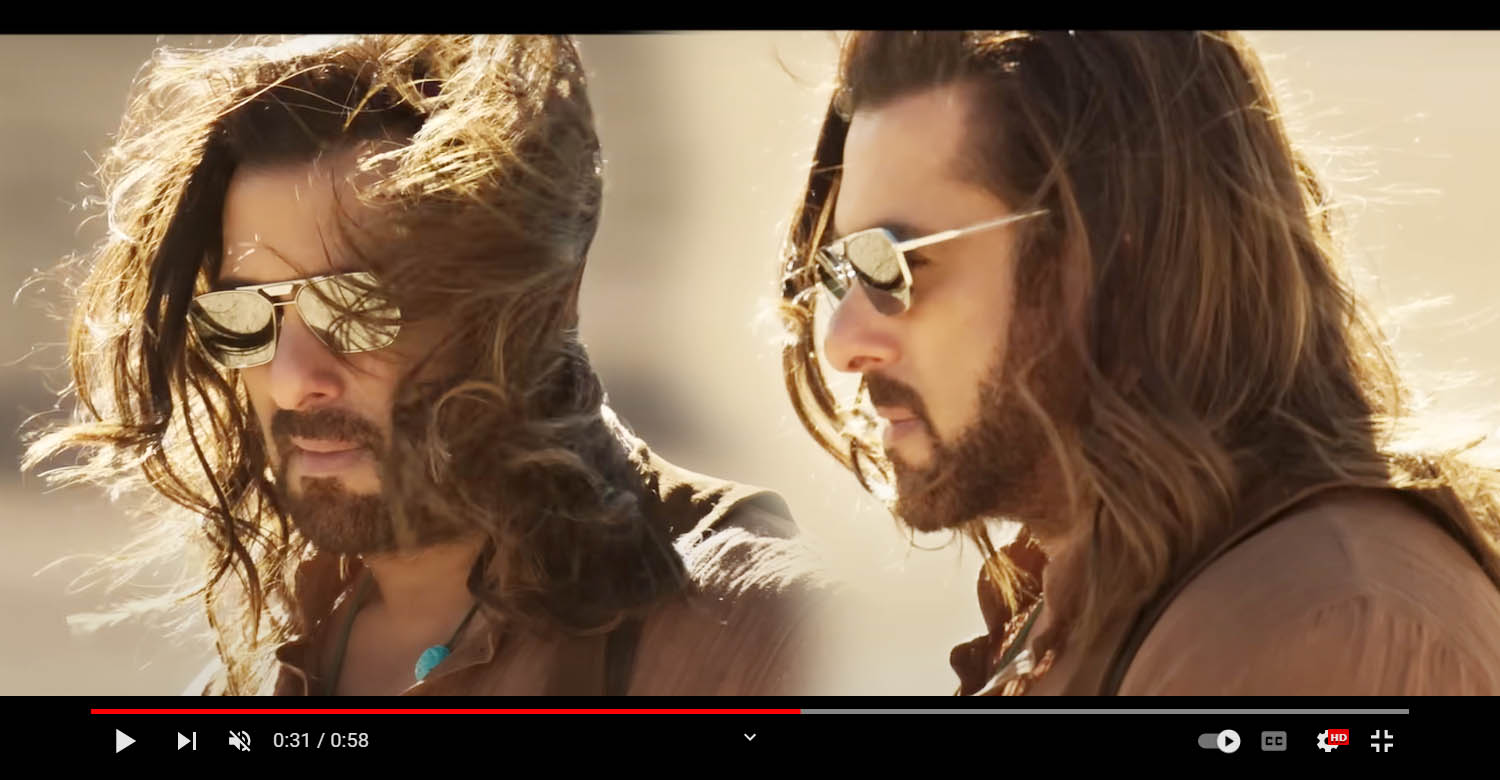 Salman Khan has announced the title of his next with a short teaser. The film has been titled ‘Kisi Ka Bhai Kisi Ki Jaan’ and the video features him in a long-haired look. He is first seen riding a bike through Ladakh valleys. Then it shows him walking in slow motion accompanied by a mass background score composed by ‘KGF’ fame Ravi Basrur. V Manikandan is the cinematographer.

‘Kisi Ka Bhai Kisi Ki Jaan’ is touted to be an action-packed entertainer directed by Farhad Samji. There are reports about the film being the remake of Tamil film ‘Veeram’ starring Ajith, but the makers are yet to confirm it. Pooja Hegde will be seen as Salman’s pair in the film. Telugu actor Venkatesh is also there in a prominent role Salman Khan’s own banner is backing the film. The makers are eyeing to release the film by the end of this year.