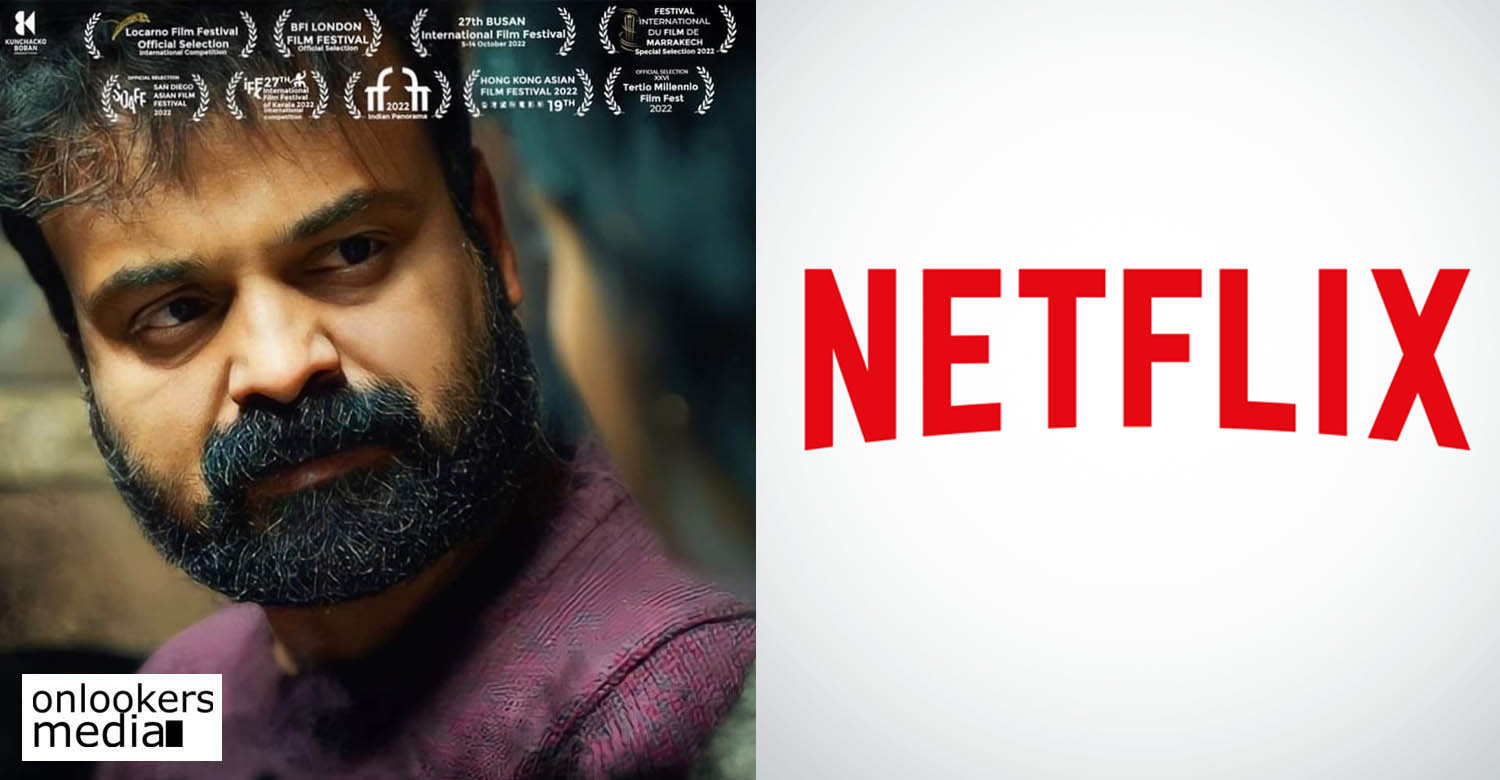 We had earlier reported about ‘Ariyippu’ releasing directly on Netflix. It has been announced that the film will be out on the platform on December 16. Directed by Mahesh Narayanan, ‘Ariyippu’ stars Kunchacko Boban and Divyaprabha as the leads. Kunchacko is also producing the film along with Mahesh Narayanan’s Moving Narratives and Shebin Backer.

‘Ariyippu’ has already had a successful run at various international film festivals. It had its world premiere last month at the 75th Locarna International Film Festival in August. It was screened at the 66th edition of the British Film Institute, London and the Busan International Film Festival. More recently, the film had its Indian premiere at IFFI, Goa. The film is also picked in the competition section of the upcoming IFFK.

‘Ariyippu’, set during the pandemic, is about how a scandalous video rocks the relationship of a Malayali couple working in North India.