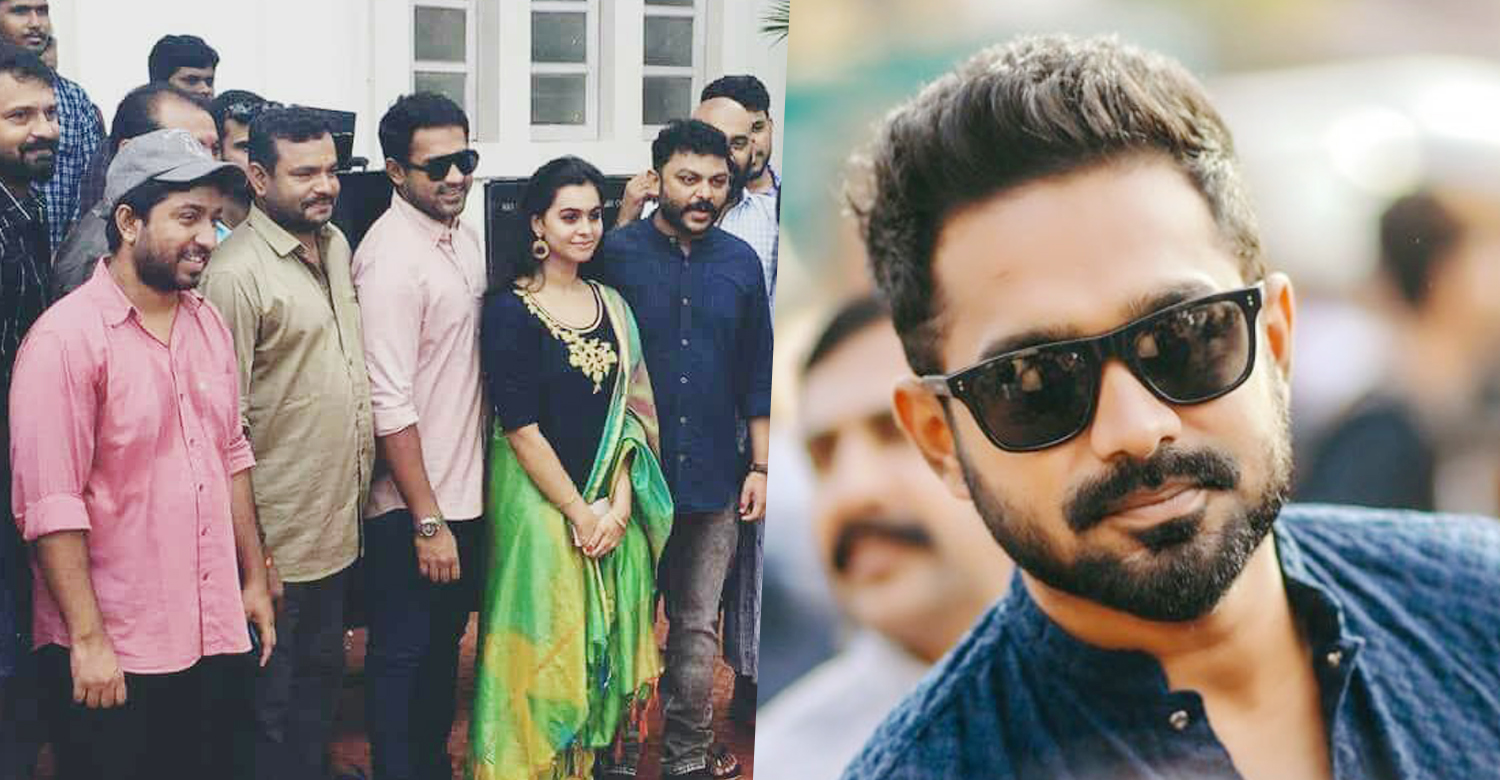 We had earlier reported about Asif Ali starring in the directorial debut of RJ Mathukutty. The film titled as ‘Kunjeldho’ has gone on floors today. It is being produced jointly by Suvin K Varkey and Prashobh Krishna of Little Big Films. Vineeth Sreenivasan is also part of the team as the creative director.

My next project ‘Kunjeldho’ written and directed by RJ Mathukutty, and produced by Suvin K Varkey and Prashob Krishna under the banner Little Big Films, starts rolling tomorrow.
Hope this would turn out to be a great entertainer!

As per trustworthy reports, ‘Kunjeldho’ is a campus based flick and it will have Asif Ali playing a 19-year-old. The lead role was earlier offered to Dulquer Salmaan but it is learnt the actor was not confident enough to pull off a teenager’s part. Mathukutty has also scripted the movie, which has been planned as a full-on fun entertainer.

Swaroop Philip will be cranking the camera and music will be handled by Shaan Rahman.

Hero: Check out the first look poster of Sivakarthikeyan’s new film
Mamangam teaser to be released on Mammootty’s birthday
To Top