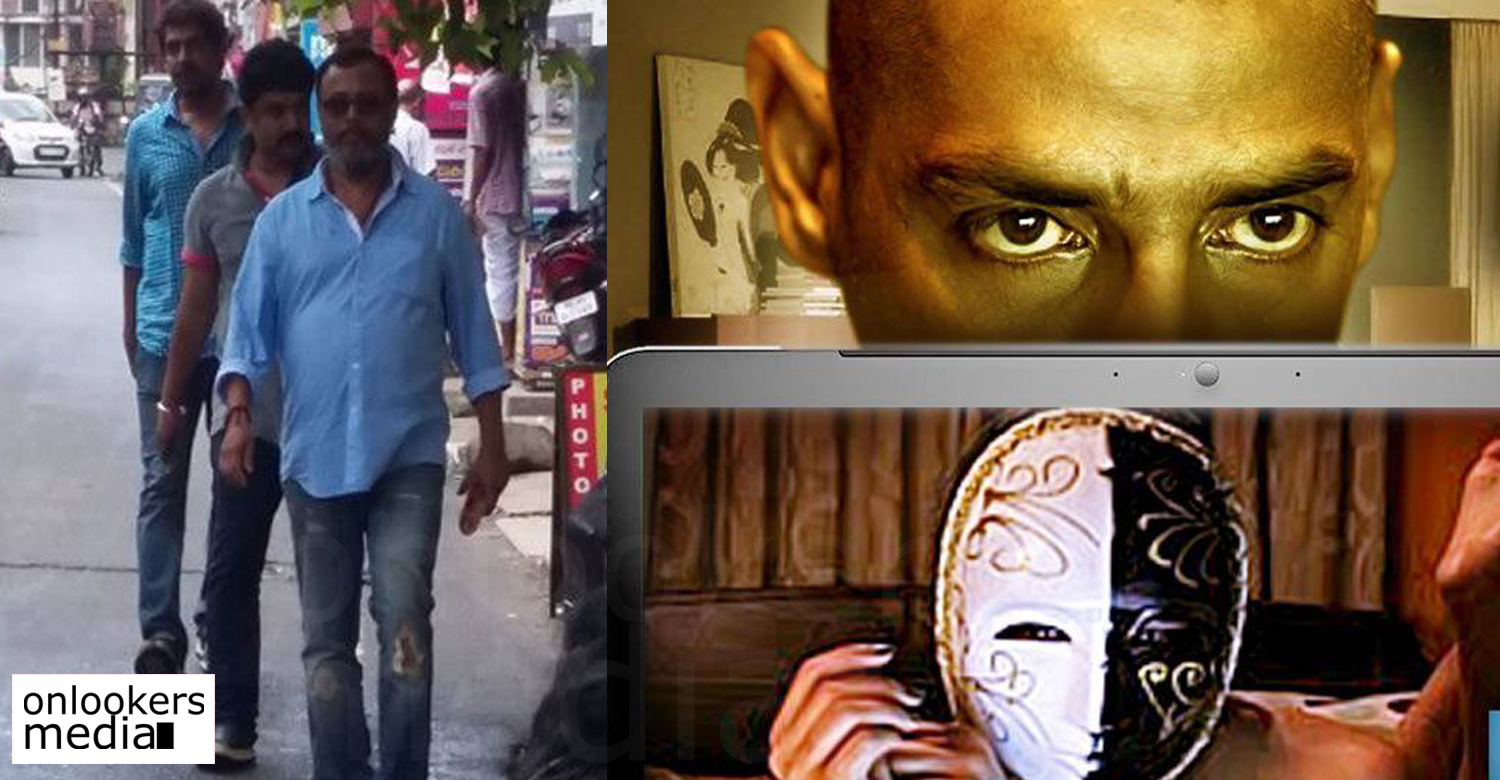 Lens, the movie directed by newcomer Jayaprakash Radhakrishnan had reached screens here in Kerala on last Friday and getting great reviews from all over. The film was distributed in the selected screens here by none other than Master director Lal Jose. His LJ Films had distributed the movie as he was very much impressed with the film after watching the film after completing its post-production. Now, Lal Jose had went to the extreme to promote this small film as he had distributed the notice of this film on the public road by himself.

As a part of the promotion of this small film, he had done the above mentioned notice distribution at the press club road in Ernakulam City. Many people is of the opinion that Lens is a must watch socially relevant film which tells about the traps that are waiting in the cyber world.

Many renowned film makers like Vetri Maran, Vineeth Sreenivasan and Abrid Shine came out appreciating this movie and audience reviews too are encouraging. Lal Jose had come forward to support this good movie and he said that he distributed the film not looking for any financial profit. He just want this film to reach to more and more people and want the efforts of the young team behind the film to be appreciated by the common people here in Kerala.

Director Jayaprakash Radhakarishnan had acted in this film playing the male lead. His character name is Aravind and issues that comes to him related to cybersex forms the crux of the plot. Lens is a thrilling film which will keep you at the edge of your seats and now getting more attention from people.