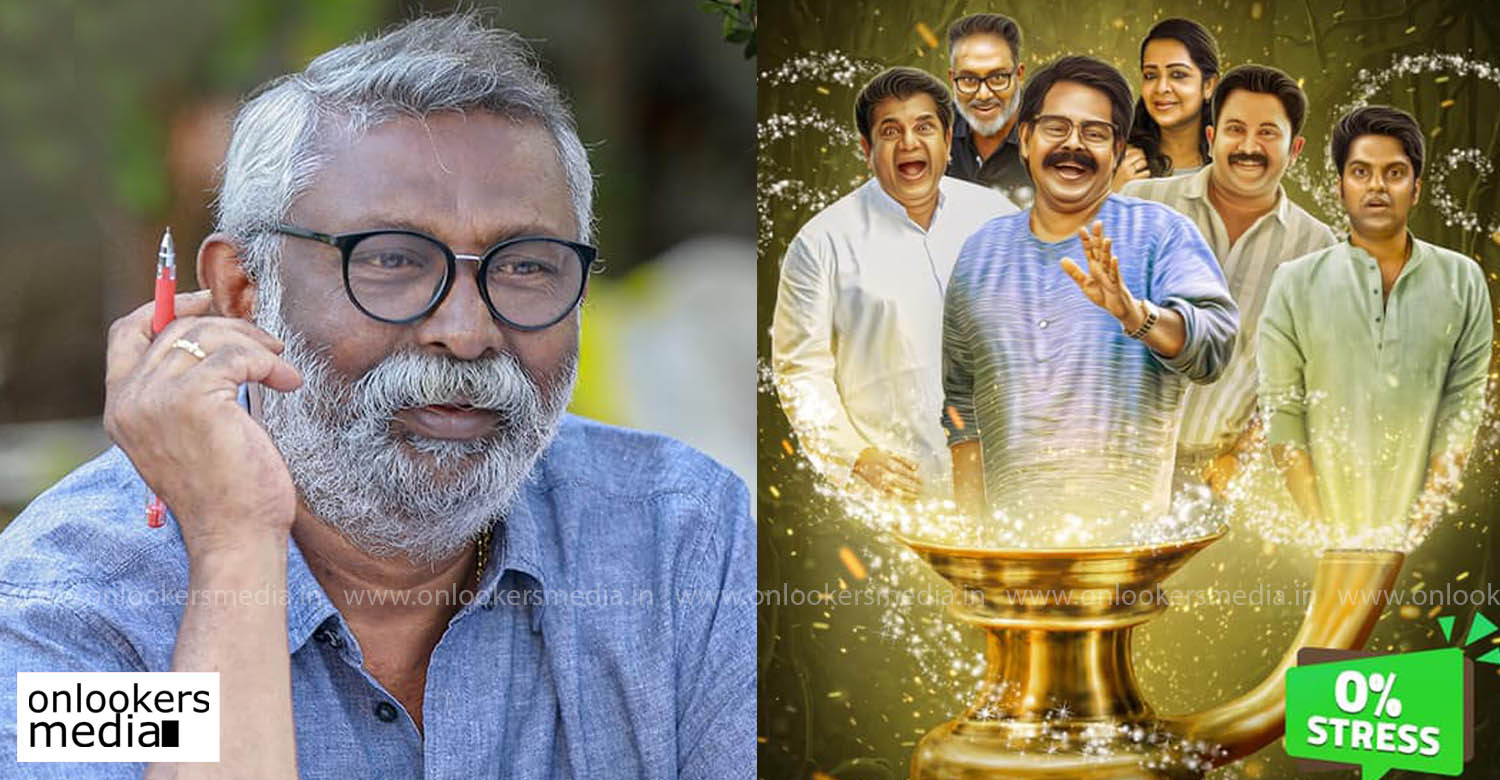 Lal and his son Lal Jr aka Jean Paul Lal are together directing a film for the first time. Titled as ‘Tsunami’, the film stars Aju Varghese, Balu Varghese, Mukesh, Innocent and many others as part of the cast Scripted by Lal, it is said to be based on a true story. He has promised that the film will be full on fun and laughter with no stress or tension.

‘Tsunami’ shoot started last February but got stalled briefly due to the pandemic. After waiting for nearly three months, the team decided to resume shoot. It was also the first Malayalam film to resume shoot during the lockdown. They shot with a minimal crew adhering to all protocols laid down by the government and managed to wrap up the remaining portions in quick time.

Alex J Pulickal is the DOP and Ratheesh Raj handles the edits. Neha and Yakzan Gary Pereira composes the music. Allan Antony is presenting the film under the banner named Panda Dad Production.