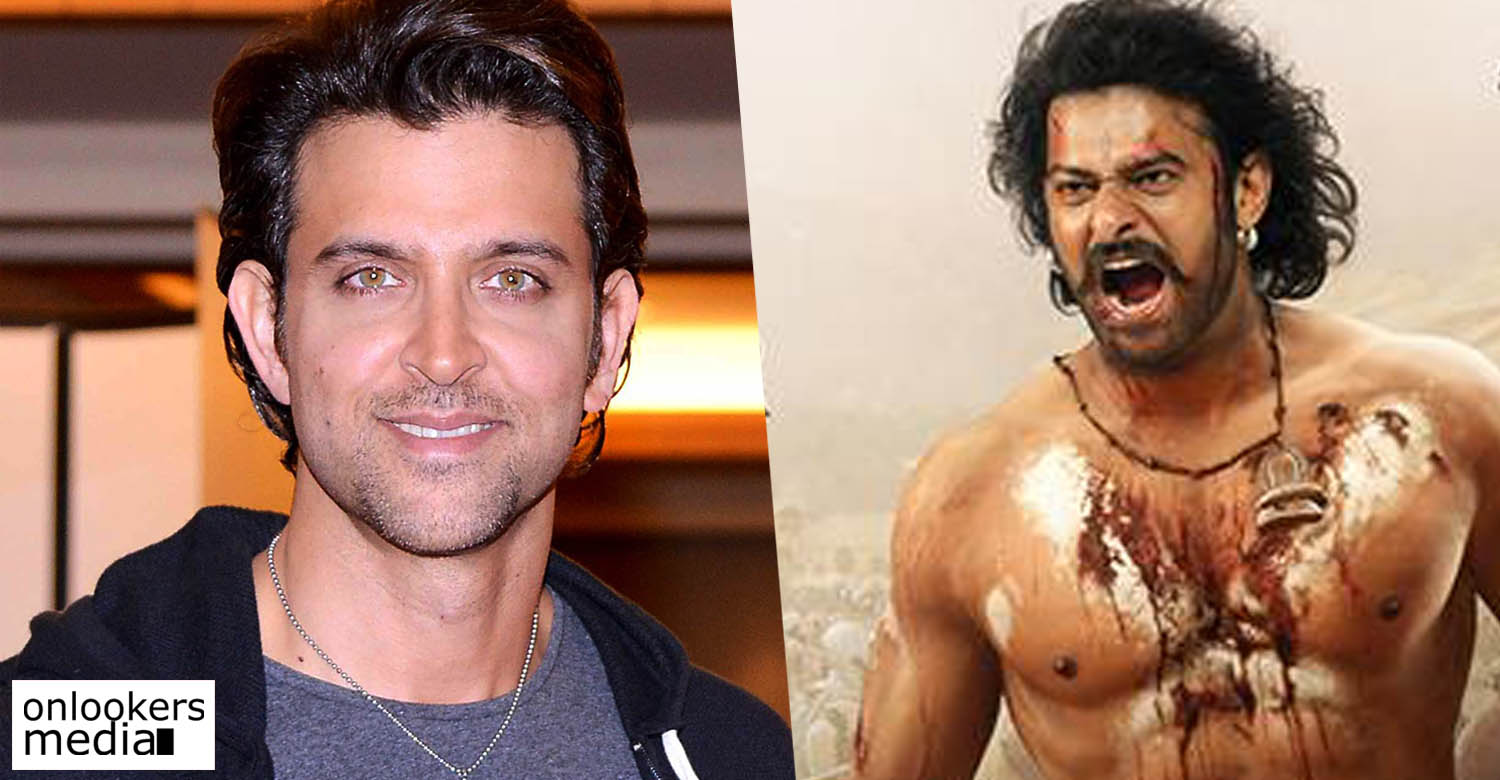 At last Hrithik Roshan arrived to watch Baahubali, the epic he turned down

The Baahubali storm is sweeping the box office worldwide. Audience across across the globe are thronging theatres in large numbers to watch this one of a kind Indian movie. Recently, Bollywood superstar Hrithik Roshan turned up with his family to watch the magnum opus in Mumbai.

It is worth a mention that Baahubali director SS Rajamouli had Hrithik for the Hindi version of the movie. Reportedly, the filmmaker wanted to do a separate Hindi version with John Abraham and Hrithik as the leads. However, it could not materialize as both the actors were busy with their prior commitments and turned down the offer. The director later decided against the idea and instead dubbed it in Hindi.

Hrithik Roshan watched the movie along with his ex-wife Sussanne Khan and their two sons Hrehaan and Hridaan. Eventhough the couple ended their marriage long back in 2014, they still maintain a perfectly hearty relationship.

I don’t make movies for intellectuals: Priyadarshan
Latest photo of Dileep and his family shuts all naysayers
To Top