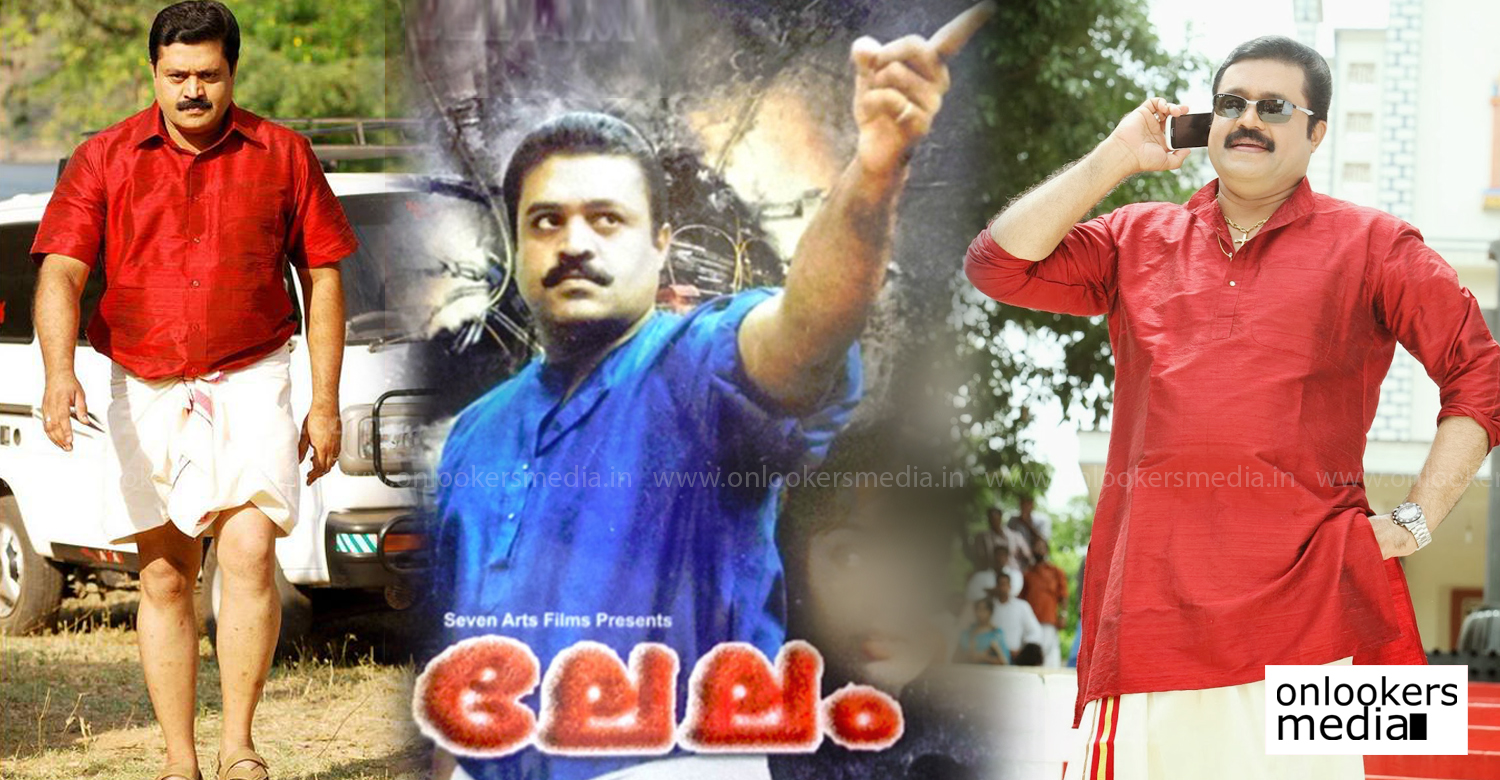 It’s been a while since reports about a sequel for the 1997 blockbuster Lelam started doing the rounds in social medias. But we now hear that the project is indeed on and Renji Panicker is currently finishing the script works for this much anticipated film.

Lelam, directed by veteran filmmaker Joshiy had Suresh Gopi in the lead role. His terrific portrayal of the fiery Aanakkattil Chackochi had won him both numerous fans and accolades. Renji Panicker scripted this full on commercial entertainer that ran high on Suresh Gopi’s stardom and late actor Soman’s wonderful performance.

According to the sources close to the project, Renji Panicker’s son Nithin Renji Panicker will be helming the sequel. He made his directorial debut last year with the Mammootty starrer Kasaba. Apart from Suresh Gopi, Nandini and Siddique are also expected to reprise their roles from the first part. More details regarding the other cast and crew members will be revealed soon. Renji Panicker and Josemon Simon will be producing this film.