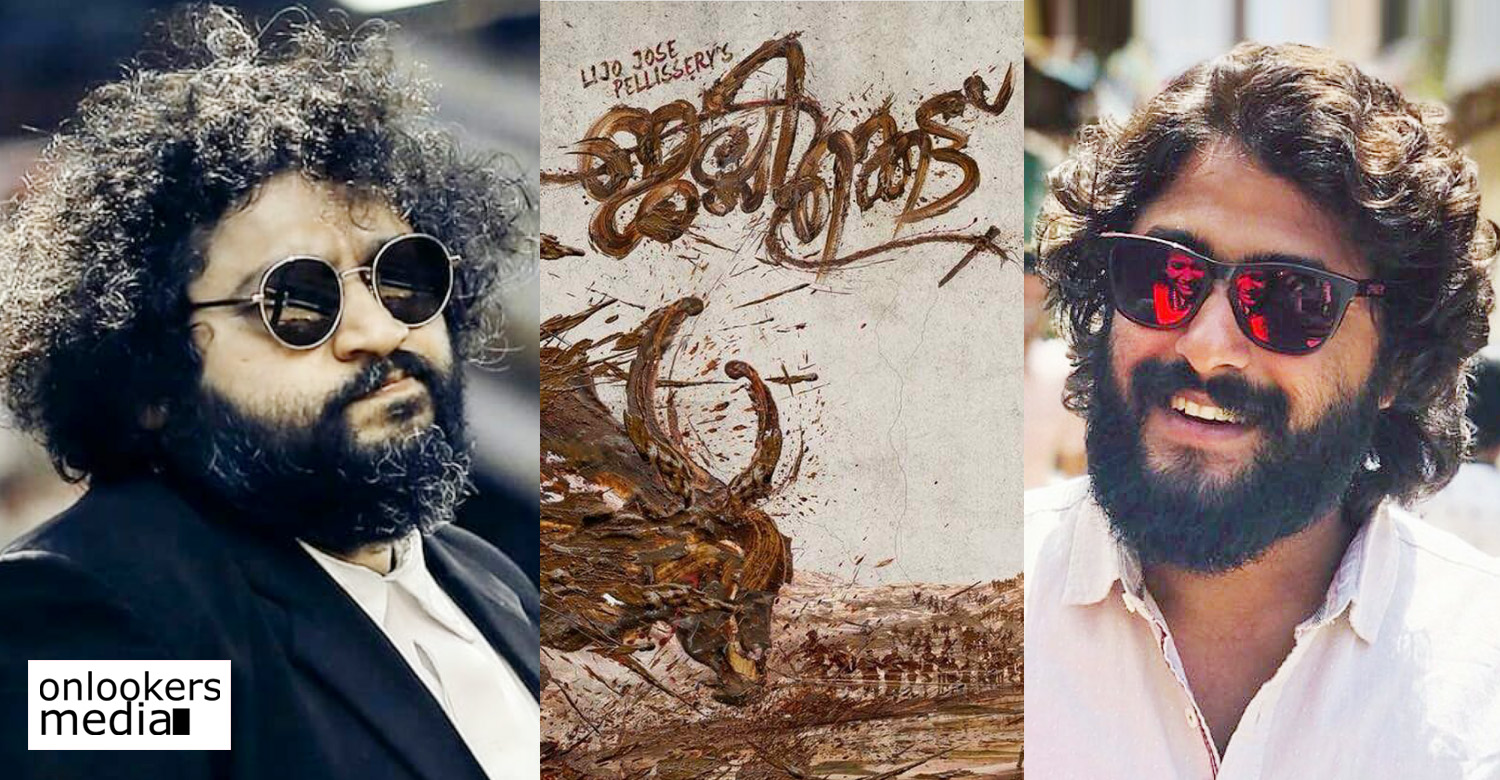 Lijo Jose Pellissery had been working on ‘Jallikkattu’, for the past few months. The movie which is currently in the post-production phase is expected to hit screens for Eid in June. Expectations are high for the movie as Lijo’s last two films – ‘Angamaly Diairies’ and ‘Ee Maa Yau’ got widespread acclaim.

‘Jallikkattu’ starring Antony Varghese in the lead is based on S Hareesh’s short story ‘Maoist’, which discusses about the Maoist situation and a person’s right to freedom, from the point of view of two buffaloes. Though the makers are yet to announce the cast, it is said that Vinayakan and Sabumon Abdusamad are playing the other major roles.

According to director Lijo, ‘Jallikkattu’ is a satire told with a lot of humour. Taking the crux out of Hareesh’s short story, they have developed a screenplay which explores the beastly side of man. Lijo believes that it is an idea that hasn’t been explored much before.
The movie’s technical crew comprises of ‘Angamaly Diaries’ composer Prashanth Pillai and cinematographer Girish Gangadharan. Deepu Joseph is handling the edits and Renganaath Ravee is in charge of the sound design.