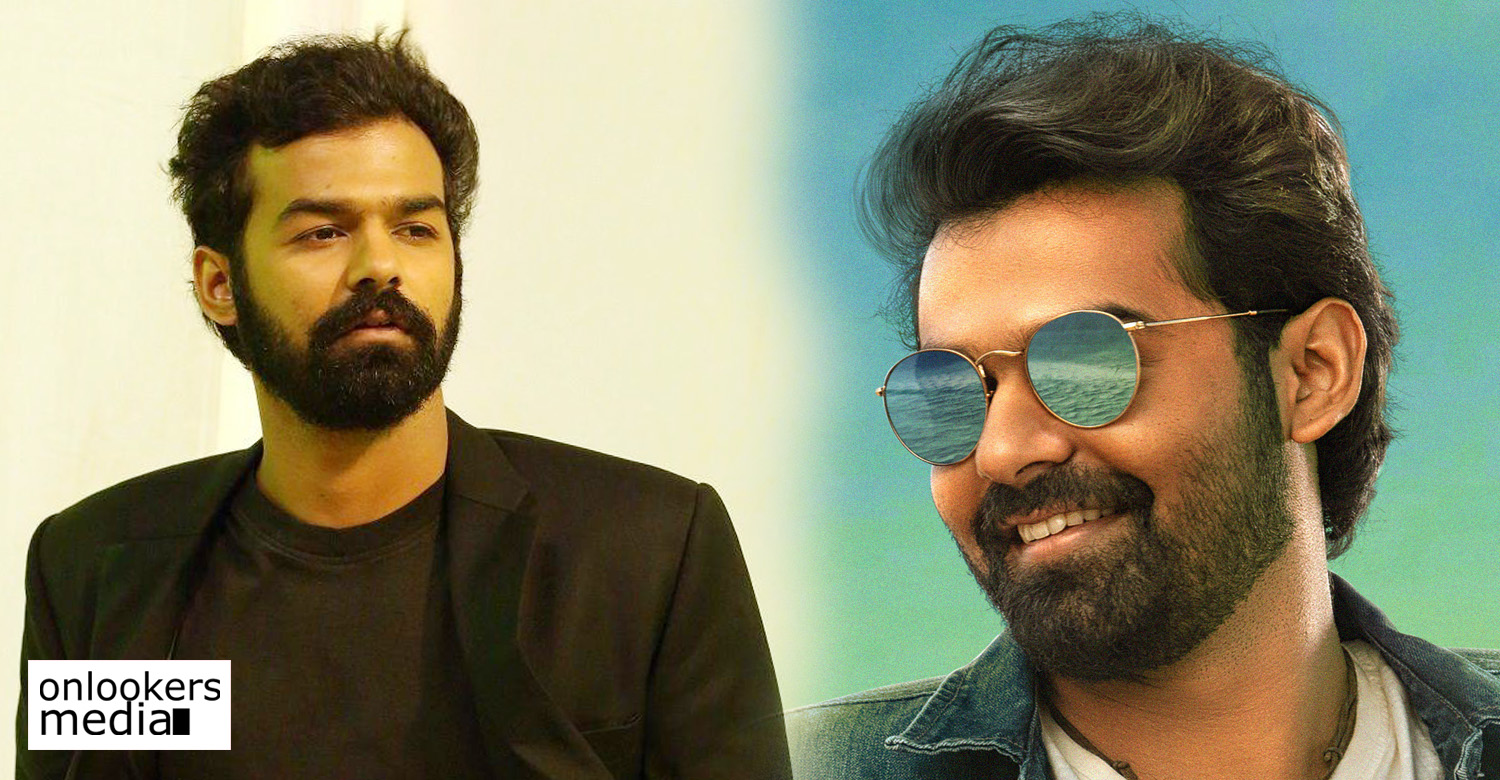 Pranav Mohanlal’s next to be announced shortly

Pranav Mohanlal’s re-entry to cinema was much celebrated and he started off his career as a lead actor by delivering a big hit. The Jeethu Joseph directorial, ‘Aadhi’, was a perfect launchpad for Pranav as the movie was played to his strengths offering maximum space for action. He followed it up with ‘Irupathiyonnam Noottandu’ directed by Arun Gopy. Though the movie had tremendous pre-release hype, it failed to impress the critics and commoners alike, and eventually ended up as a disappointing affair at the box office.

Latest buzz is that Pranav has signed for a new film, formal announcement regarding which is most likely to be made shortly. It is said that some leading directors have approached Pranav, so let’s wait for the official word. Since both ‘Aadhi’ and ‘Irupathiyonnam Noottandu’ were largely about exploring Pranav’s action skills, fans are hoping that he opts for a genre shift this time.