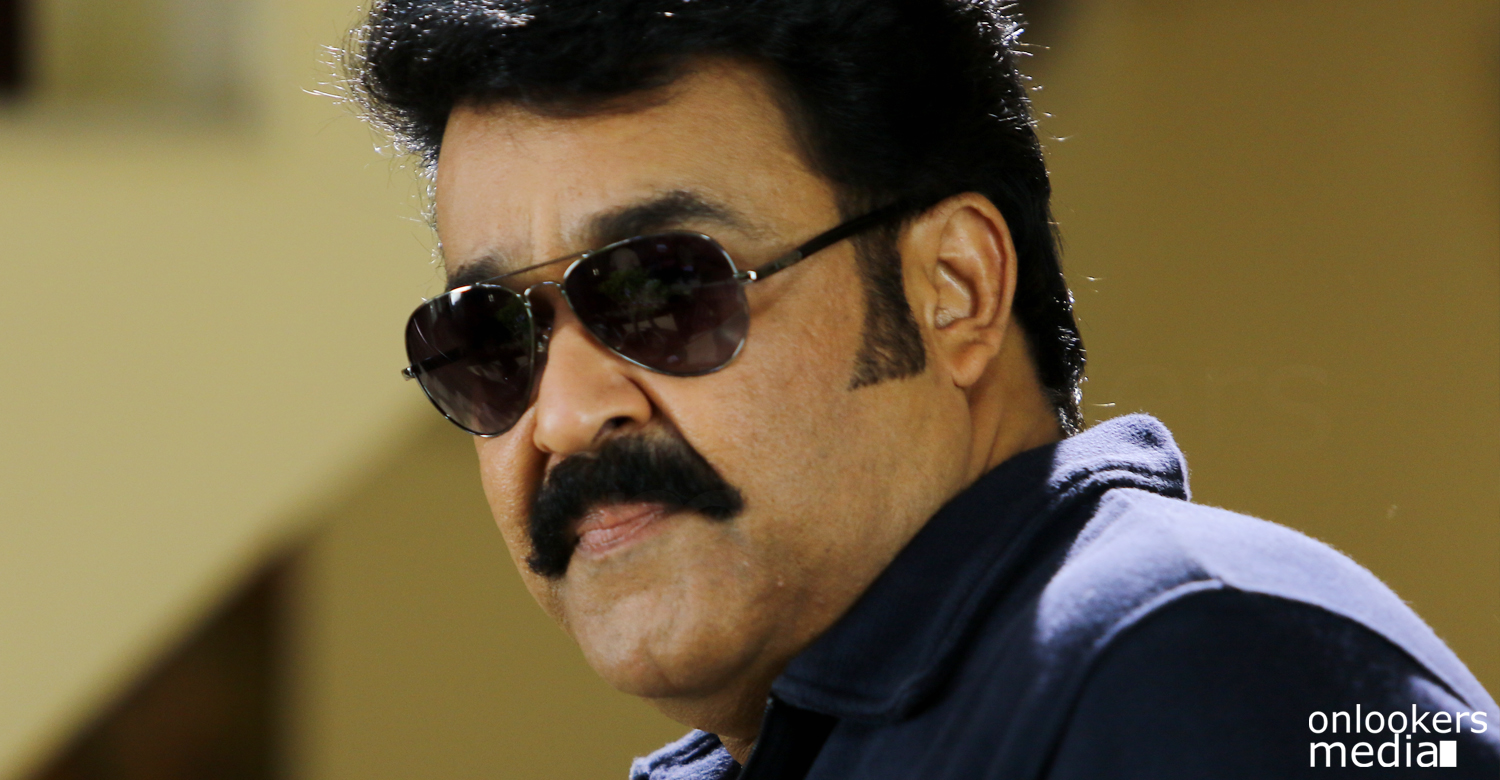 Mohanlal magic is making its mark again in the Malayalam film industry and he is once again showing that he is the undisputed emperor of the Mollywood box office with his mass hit Loham. The film which bagged mixed reviews is performing great at the box office and in just 8 days it has raked 8+ crore from the box office. Though the accurate figure has not been revealed 8+ crore is an official one.

We reported that from 6 days it had grossed above 7.50+ crores but later the official report had come after the correction made by trade analysts who gave the official report. So the 6 day official collection was 7.34 crores from Kerala and from the next two days it had grossed around 70 Lakhs as it suffered a drop due to the working day as well as other releases which came in the past days.

But other releases which came managed to get only bad to average reports from the audience and it had helped Loham get back at the top again in collection among Onam releases. The 9th and 10th day collection of the film is not yet available right now. But now it has been confirmed from the official sources that the film had already earned a profit of above 50 lakhs from theaters alone.

We will give you the actual and clear picture of how it earned that profit. The film has a budget of 6.70 cr including print and publicity. From 8 days it had got a total gross of 8+ crore from Kerala alone and it got a theater share of 3.56 crore. The theater rights of the film had got 3.7 crores as well. Thus on the whole it had earned 7.20+ cr from its theater business alone. Thus from theaters alone it had raked in a profit of 50+ lakhs rupees and that too in just 8 days.

The flick is expected to touch 9 crore mark after this weekend or after the completion of its 11th day to be precise. When it touches the 9 crore gross then the theater share will touch 4 crore and the total profit will touch 1 crore from theaters alone. It had completed 4000 shows as well in just 10 days with 300 + shows daily even now after all the Onam releases. The satellite rights had been sold to Asianet receiving around 6 crore.