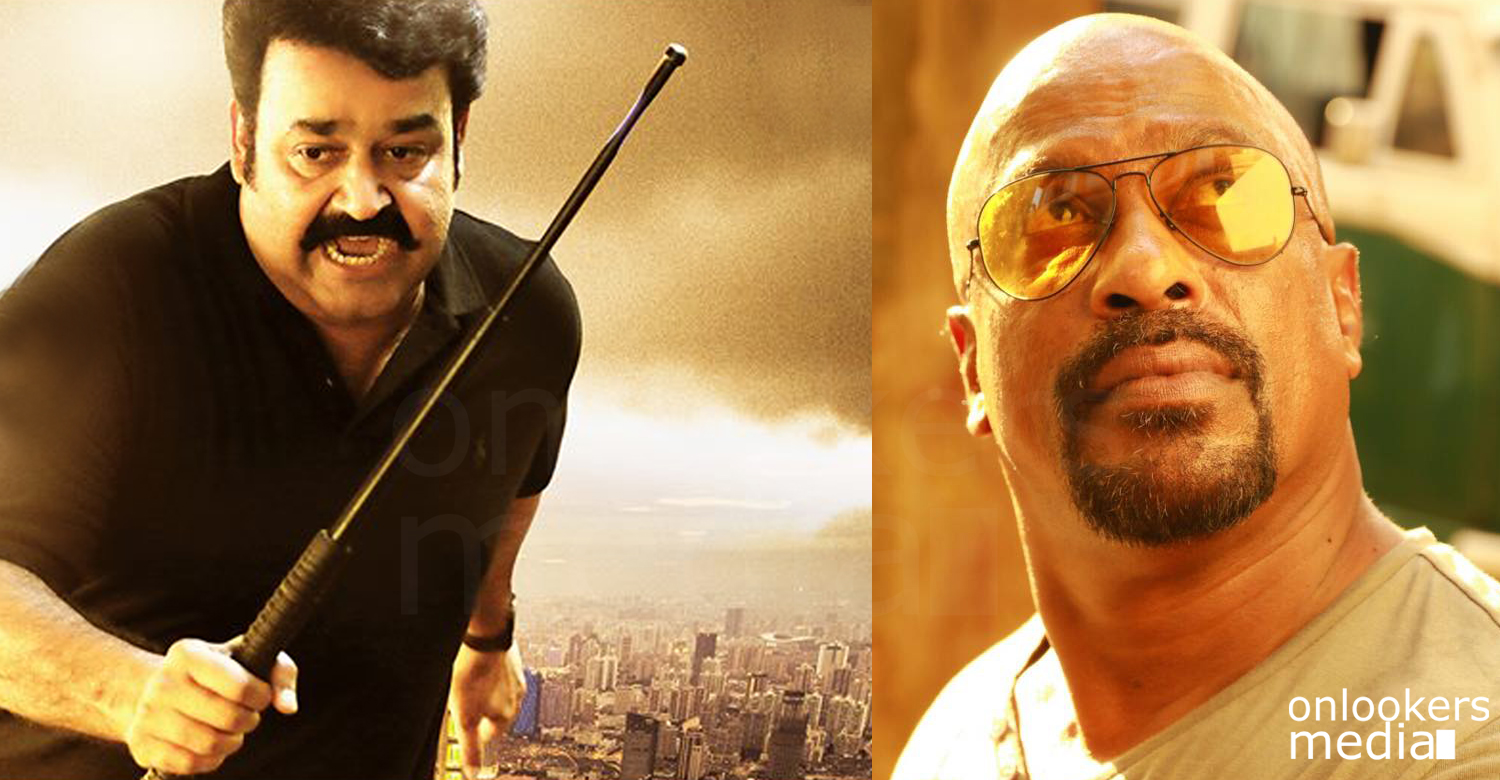 People are waiting eagerly for one film and they are not showing much care about other films in this coming Onam season. The film is Loham and you all know why this has become so much an anticipated one. One is the presence of Mohanlal who is unarguable the biggest star in our M-Town. Another reason is that it is conceived by Ranjith who is probably one of the best writer and director Mollywood had ever seen. And add to that this pair has history of giving earth shattering success at box office and they had done it several times with action packed films.

Loham is also an action packed film coming from Ranjith after a while as he had turned to more realistic kind of film maker years back and giving us some class films rather than which giving importance to entertainment and thrill. But this coming one will have both class and mass elements as per reports and it is said to be a sure bet at box office as well.

But actor Abu Salim had no doubt it and he says that Loham will be one of the best from Mohanlal- Ranjith team and it will surely the rock the Kerala box office and will make everyone satisfied. Abu Salim had said that when Ranjith called him to work in his film Ranjith told him to shave his head and grow some beard. That time itself Abu Salim knows that this one will be great character for him and he says that his look in the film had similarity to Hollywood actor Dwyne Johnson (Rock). Abu Salim says that he is playing a positive character in this film and he is with Mohanlal throughout this film. Abu salim said that his character name in the film is Aman.

The actor praised Mohanlal for his dedication and commitment to prepare for this character. Abu Salim says that no other actor will go for such strain full training at this age other than Mohanlal. His stunt scenes are the highlight of this film and he had made his body a lot more flexible to make those stunts perfect. Mohanlal is always known as the one who does action sequences at its perfection in Mollywood and Abu Salim says we can see that magic again on screen while watching Loham.