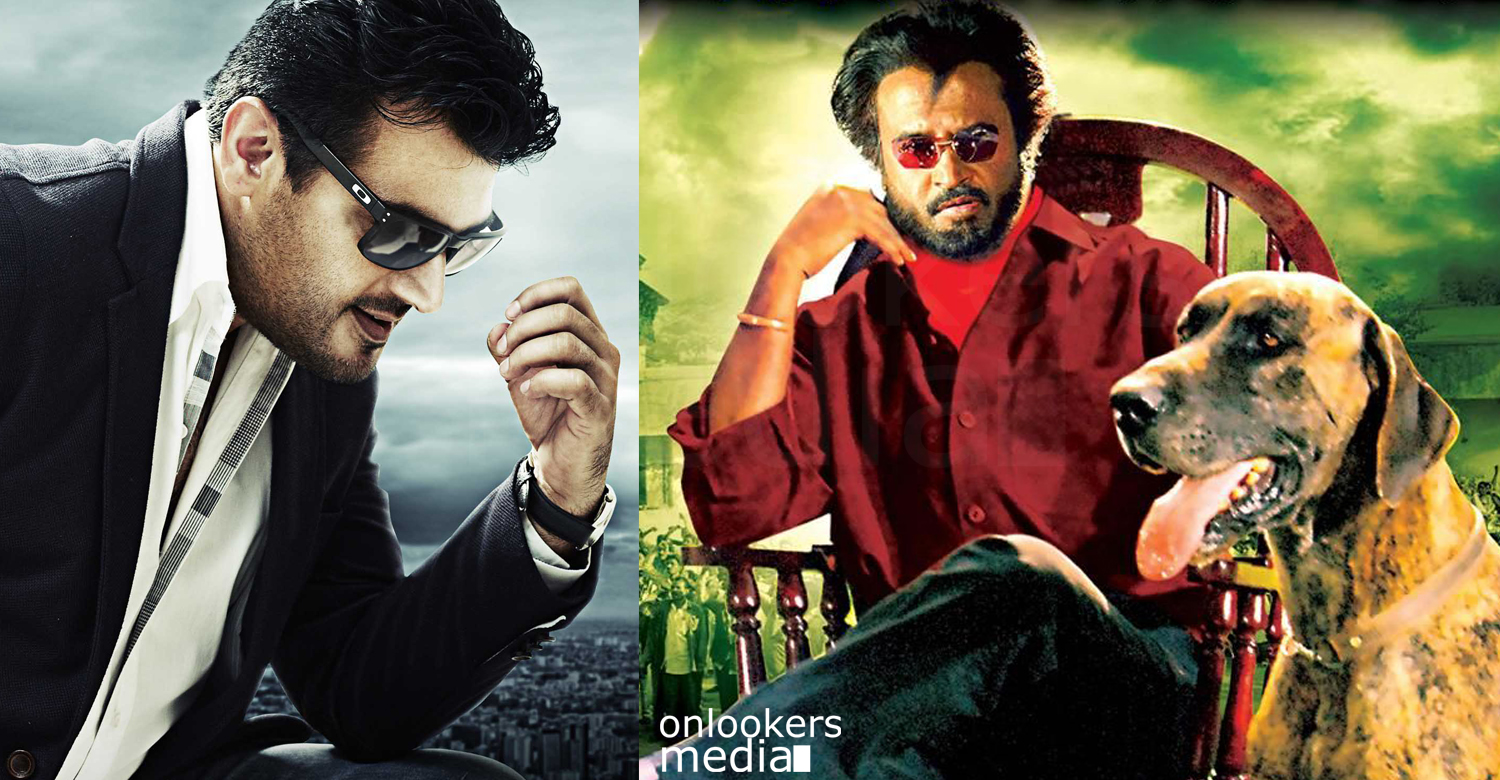 Thala Ajith busy with the forth schedule of his 56th movie has flow to Culcutta. The shooting is about to last for at least a week. Bu the latest buzz from Kollywood says that Suresh Krishna, the one who did the original version of Baashha has approached Ajith for its next installment. Baashha was one of the biggest box office hit of Tamil cinema. As a Rajanikanth starrer movie Baashha took the whole crowd with storm,with its punch lines and fight scenes Rajini as a common emotion for whole Tamilnadu was wisely utilized and hence became one of the greatest star retreat.

The movie was produced under the banner of Sathya movies. The sequel to this well received flick was at the writers desk for a while and was plan to be made with superstar Rajinikanth itself. But since he was unable to join the team Suresh Krishna approached the Thala of Tamil cinema, Ajith Kumar for its executions. And its heard that Thala is well impressed by the script. But official declaration is yet to be done.

But on the contrary there is also rumours negating this information. So as it is,the audience has to wait more for the authenticity. May be this can end up as another cooked up wish like the Chandramukhi sequel which filled the desks for a while. So lets hope for something huge by sitting and waiting. As of for some people in the industry believe that if its not Rajinikanth, the only choice for this out of the world character like Baashha would be none other than our Thala.

The official clearance of all these would be like a great wish or dream come true for every commercial movie lovers as, if Baashha is getting a new look, it would always be an element  for great celebration.Wait for more updates soon.

Loham will be one of the best from Mohanlal-Ranjith, says Abu Salim
Puli audio launch today
To Top