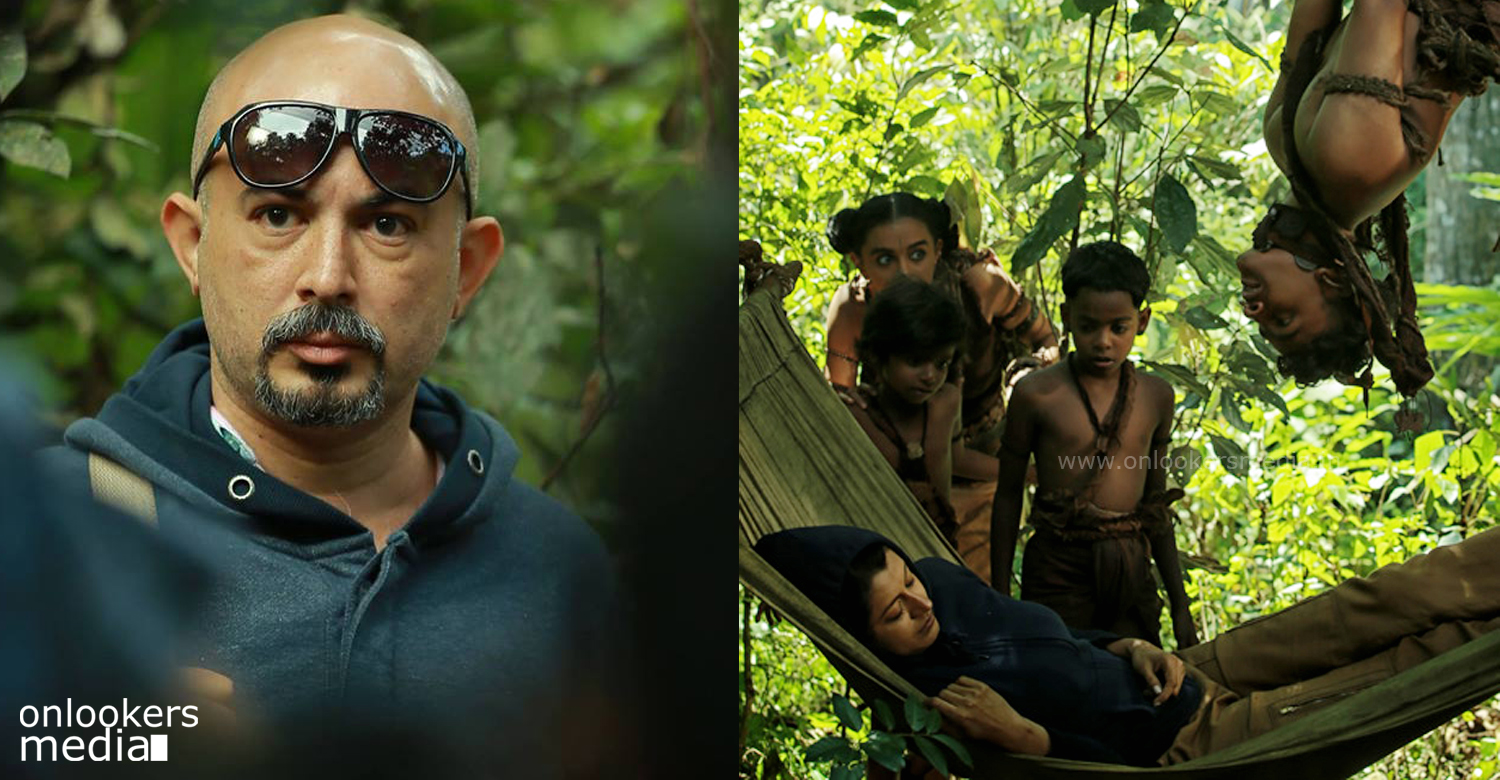 On this 16th , the much awaited Mollywood film Lord Livingstone 7000 Kandi will be released and as you all know it is coming from a director who had made both of his film successful at box office and already won a national award as well for his first film named 24 North Katham. The film tells a fantasy subject which may or may not happen in our real life. The trailer and teaser of the flick as well as the making video which is out offers as a smell of something unique and a visual spectacle never been seen in a malyalam film is coming on its way. Anil Radhakrishnan Menon also says that they are trying to give all something of a unique kind of visual experience through this film which will have a social relevance as well like his other films.

Actor Kunchacko Boban who is playing a character called Philipose in this film says that this will be a film about forest. Director Anil Radhakrishna Menon said that almost 90% of this film is shot in different forests of Kerala. Tamil actor Bharath is playing the character named Sam in this film and he said this one of the biggest films he had done so far in his career. Nedumudi Venu is playing a key role in this film and it is his 3rd film with the director as he had become the part of all films directed by Anil Radhakrishnan Menon. Director said that it was the character played by Reenu Mathews is the first one which comes to his mind when he thought about the film. He knows a real life character in the lines of her onscreen character as well.

The flick has been the first production venture of Global United Media and has great importance to VFX as well which made it a big budget film.

Kamal Haasan to replace Mohanlal in Shaji N Karun’s Gaadha ?
Mammootty with a blockbuster hit and class hit this year !
To Top