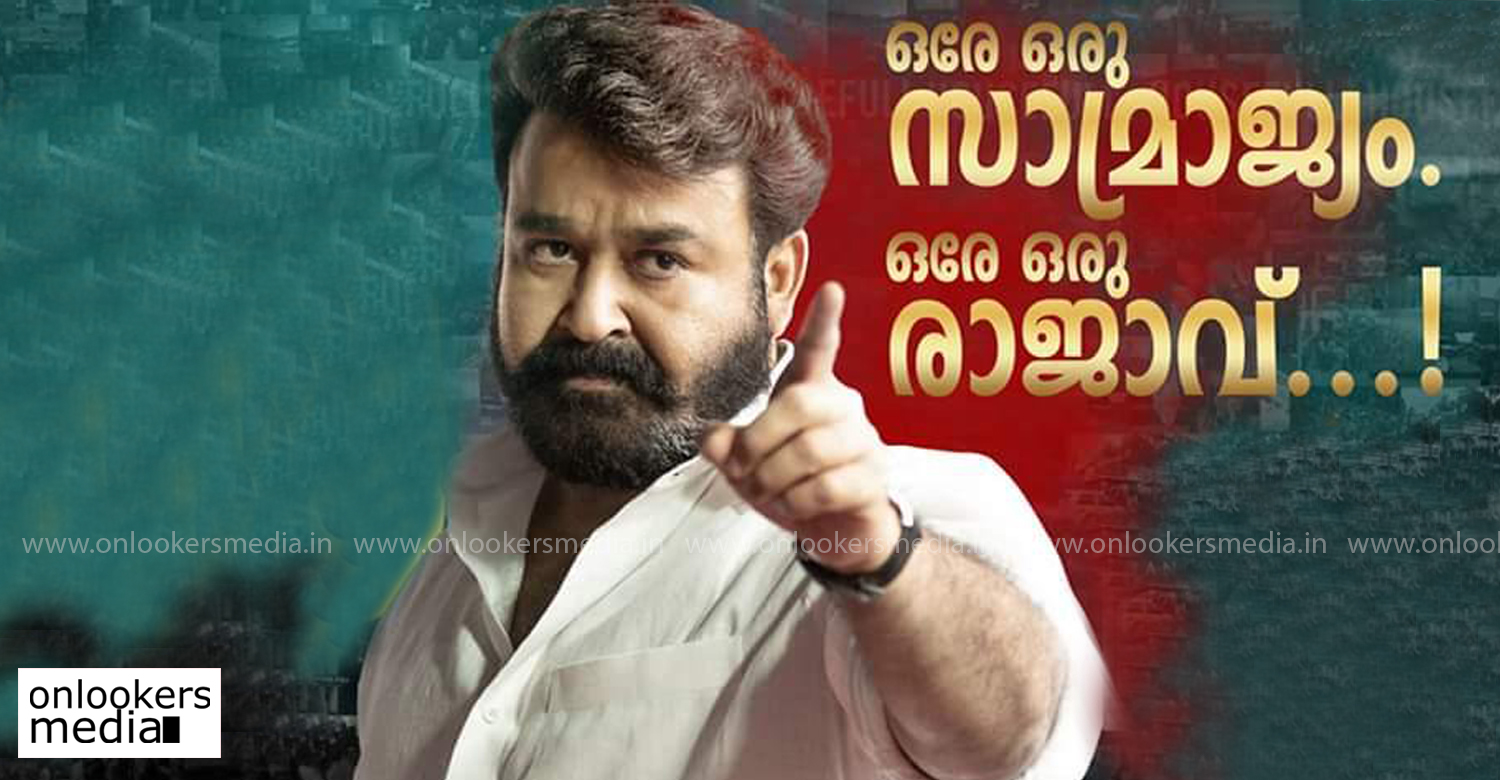 Lucifer is the highest grossing Indian film of 2019 in UAE and GCC!

‘Lucifer’, the highest grossing film in Malayalam cinema history has now achieved a very rare feat. It has become the highest grossing Indian film of 2019 in UAE and GCC regions. The makers have shared the news officially through the film’s social media handle. According to them, it is the first time in Indian cinema history that a regional film has become the topper at the Gulf box office. It is nothing but a phenomenal achievement considering the fact that ‘Lucifer’ had to compete with other language biggies like ‘War’, ‘Bigil’, ‘Saaho’, ‘Petta’, ‘Viswasam’, ‘Sye Raa Narasimha Reddy’ etc.

‘Lucifer’ starring Mohanlal in the lead marked the directorial debut of actor Prithviraj Sukumaran. Expectations were huge on the film ever since its announcement, majorly because it was the first time the two stars were coming together. As it turned out, the film managed to live up to the expectations and shattered almost all the existing box office records in Malayalam cinema. As per the makers, the film has done an overall business of over Rs 200 crores.

Following the huge success of ‘Lucifer’, the makers have also announced a second part. Titled as ‘Empuraan’, the film will is expected to go on floors by the end of next year.