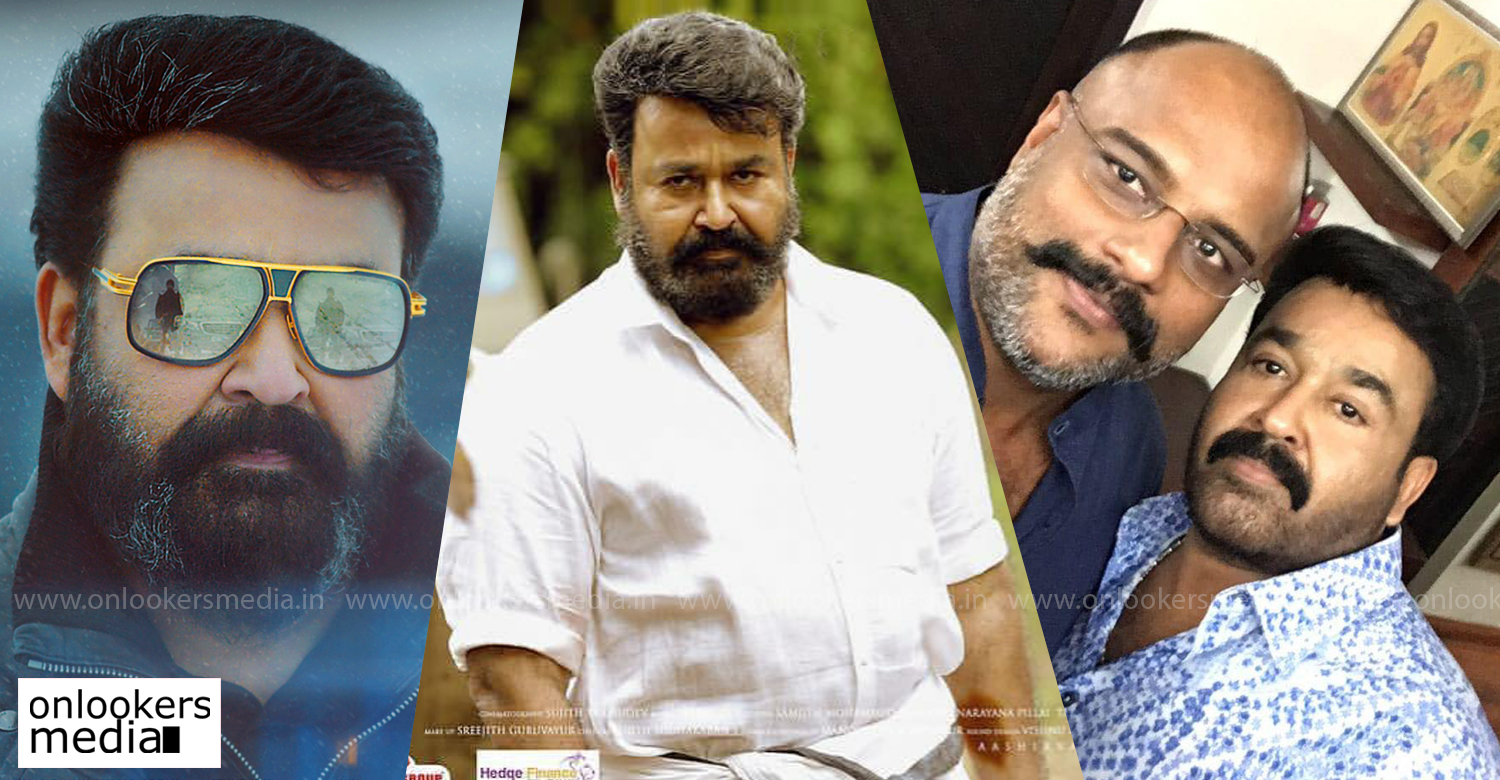 Lucifer has been planned as a trilogy, confirms Murali Gopy

Last day, a grand six-film was organized by Aashirvad Cinemas at the Gokulam Park Hotel in Kochi. The success celebration of ‘Odiyan’, ‘Lucifer’ and ‘Ittymaani Made In China’, along with the teaser launch of ‘Marakkar Arabikadalinte Simham’ and the formal launch of ‘Barroz’ and ‘Empuraan’ were all held together at one stage.

As we already know, ‘Empuraan’ is the second part of ‘Lucifer’, the highest grossing Malayalam movie ever. Lead actor Mohanlal, writer Murali Gopy, director Prithviraj and producer Antony Perumbavoor official launched the film. While speaking at the event, Murali Gopy spilled beans that ‘Lucifer’ will be a trilogy.

Prithviraj added that the project was originally conceived as a series. Apparently, they were not sure about the success of ‘Lucifer’ hence they didn’t publicize that it will be a trilogy. ‘Empuraan’, the second part will be a mix of a prequel and sequel and shoot will begin by mid 2020.

Vietnam Colony is a technical masterpiece and one of the finest made mainstream Malayalam films: Prithviraj
Marakkar is not a film for the intellectuals, it is made for the common audience: Priyadarshan
To Top