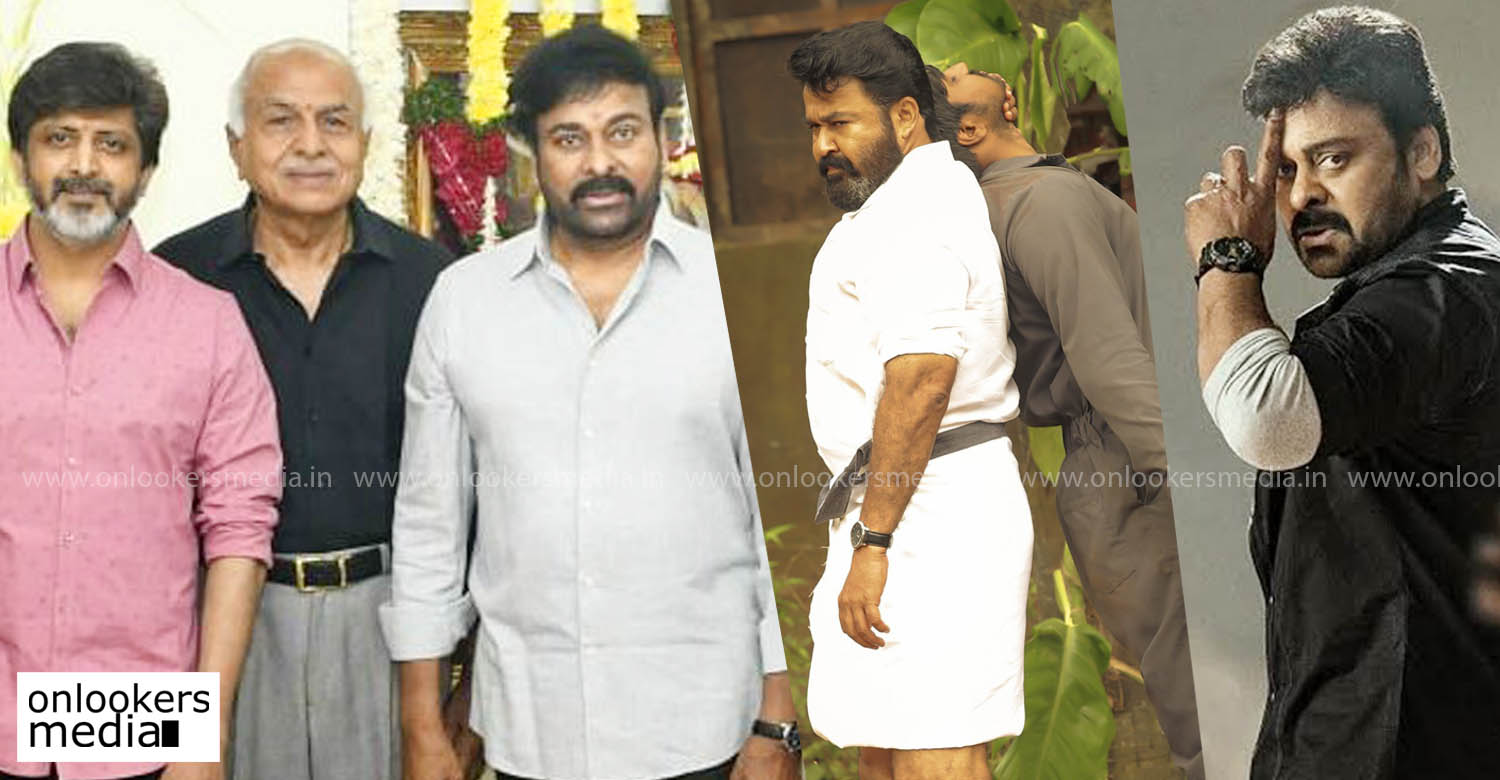 As reported earlier, Mohanlal’s blockbuster Malayalam film ‘Lucifer’ is being remade in Telugu with Chiranjeevi as the lead. Mohan Raja of ‘Thani Oruvan’ fame is directing the film, which has been tentatively titled as ‘Chiru 153’. The makers are planning to start shooting from next month.

The team is currently finalizing the cast and crew. Nayanthara is most likely to play the female lead’s role. She will be seen playing the character essayed by Manju Warrier in the original. Though there were names like Suhasini and Priya Mani doing the rounds initially, the makers felt that the character demanded an actor of the stature of Nayanthara. She is said to have given given her nod already.

Chiranjeevi’s son Ram Charan had acquired the remake rights of ‘Lucifer’ right after its release. Since the orginal was a huge blockbuster and director Mohan Rajan is known for successfully remaking several hit films, expectations are on the higher side. The Telugu version is expected to have a few changes from the original, which was directed by Prithviraj. A second part for the Malayalam version has already been announced.