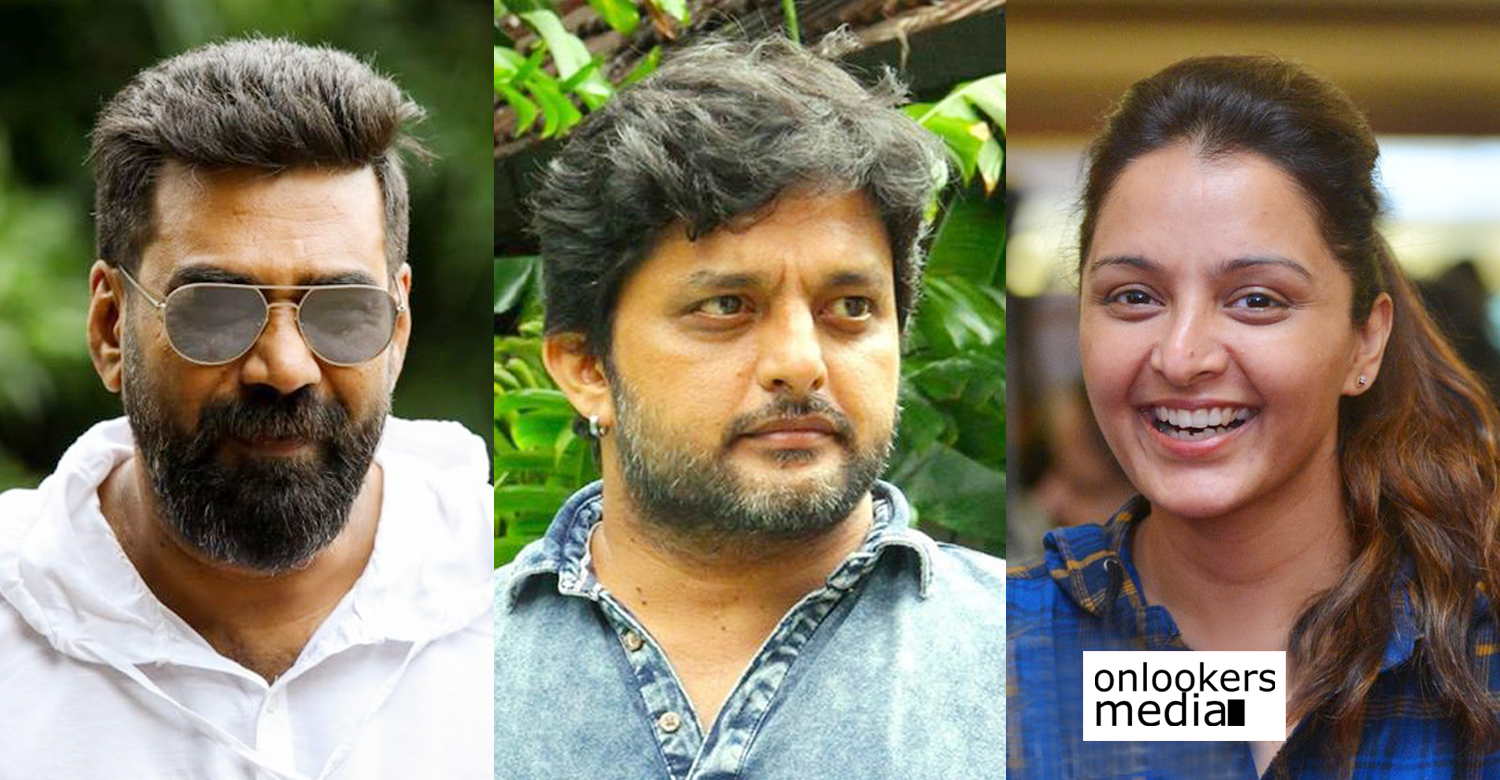 We had earlier reported about Manju Warrier’s brother, actor Madhu Warrier turning a filmmaker. His directorial debut will have Manju and Biju Menon in the lead roles. We hear that the film has been titled as ‘Lalitham Sundaram’. The title will be officially announced by superstars Mohanlal and Mammootty today (February 5) evening through their respective social media handles.

‘Lalitham Sundaram’ marks the coming together of Biju Menon and Manju Warrier after two long decades. They both have previously shared screen space in films like ‘Krishnagudiyil Oru Pranayakalathu’, ‘Kudamattam’, ‘Pranayavarnangal’, and ‘Kannezhuthi Pottum Thottu’. It will be interesting to see their on-screen chemistry after all these years.

Pramod Mohan, who had scripted and directed the Biju Menon starrer ‘Orayiram Kinakkal’, is penning this film as well. Manju Warrier’s own production house is backing it. It is her banner’s second production venture after debuting with the Sanal Kumar Sasidharan directorial ‘Kayattam’ that has her in the lead.

Thalaivar 168: Nayanthara plays a lawyer in Rajinikanth’s next
When Kurup met Rocky Bhai; Here’s Dulquer Salmaan with Yash!
To Top