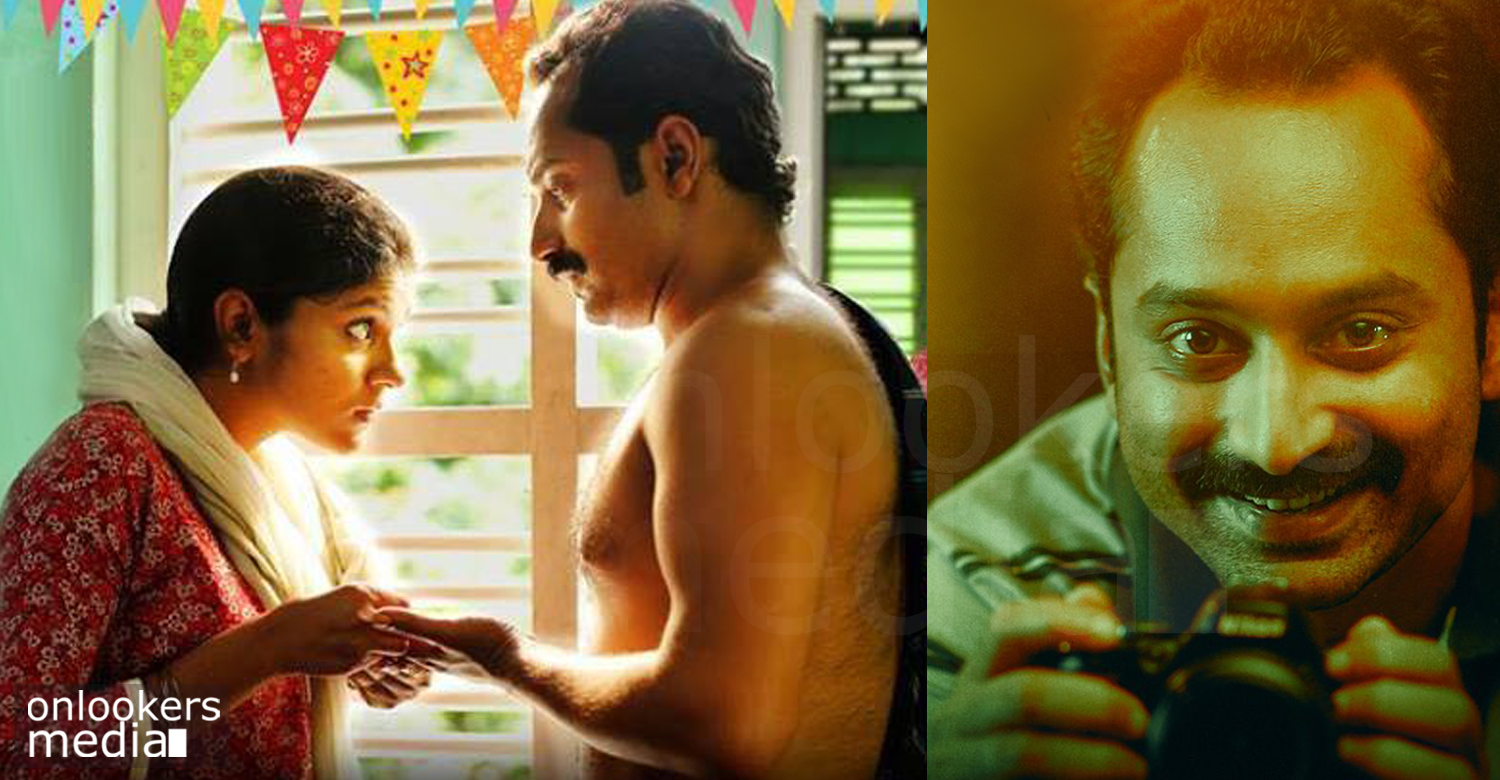 Maheshinte Prathikaram will go worldwide from this February 26

Maheshinte Prathikaram starred by Fahad Fazil and directed by Dileesh Pothen is received with both hands by Malayali audience. The film had successfully completed two weeks here and in its 3rd week too it is running with steady box office returns.

This Shyam Pushkaran written and Aashiq Abu produced movie is a fun filled sweet entertainer which had given Fahad Fazil the break he needed. Last two years has been horrible for him as an actor and as a star and this film’s great success had really helped him to stage a brilliant comeback indeed. After creating waves in Kerala, the film is all set to go worldwide from this coming Friday.

The film had earned more than 11 crores from its 18 days run at Kerala and in Rest of India as well it had done a good business. The film is moving towards the first solo blockbuster of Fahad Fazil’s career as well.

Pulimurugan is aiming at a 3000 screens worldwide release !
Hallelooya is coming with a never seen before trailer launch announcement !
To Top