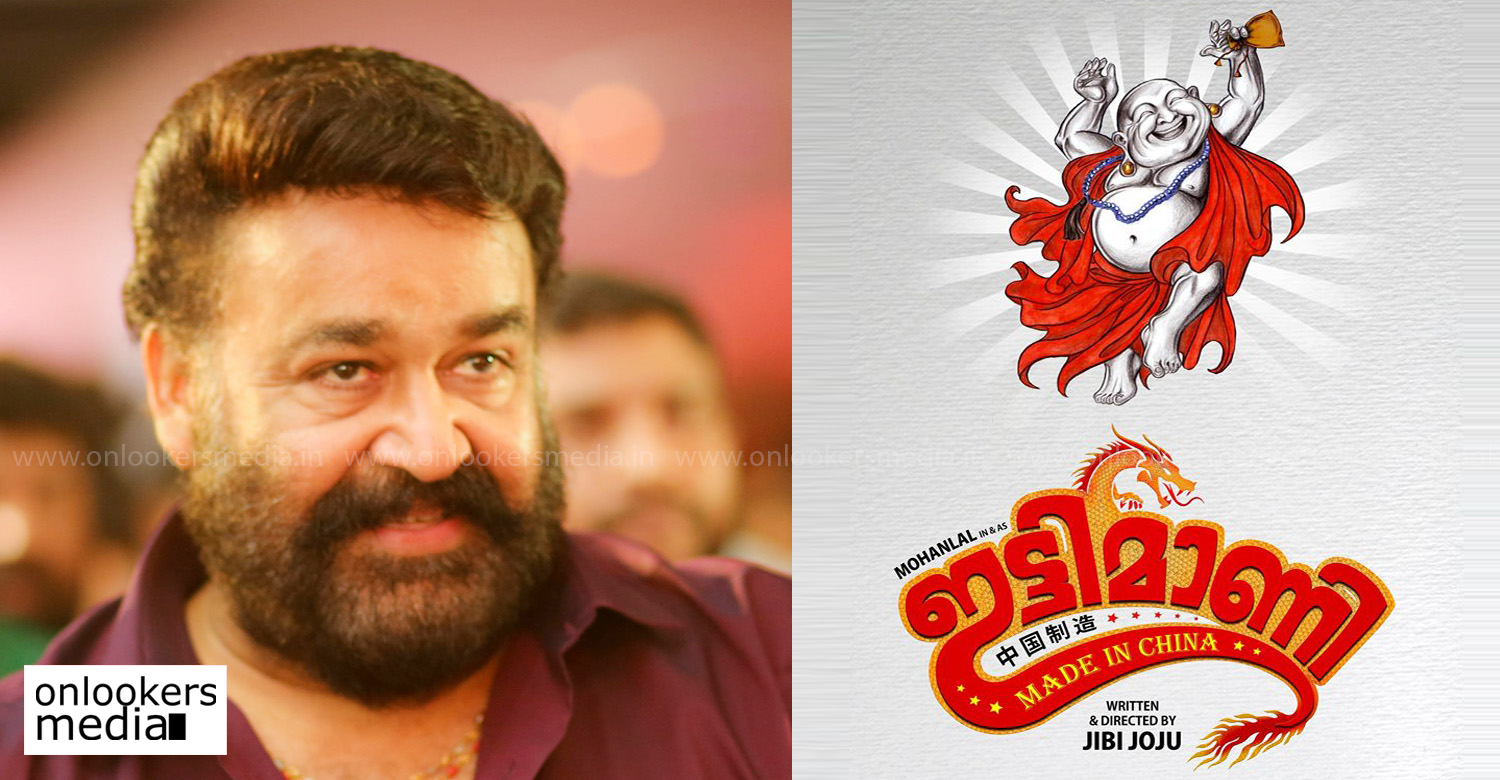 As reported by us earlier, Mohanlal is teaming up with debutant directors Jibi and Joju for a movie titled ‘Ittimani Made In China’. Antony Perumbavoor is producing the movie under his banner Aashirvad Cinemas. According to the makers, the movie will be a total fun entertainer which would remind the audience of Mohanlal’s yesteryear hit films like ‘Kilukkam’ and ‘Chithram’.

Mohanlal would be speaking in Thrissur accent in the film. Interestingly, it is after three long decades that the actor will speaking in this particular slang. Last time, he played a typical Thrissur native was in Padmarajan’s cult-classic, ‘Thoovanathumbikal’. Mohanlal’s performance and his delightful dialogue delivery in the movie is still fresh among the Malayali audience.

This upcoming movie is based in Kunnamkulam, a place which is famous for duplicate items. Shoot for the movie will be mostly in this region. A brief schedule in China has also been planned. Details about Mohanlal’s character or other cast and crew members are yet to be announced.

Shoot for the movie is expected to commence only by next April. Mohanlal is currently shooting for ‘Lucifer’, after which he is expected to start works for ‘Marakkar Arabikadalinte Simham’

Related Items:Ittimani Made In China, ITTYMAANI MADE IN CHINA, Mohanlal