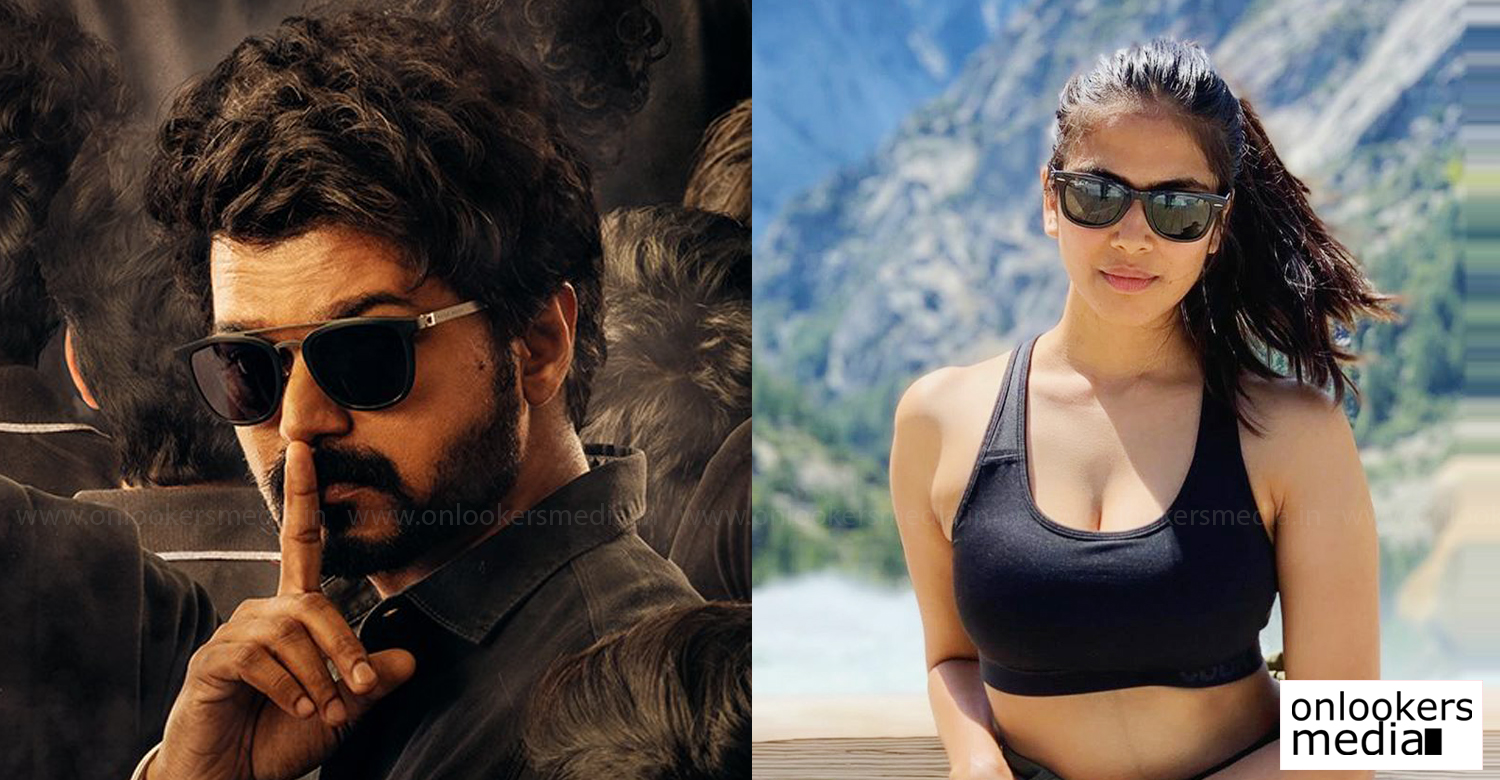 Shoot for Thalapathy Vijay’s new film ‘Master’ is nearing the final stages. Vijay and Malavika Mohanan are currently shooting their portions. Interestingly, the latter has undergone martial arts training for the film. She will be having crucial scenes along with Vijay Sethupathi, who plays the prime antagonist. It is said that Malavika will be performing Parkour and will be seen fighting Vijay Sethupathi in the film.

‘Master’ is written and directed by Lokesh Kanagaraj of ‘Kaithi’ fame. As assured by the makers, it will be completely different from Vijay’s earlier films. Andrea Jeremiah, Arjun Das, Shanthanu Bhagyaraj, Gouri Kishan, Ramya Subramaniam, Sriman, Ramesh Thilak and many others are part of the supporting cast.

Young sensation Anirudh Ravichander is trusted with the music department and Sathyan Sooryan is in charge of the cinematography. Xavier Britto is producing the film under the banner of XB Pictures. The film is scheduled for release only in April, but it has already locked a pre-release business which itself is worth around Rs 200 crore.