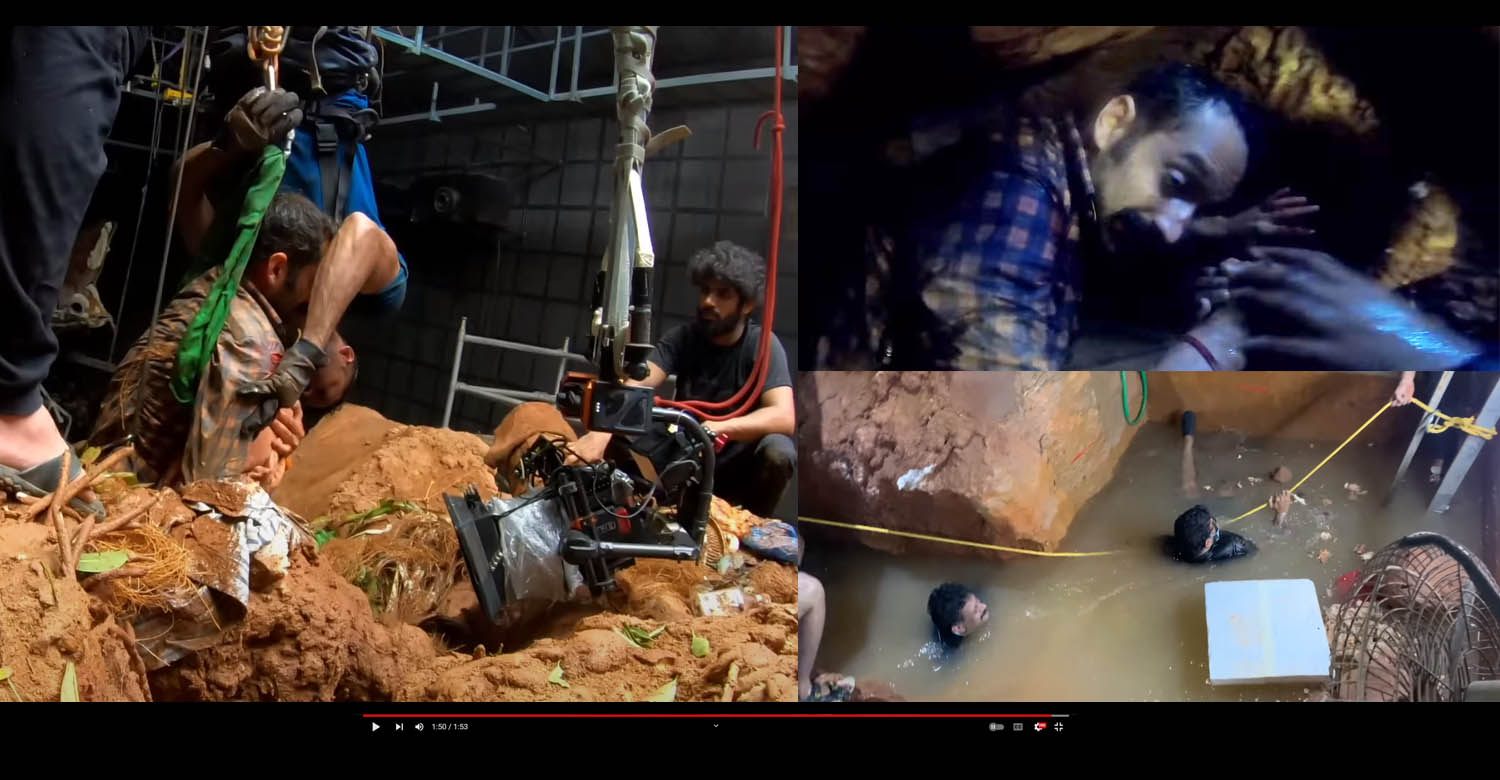 Fahadh Faasil’s long-awaited film ‘Malayankunju’ is set to release in theatres on July 22. Directed by debutant Sajimon, the film is a survival drama in which Fahadh’s character gets trapped in a landslide. Ahead of the release, its making video has been shared online. It features footages of the efforts that have gone behind recreating the landslide. Fahadh is seen shooting under a 40-feet-deep tunnel like structure and watching it gives a claustrophobic feel.

‘Malayankunju’ is scripted by Mahesh Narayanan, who had directed Fahadh in ‘Take Off’, ‘Malik’ and ‘CU Soon’, has scripted the film. He is also debuting as a cinematographer with this film. It also marks AR Rahman’s comeback after 30 years. is his third Malayalam film after ‘Yodha’, and the yet-to-be-released ‘Aadujeevitham’.

Mammootty joins the sets of B Unnikrishnan’s next
Madhav Ramadasan’s next with Sarath Kumar titled Aazhi; First look out
To Top