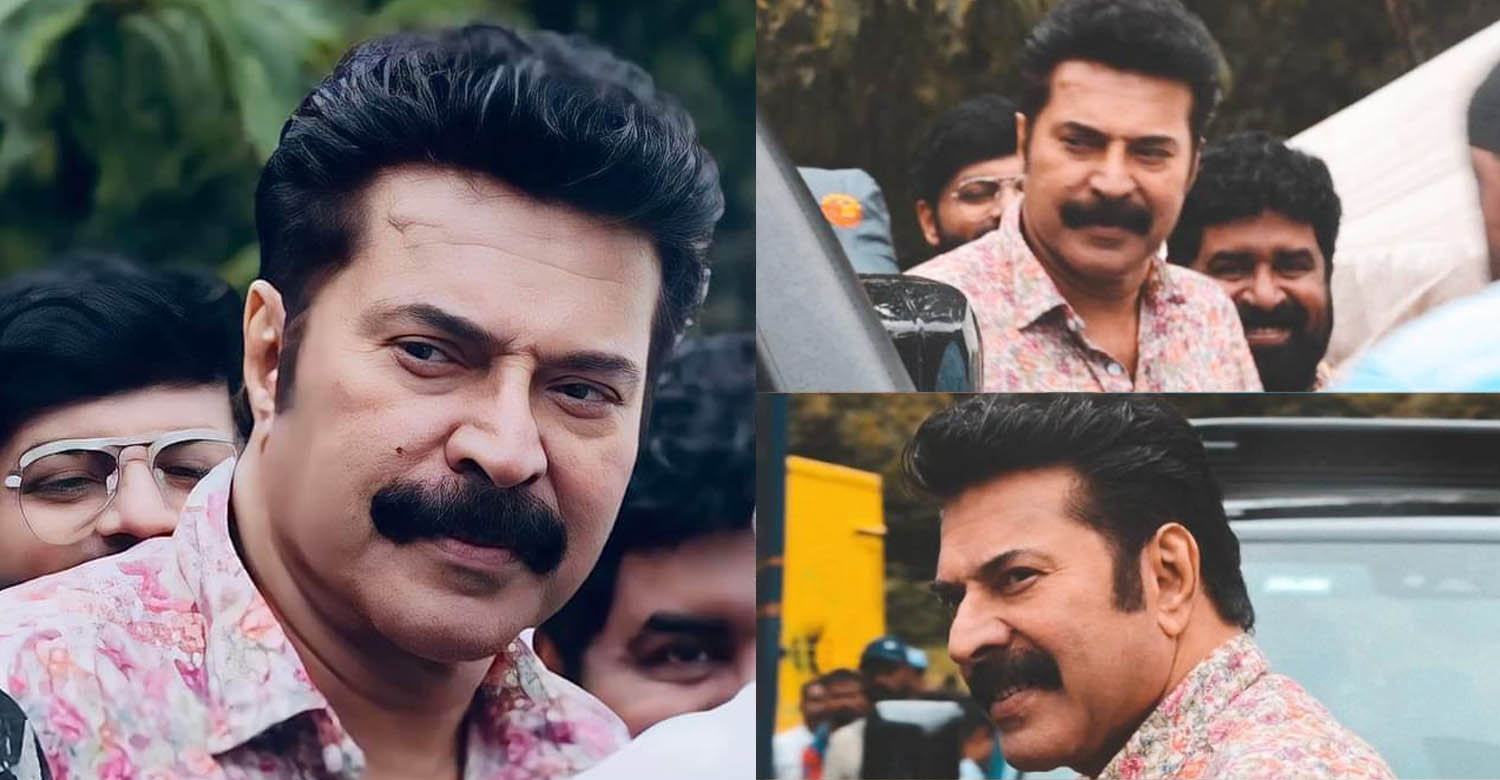 Mammootty joins the sets of B Unnikrishnan’s next

As reported earlier, Mammootty and B Unnikrishnan are teaming up for a new film, touted to be a thriller. The film’s shoot kick-started recently and Mammootty joined the team last day. Scripted by Udhayakrishna, the film is said to be based on a real incident.

Mammootty will be seen playing a cop’s role in the film. Reportedly, the makers have signed Amala Paul, Sneha and Aishwarya Lekshmi as the female leads. Tamil actor Vinay Rai, who made his comeback by playing strong negative roles in ‘Thupparivalan’ ‘Doctor’ and ‘Etharkkum Thunindhavan’, has signed for the antagonist role. Others in the cast include Shine Tom Chacko, Dileesh Pothan and Jinu Joseph. The trio last shared screen with Mammootty in ‘Bheeshma Parvam’.

B Unnikrishnan’s RD Illuminations is backing the film. It has cinematography by Faiz Siddik of ‘Operation Java’ fame. More details regarding its crew members are awaited.