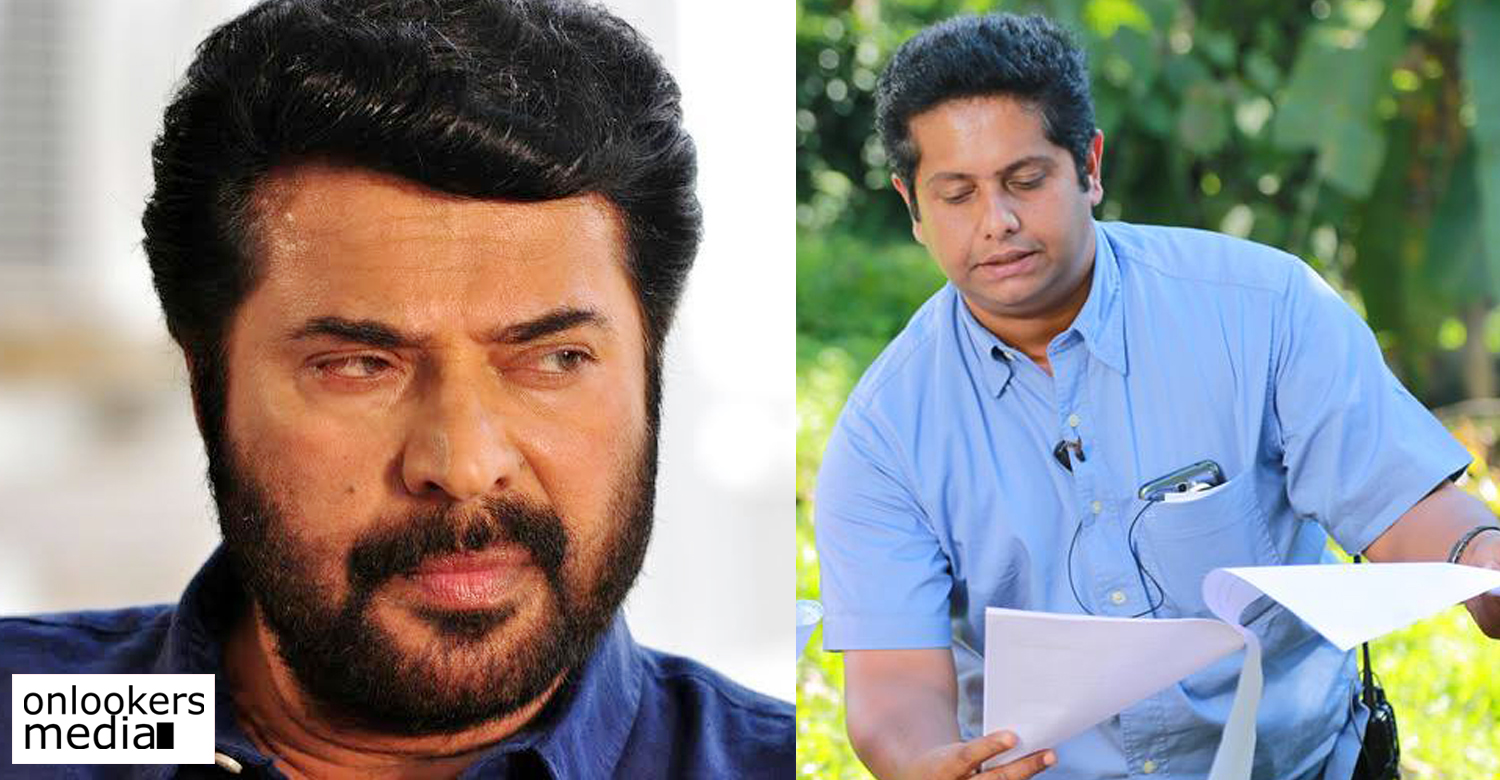 Earlier we had reported that master director Jeethu Joseph had plans to direct Mega Star Mammootty for the first time in his career. But at that time he said that it is only in the discussion stage and he don’t even discussed the story with Mammootty. But now, Jeethu Joseph himself revealed that he will do a project with Mammootty in the near future and he had already committed to do a movie with Mammootty.

The scripting of the movie is going on now. He also said that he will have project with Super Star Mohanlal as well. Drishyam directed by Jeethu Joseph with Mohanlal in the lead is still the biggest ever box office success in Mollywood and later it was remade into, Tamil, Telugu, Kannada and Hindi. Tamil Remake is done by Jeethu himself with Kamal Haasan in the lead.

Jeethu Joseph first went to Mammootty with the screenplay of Drishyam. But Mammootty told him to wait for a year to do it. But Jeethu Joseph want to do it as quick as possible and he had roped in Universal Star Mohanlal in it and the rest is history.

After Drishyam, he had directed Life of Josootty with Dileep and Oozham with Prithviraj. Oozham will be the Onam release of Prithviraj this year. He said that he will have a Pritjhviraj movie and a Dileep-Kavya Madhavan movie as well along with Mammootty, Mohanlal projects. Jeethu Joseph is also writing a screenplay for a debutant named Ansar Khan for a movie with Biju Menon and Indrajith.