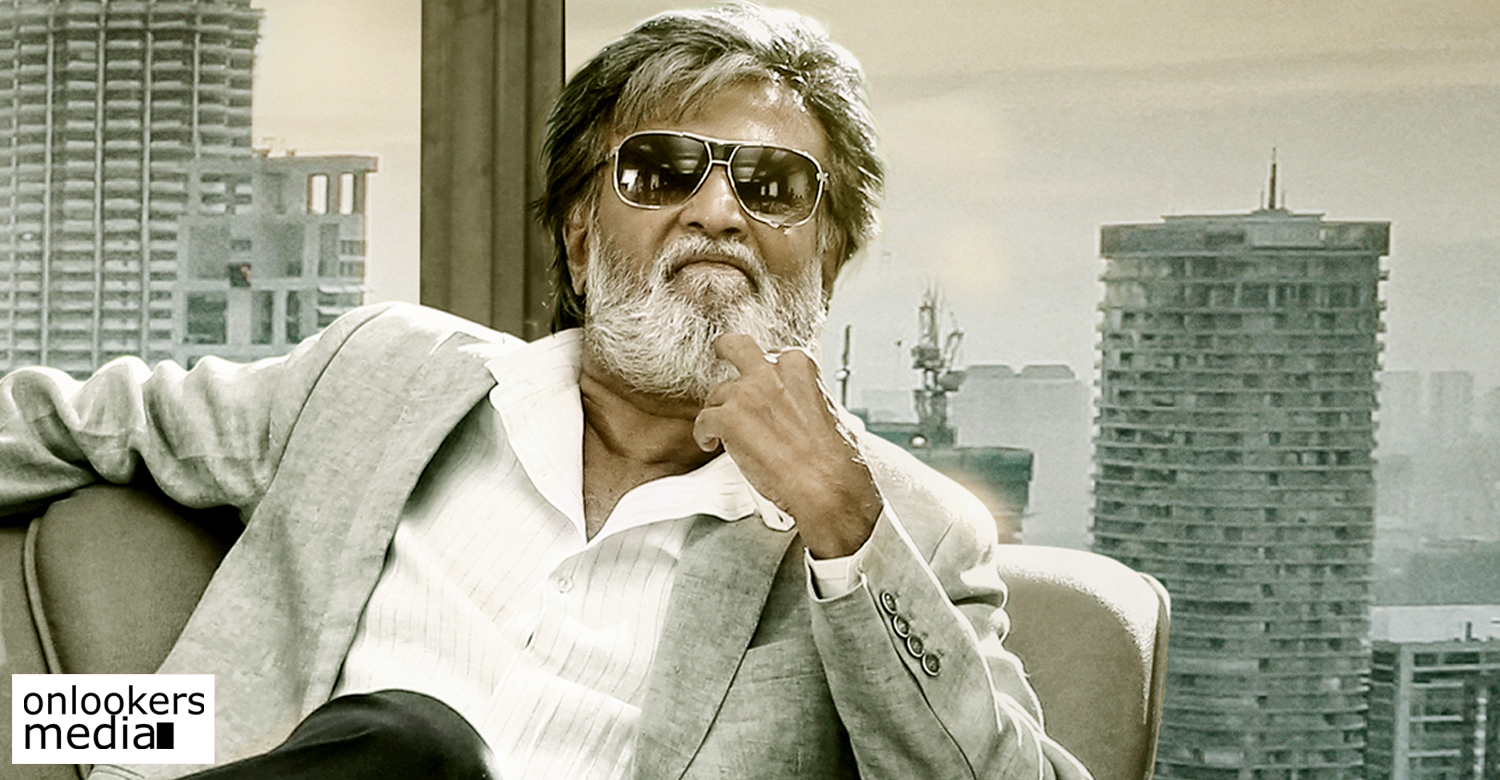 Rajinikanth starrer movie named Kabali had done a great business all over the world. This Pa Ranjith movie was released on July 22 and it had raked in 220 crore+ even before its release by selling the distribution rights of the movie in India and overseas. At many places it had made good profit and at many places it brought loss to distributors. As per the latest reports that came in, Kabali had brought loss to the distributors of its Hindi and Telugu version.

In Kerala too the film had done a great business by collecting over 16 crores and Mohanlal’s Aashirvad Cinemas who bought the distribution rights of this movie for 7.5 crore had already earned profit.