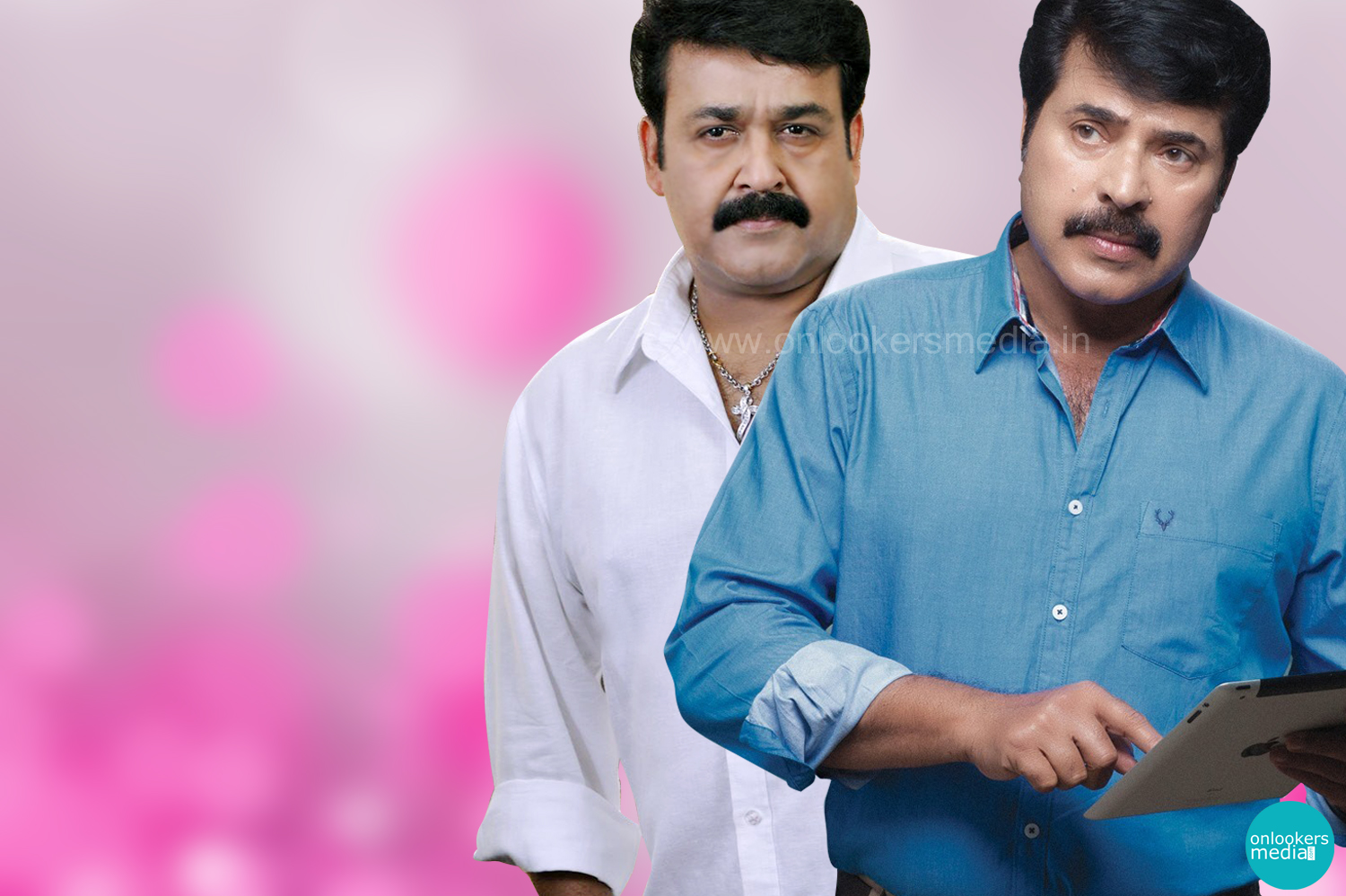 Now, it’s the turn of Tini Tom to compare the personalities of our living legends Universal star Mohanlal and Mega star Mammootty. Tini Tom had acted with both of them recently had his share of views about both these legends of Indian Cinema. Tini Tom was a Mimicry artist who turned actor and now he is a usual presence in Malayalam films. He has done variety of roles in this short span. He entered into the films by doing comic roles and then started to do villain and character roles as well. He also acted as hero in some films.

Recently in an interview to a leading and popular Television channel, Tini was asked to tell about the personalities of Mohanlal and Mammootty, as they were the pillars of Malayalam film industry for last 35 years.  Tini replied that Mammootty and Mohanlal is just opposite to each other when it comes to their personalities. Both have very different attitude in life with each other.

Tini explains that Mammootty is  just like a storm and he arrives in the shooting sets  with a very serious demeanor  and it is his usual attitude. But Tini says that  if we get close to him we can see the child- like innocence in him. He may be playing a video game or something like that. Tini also says that another quality associated with Mammootty is that he is very up to date with all the modern technologies that he can be called a walking Wikipeadia or just like that.

But when it comes to the complete actor Mohanlal, there is just the opposite we can see. Mohanlal  is very gentle and he will silently captures your heart and love. Tiny says that we would not often know when Mohanlal arrives in the shooting sets. H silently comes and hold you from behind with lot of love, but once he comes  in the sets, he will be the ultimate source of energy for all in the sets. He is very simple and never carry any starry ego with him.  He would mingle and communicate with everyone without any discrimination and will care everyone in the sets with equal respect and love.  He also said that he consider himself very lucky and proud to act with these legends of acting.