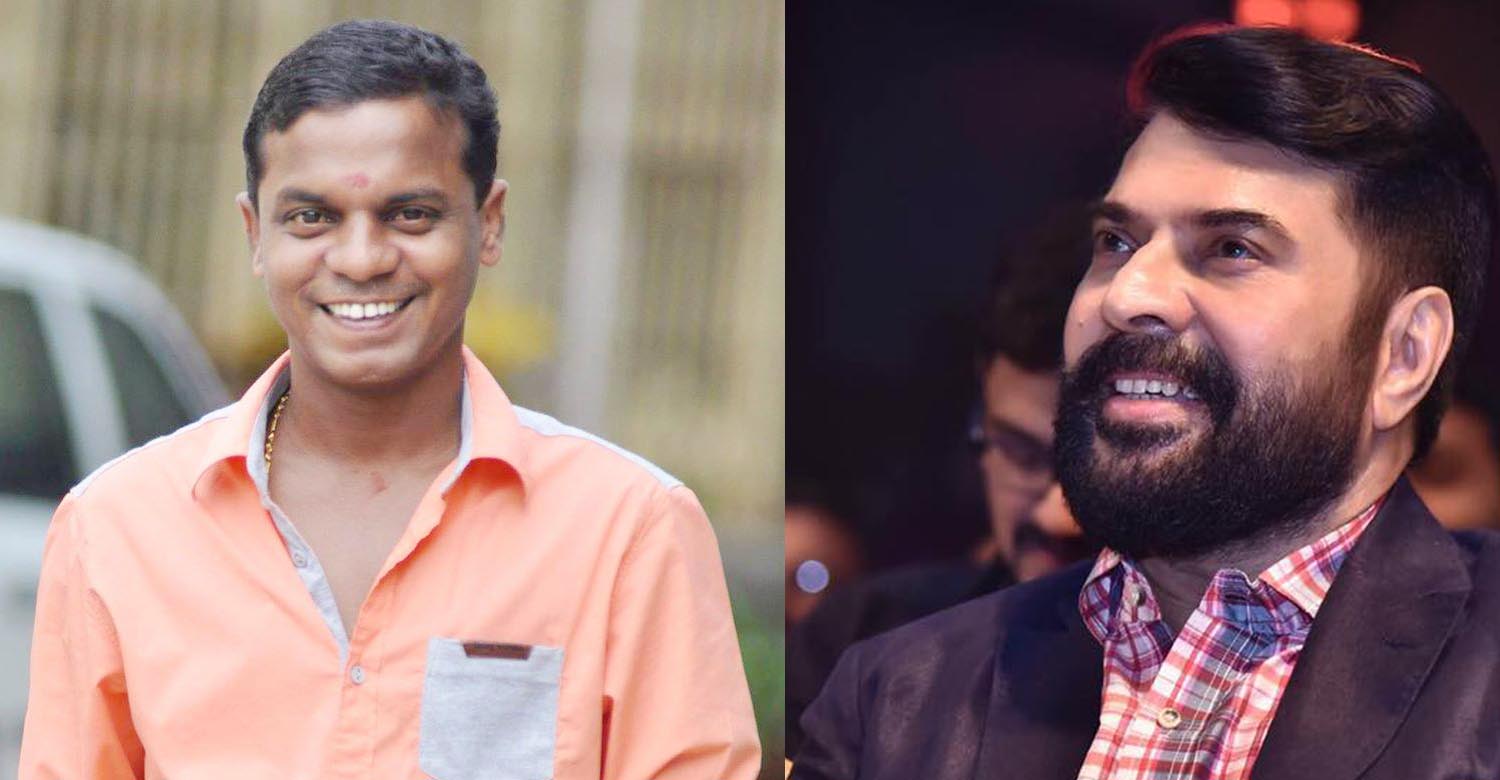 Kattappanayile Hrithik Roshan is getting great response from the theatres, there is no dip in the audience count. Director Nadirshah has pulled of a big success with such a small star cast, which is indeed praise worthy.

Vishnu Unnikrishnan and Dharmajan have been getting continuous appreciation from the audience for their performance.

Dharmajan was recently praised by none other than Megastar Mammootty for his performance as Dasappan in Kattappanayile Hrithik Roshan.

It was during Dileep and Kavya Madhavan’s wedding that Mammootty appreciated Dharmajan.

Dharmajan in a recent interview talked about the praise he has been receiving for the role of Dasappan. Dasappan is full of positive energy with loads of humour. He had an emotional scene at the climax, which is a praiseworthy one.

But Dharmajan has said that, more than his comedy scenes he liked the ones with Salim Kumar, who was in fine form reminding us of his golden “Manavalan” and “Pyarilal” days.

During the shoot when Dileep, who is producing this movie, jokingly said to Dharmajan that I am sending crores for you people.

After the success of the movie, recently when Dharmajan met his producer, he had teasingly replied back that “now you are earning cores with actors like me”.

Dharmajan also added that he was very happy with how the auidence have lapped up his performance in the movie. He said, I felt very proud when I came to know that Mammootty is recommending me for many roles in upcoming movies.

He added that he will soon bag a chance to act with Mammootty.

Mammootty will talk with a Kasargode slang in Puthan Panam
I was not invited for Dileep Kavya Madhavan wedding : Bhavana
To Top