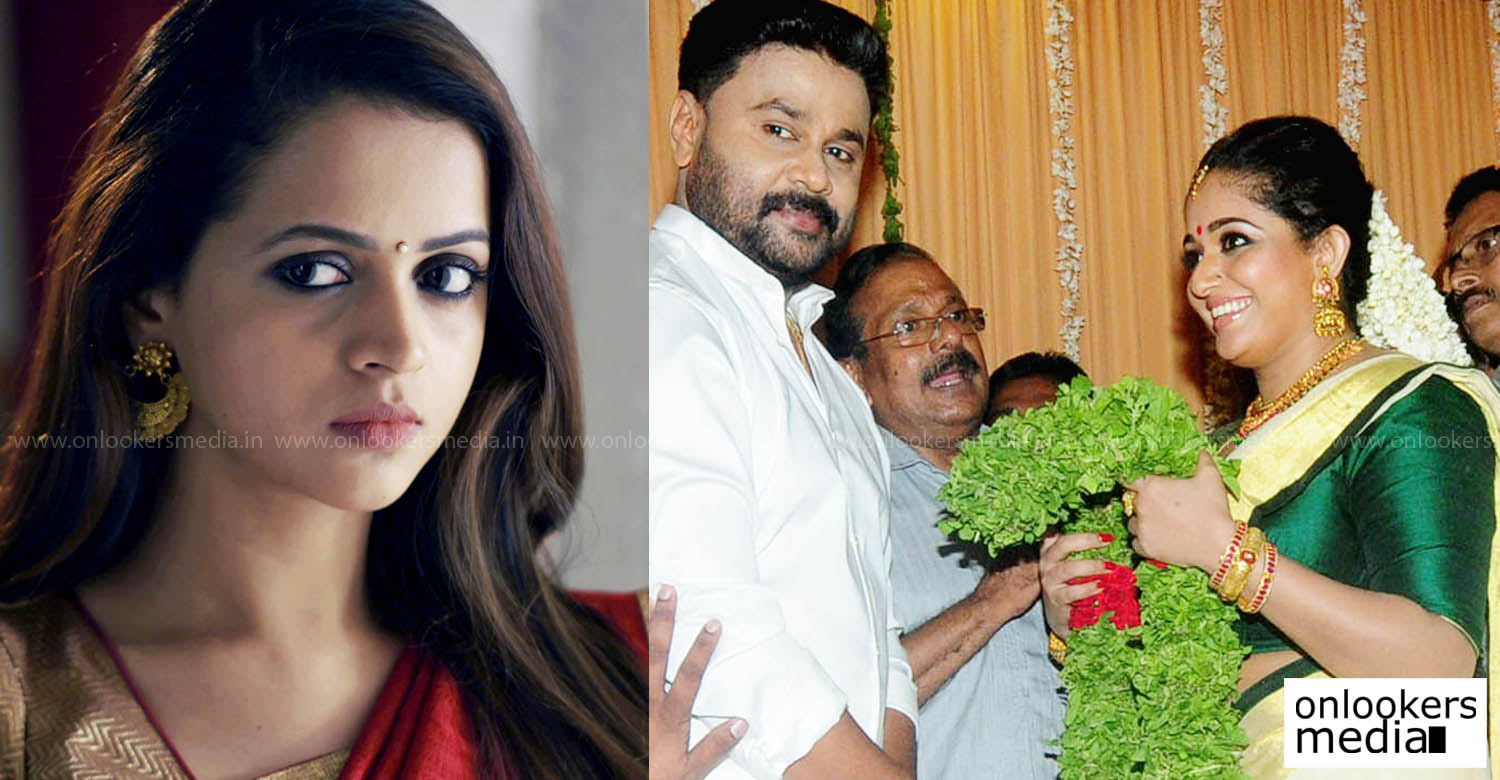 I was not invited for Dileep Kavya Madhavan wedding : Bhavana

Actress Bhavana has now been caught up in a controversy regarding her absence from the star studded wedding of actors Dileep and Kavya Madhavan. But the actress has lashed up at all these reports and said that she was not invited for the wedding.

Some reports are doing the rounds in social medias, claiming that Bhavana was the reason behind Dileep and Manju Warrier’s separation and that the actress intentionally stayed away from Dileep-Kavya Madhavan wedding even after being invited by the couple.

But now, Bhavana has made it clear that she was not invited for the wedding and that she has no problem with that. She has said that, “It’s their personal choice to invite who all for their marriage. They had invited people who feel are close to them. That doesn’t affect me in any way.”

She also added that she will move legally against those people who are spreading such fake news against her. A lot of speculations and fake news are being circulated in social medias, post Dileep- Kavya Madhavan’s wedding.