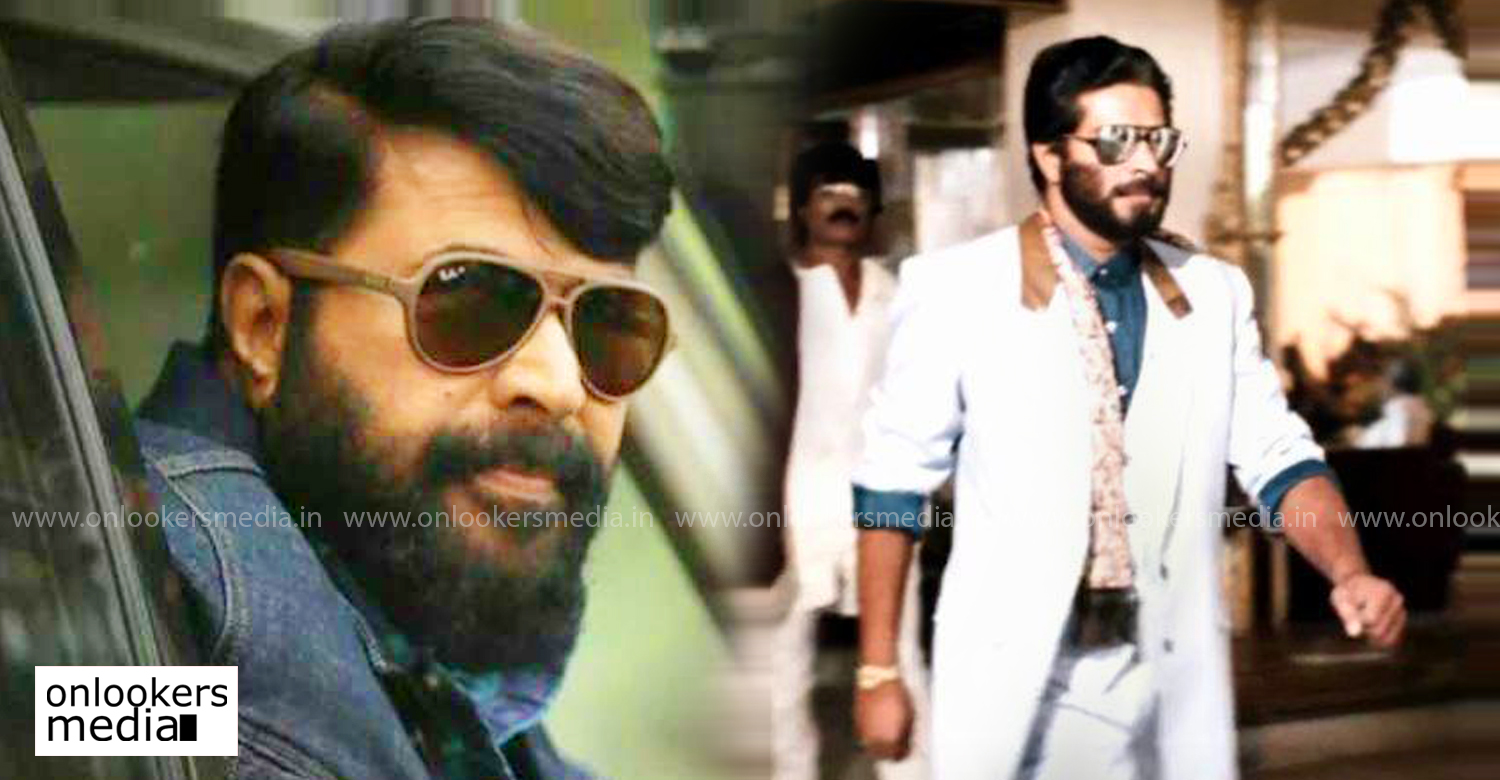 It’s raining projects for Mammootty. The megastar already has a handful of films lined up and we hear that he is in talks for another promising one. He is set to join hands with veteran director Jomon, with whom he has worked multiple times in the past. If things turn out as per plans, shoot will be beginning by the first half of this year itself. Some leading artists and technicians from Bollywood are also said to be part of the film, which will be shot in Australia. An official announcement with complete details regarding the project is expected to be made shortly.

Mammootty and Jomon have earlier worked together in films like ‘Samrajyam’, ‘Anaswaram’, ‘Jackpot’, ‘Siddhartha’ and ‘Bhargavacharitham Moonam Khandam’. The duo’s first film together ‘Samrajyam’ enjoys a cult status among the Malayali cinephiles. Mammootty’s stylish look as the underworld don Alexander and the iconic background score is hugely popular even today. When the same combo reunite after all these years, expectations will be high among the fans.

Mammootty is currently shooting for ‘The Priest’ directed by debutant Jofin T Chacko. ‘Bilal’, ‘CBI 5’, ‘New York’ with Vysakh, Ameer’ and an untitled film with Sathyan Anthikad are some of his other projects in the pipeline. ‘One’, in which he plays a Chief Minister’, will be his next to hit screens.

D 43: Dhanush’s next is with Karthick Naren
Prithviraj’s epic film Kaaliyan to begin in October
To Top