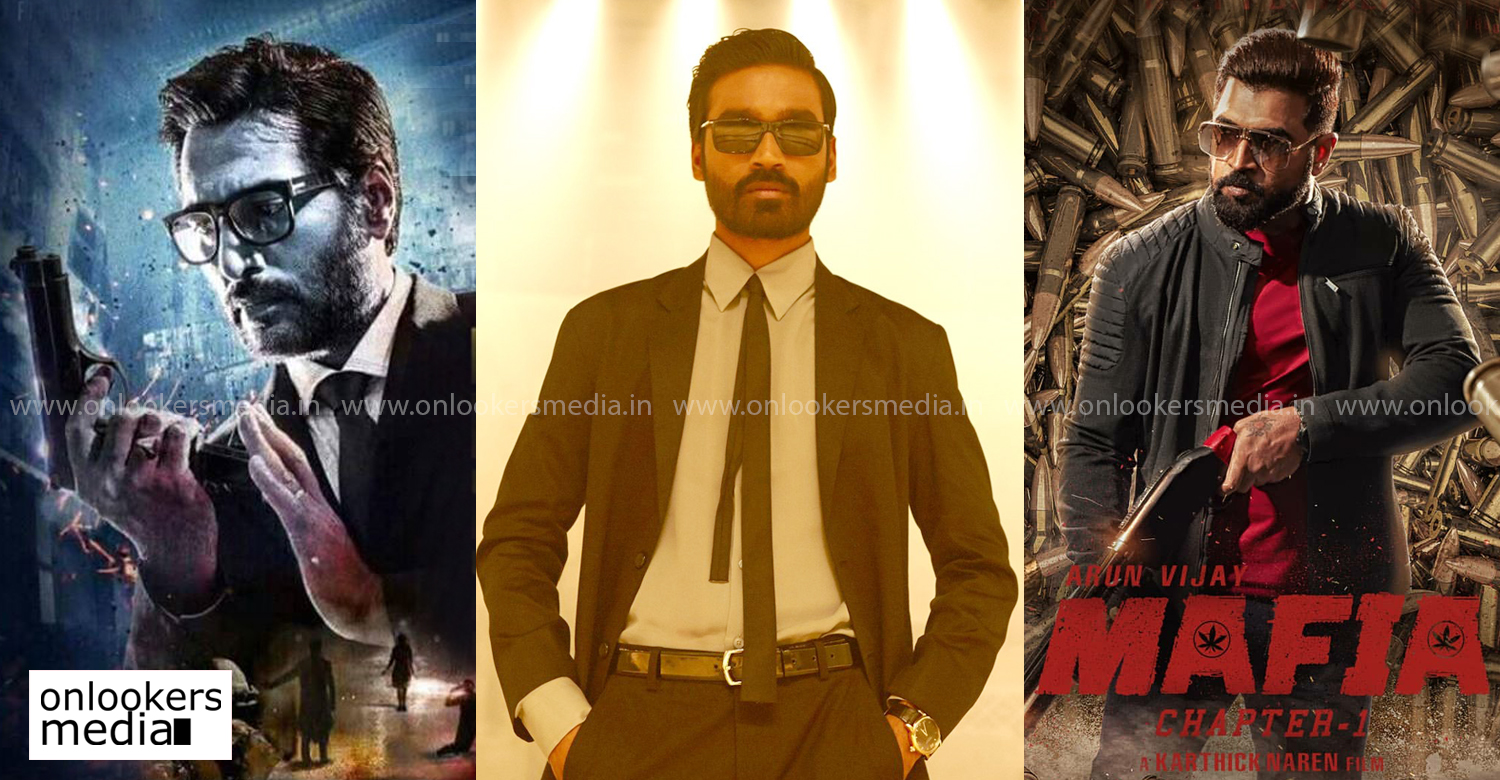 D 43: Dhanush’s next is with Karthick Naren

Last day, it was announced that Dhanush will be joining hands with promising young filmmaker Karthick Naren. Sathya Jyothi Films will be producing the film, which has been tentatively titled as ‘D 43’. GV Prakash has been signed as the music director. Interestingly, along with the announcement poster, the makers also revealed a slight bit about the plot. It is centred around the death of an independent journalist, Gurumoorthy, and his wife in an accident, and how their elder son is determined to solve the mystery behind the deaths.

Director Karthick Naren first shot to fame as a 22-year-old when he made the neo-noir crime thriller ‘Dhuruvangal 16’. The film was a sleeper hit and Karthick soon became a talent to watch out for. The following year, he made the multi-starrer ‘Naragoosaran’ but the film is yet to hit screens. His next release is ‘Mafia: Chapter 1’ starring Arun Vijay, Prasanna and Priya Bhavani Shankar in the leads.

When a highly promising talent like Karthick teams up with Dhanush, expectations are bound to be on the higher side. Shoot for the film is expected to begin in a couple of months time. The makers have confirmed that it will be an October 2020 release.